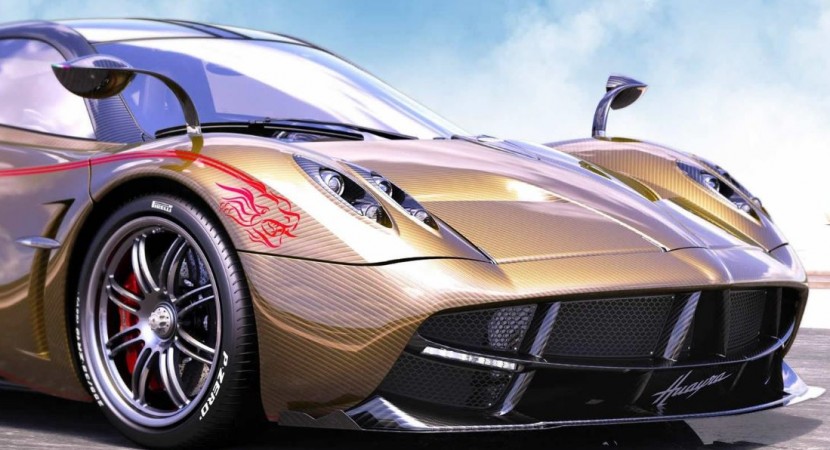 China is just about to receive a special and limited edition of one of the most powerful supercars in the world, the Pagani Huayra, which will introduce the Dinastia Special Edition, aimed for the Chinese market alone.

And since I said a limited edition, I was actually referring to only three Pagany Huayra Dinastia Special Edition units, which will celebrate the successful existence of the carmaker on the Asian market. 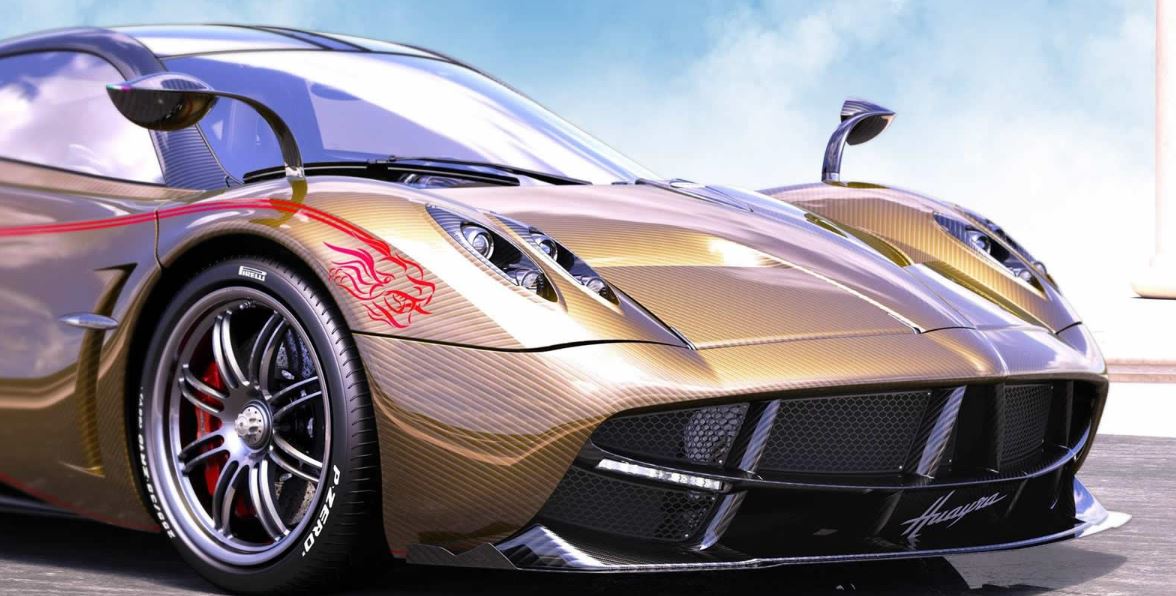 The Pagany Huayra Dinastia Special Edition will be special indeed, first being wrapped in some exclusive body paintjobs, like gold, blue and red, the model also showcasing some dragon accents on the body as well as inside. The body colors are all signed by Horacio Pagani. 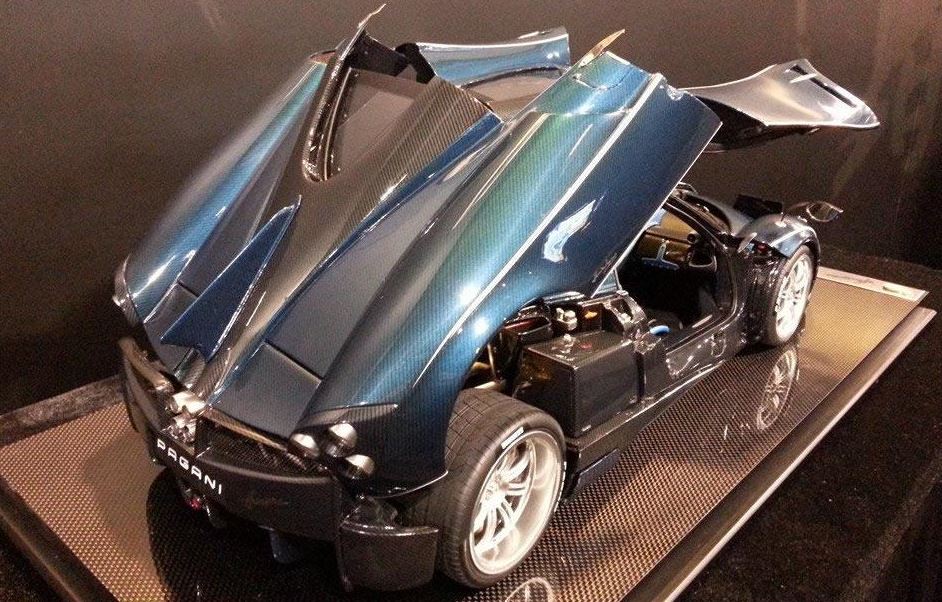 Under the hood, the Pagany Huayra Dinastia Special Edition will not be exclusive as it was expected, the supercar being powered by the same 6.0-liter V12 twin-turbo unit, found on the stock model. 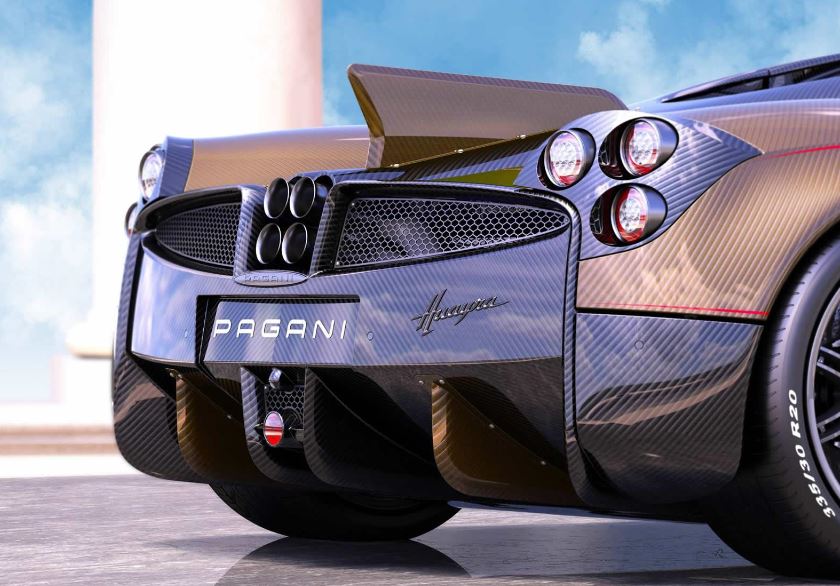 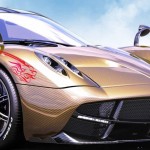 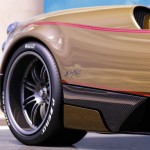 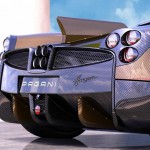 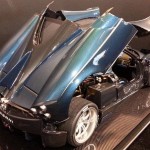 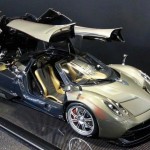 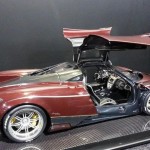 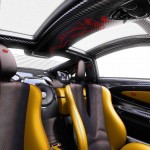 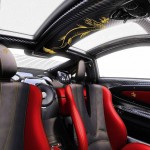 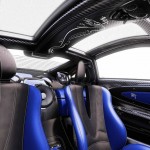