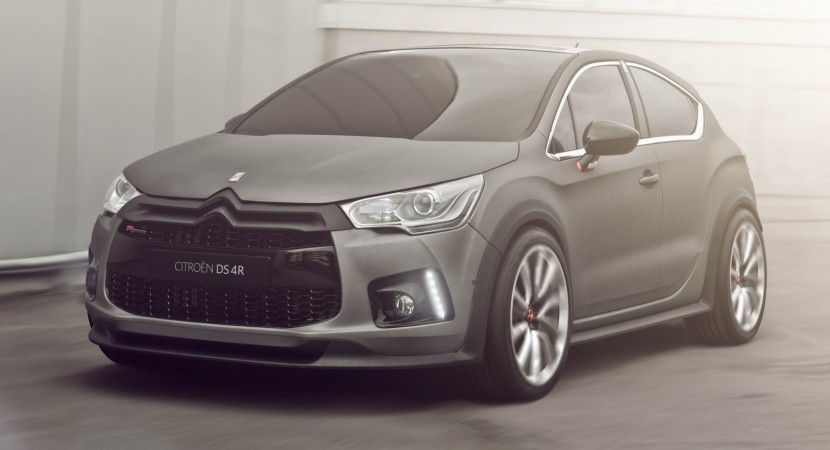 The French have had quite the success story with their DS3 model and the Racing version has created quite the stir among journalists and reviewers.

With that in mind, why not created a bigger brother? The DS4 is already out and winning car of the year awards all over Europe whereas Citroen have just come forward with another announcement on the matter. There will be a DS4 Racing version and it will be something short of amazing when you actually look into the details of what it has to offer.

Even though the first pictures available of the new Citroen DS4 Racing aren’t of the best quality that can be produced in a studio it’s obvious we’re dealing with quite the great looking hatchback.

On top of the looks, the French company promises quite the response when you hit the pedal on the right. The familiar PSA-BMW developed 1.6 liter turbo four pot can develop as much as 256 horsepower. 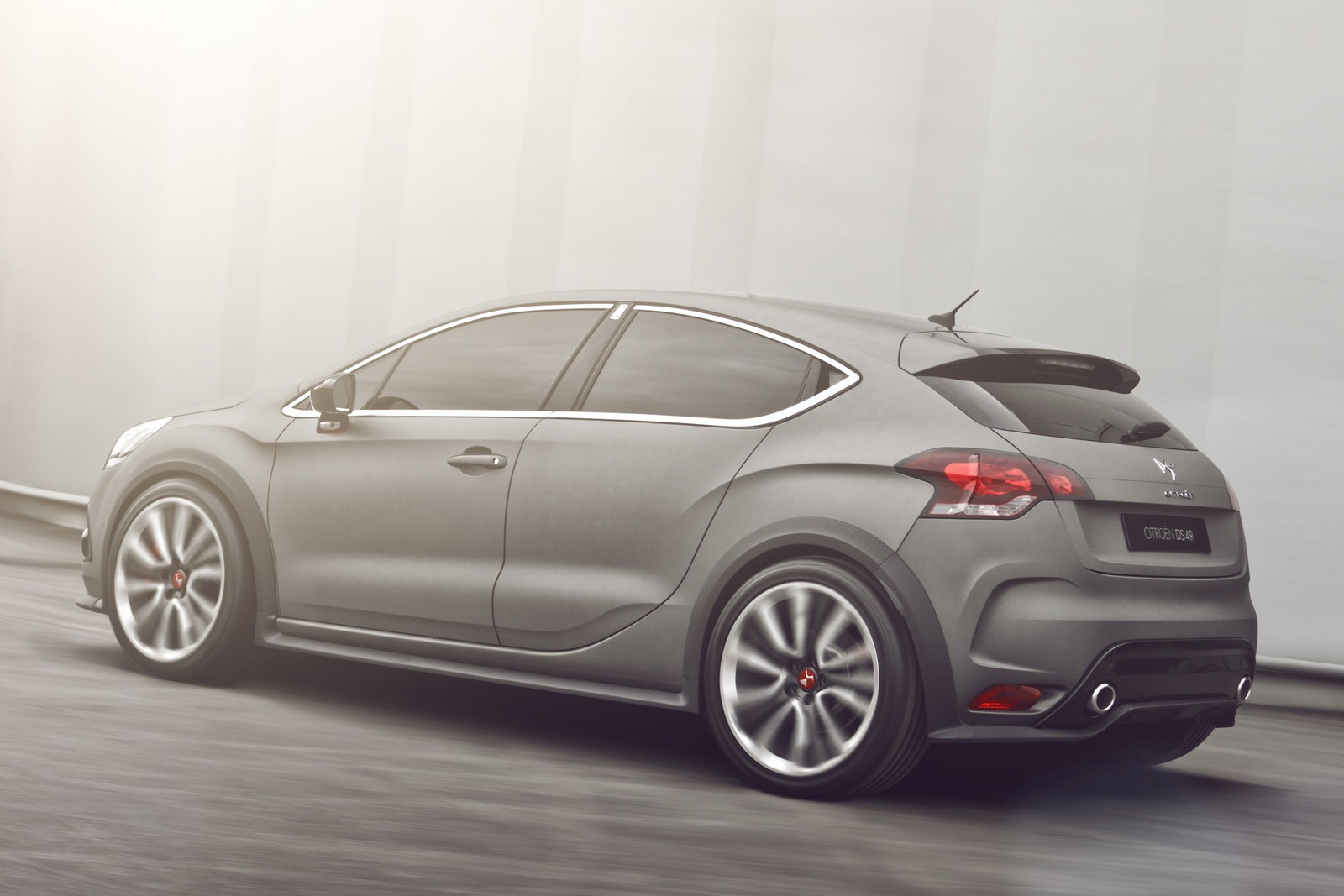 That’s the sort of grunt that’s impressive in any hatchback but at 1.6 liters makes for a new record for mass produced vehicles. Oh and don’t think this is the sort of engine you used to get in EVO FQ models.

Fuel consumption will be kept in check and CO2 emissions fall around the agreeable figure of 155 g of CO2 per km.

As you’d imagine, Citroen’s rally team had a fiddle session with the suspension and brake setup. 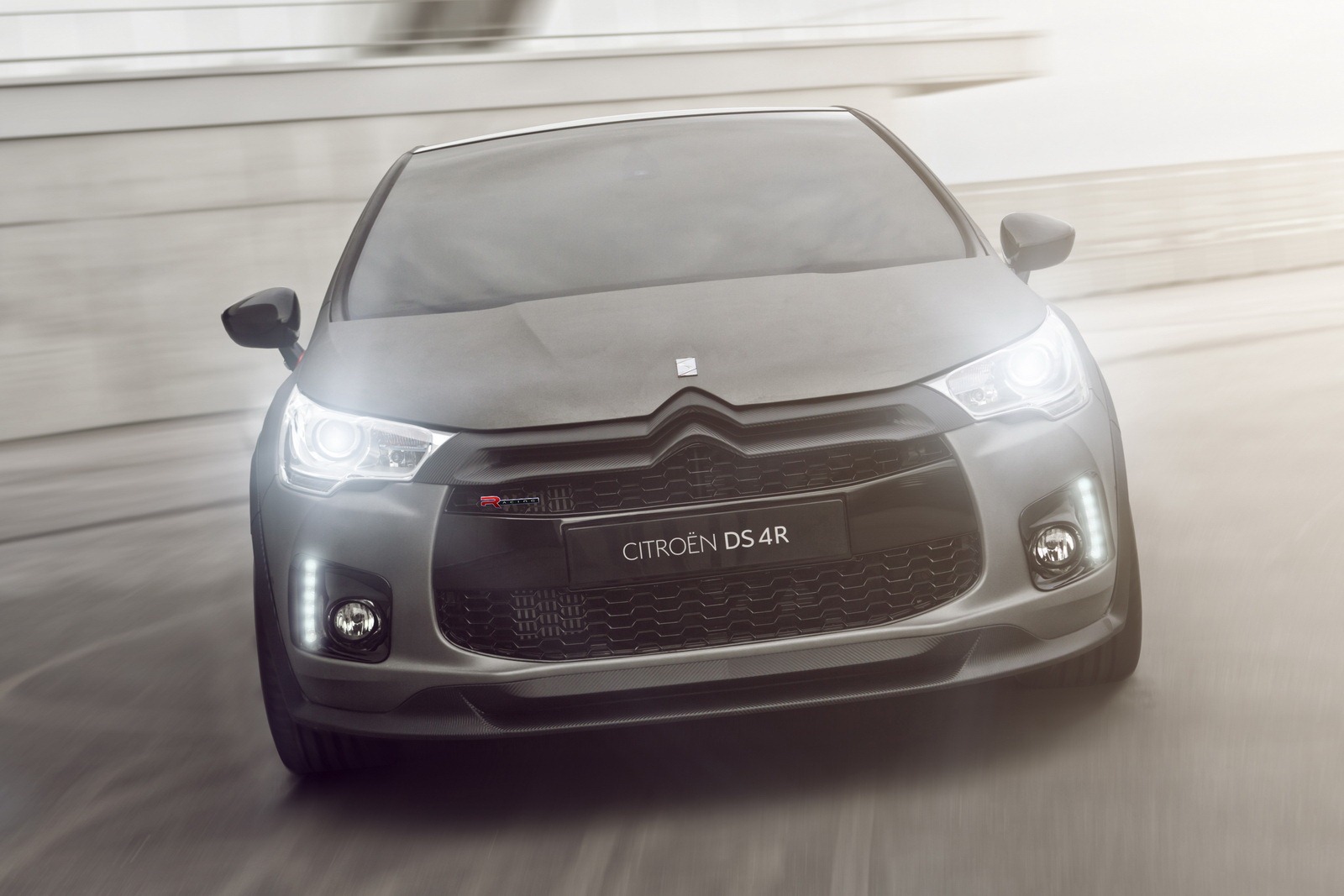 Torque steer is inherent but who cares right now. The Citroen DS4 Racing should be awesome both inside and out.