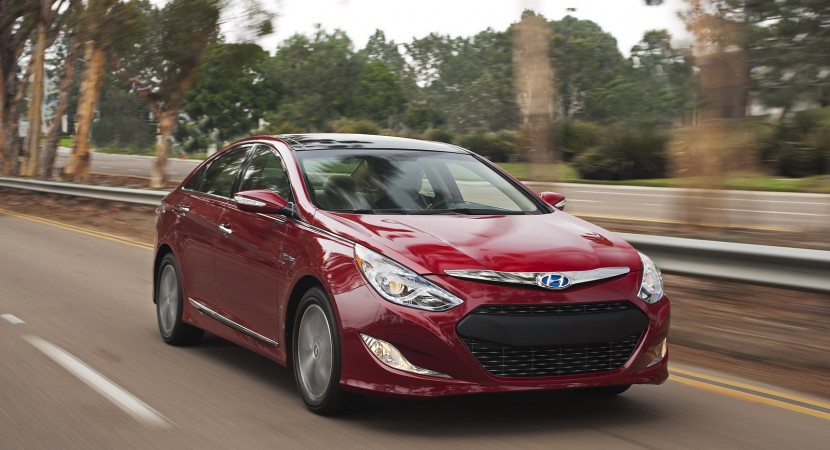 The South Korean company released today all the important details along pricing for the 2012 Hyundai Sonata hybrid. Under the bonnet, Hyundai uses the same hybrid powertrain with a 2.4-liter engine offering 169 horsepower and a 30kW electric motor. 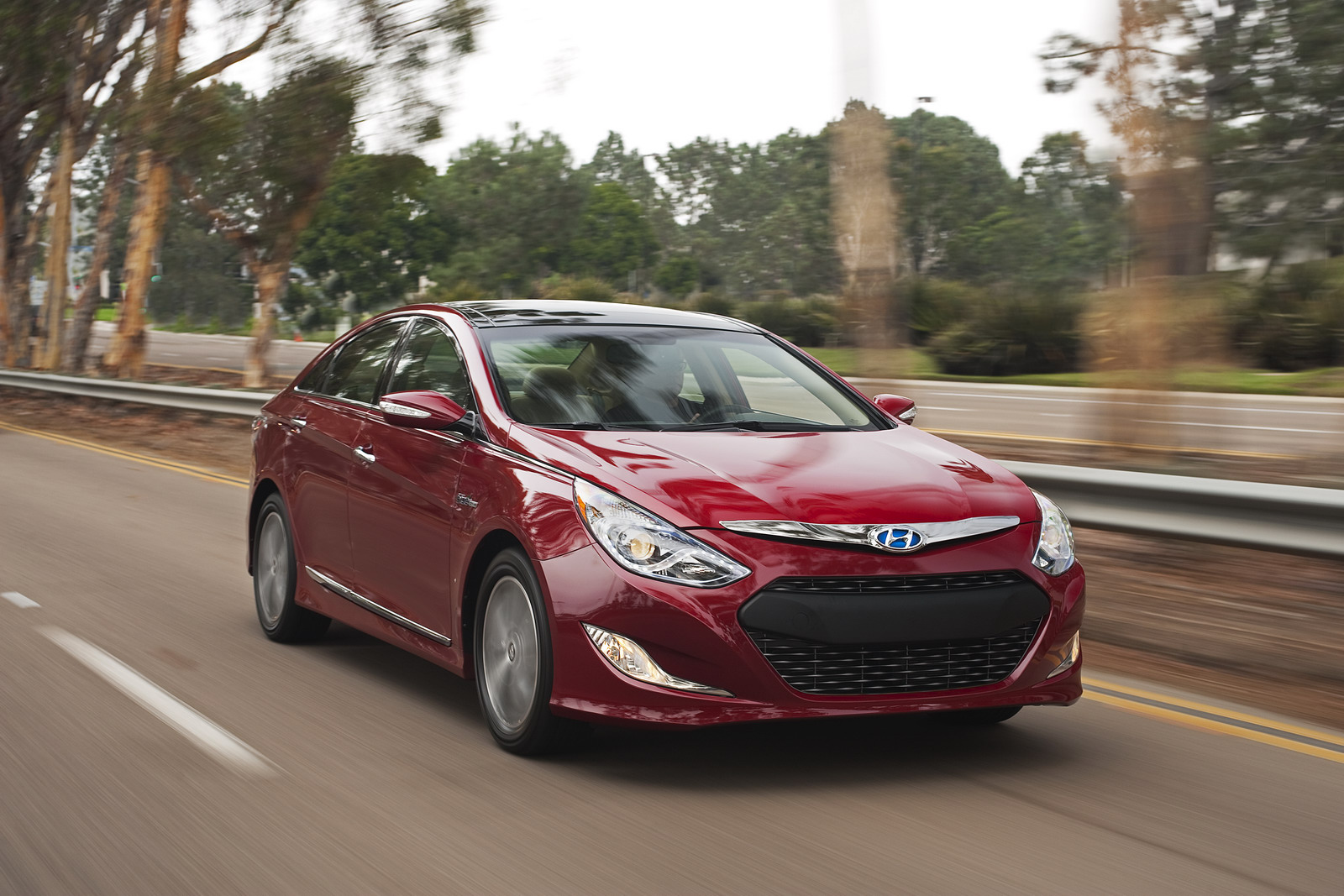 The model uses a six-speed automatic transmission while a 270V lithium polymer battery pack stores the energy for the electric motor. In terms of consumption, the Sonata hybrid returns an average of 37mpg which is around 6,4 liters/100 km.

Hyundai says that the 2012 model year Sonata hybrid brings no exterior improvements but there are some tweaks at the interior. To be more precise, there is a new Leather Package which, as its name says, offers leather trim for seats, steering wheel, shift knob along heated seats. 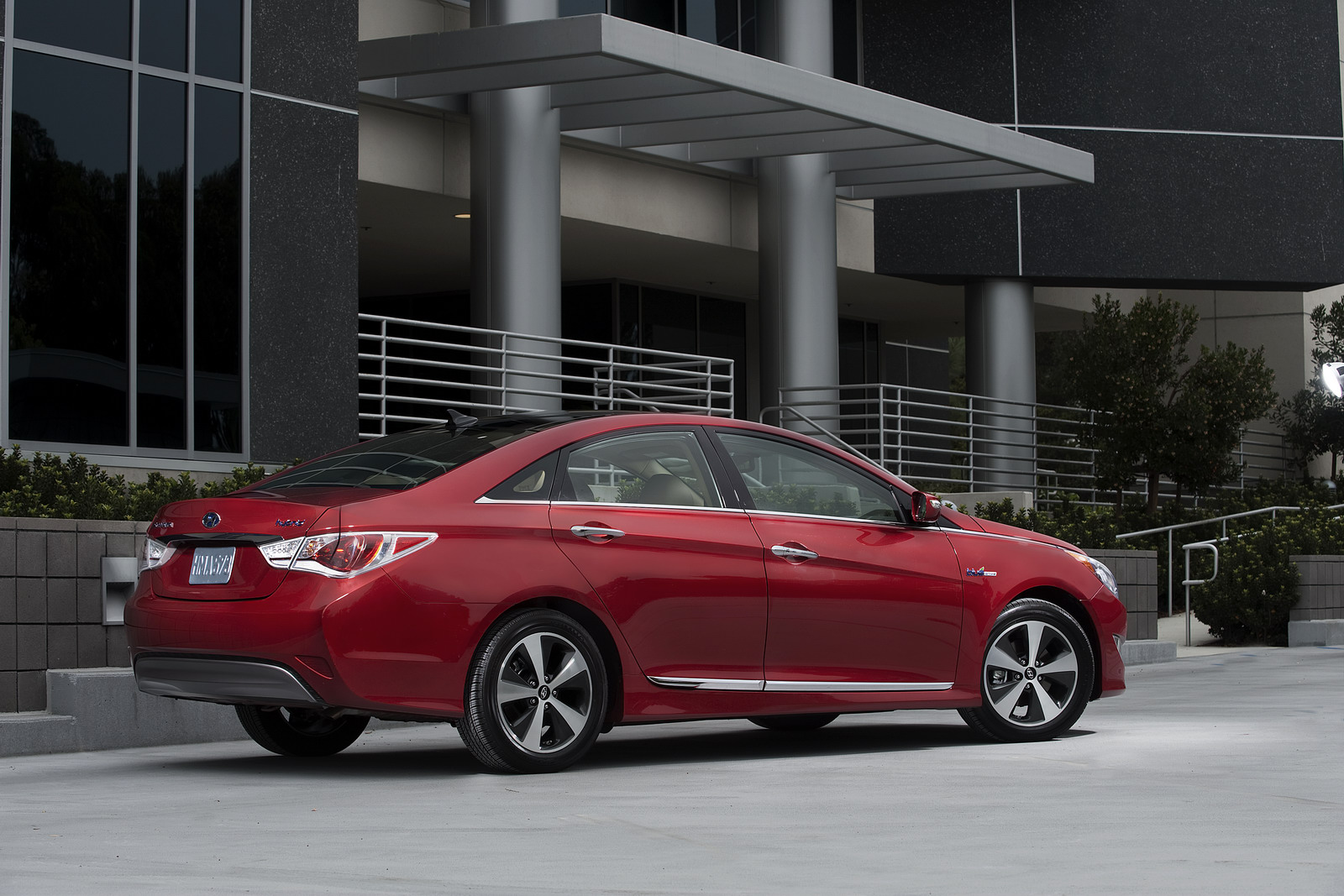 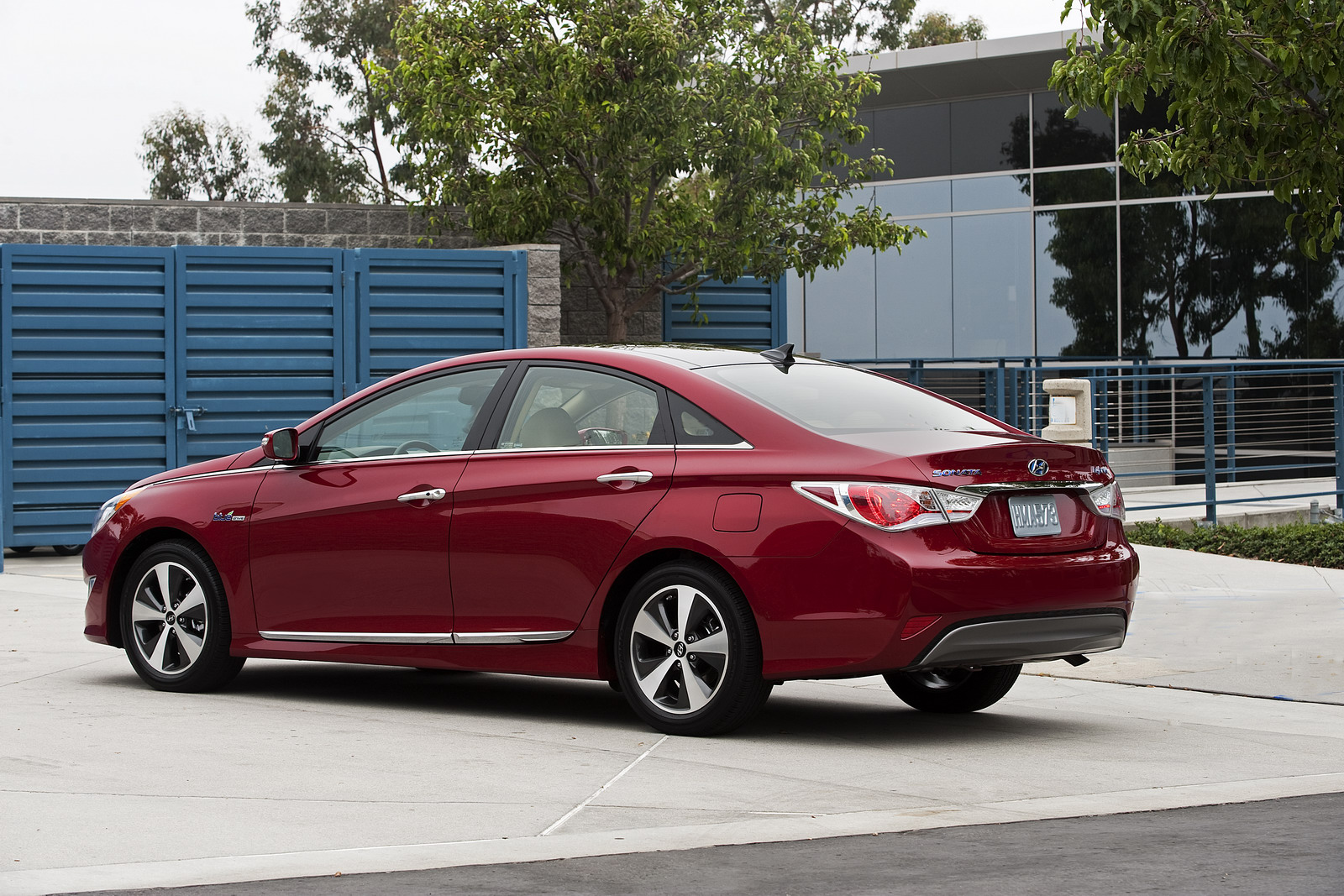