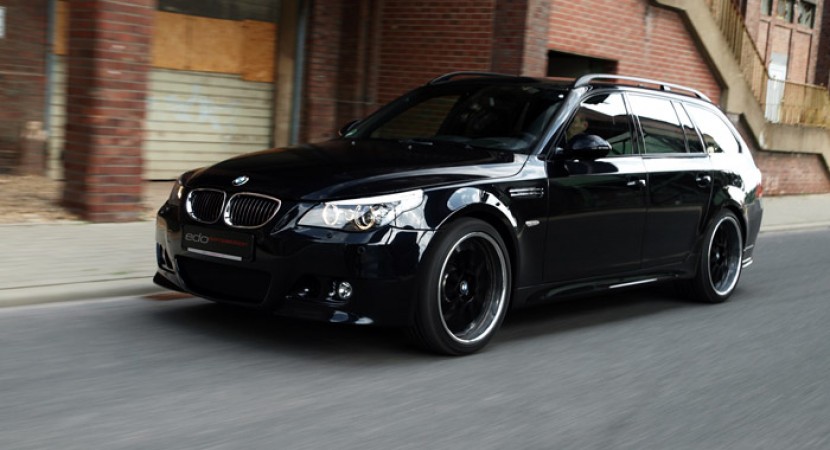 BMW’s F01 M5 may have gotten an official photo shoot and even an unofficial Nurburgring lap time to prove it’s here and planing to stay but that doesn’t mean the old one has to go.

In fact, Edo Competition plans to show the world that it would be wrong to write off the E60 version of the M5, particularly in the estate body shape. 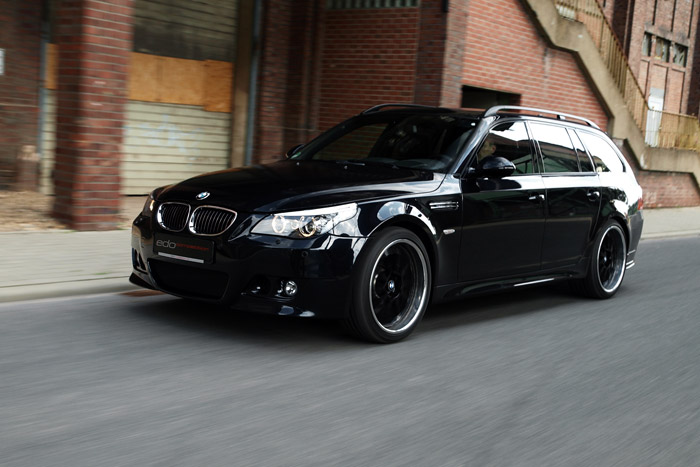 That is what justifies the considerable amount of work the German tuner put into developing the M5 Touring’s Dark Edition.

A Black paint finish, black 20 inch alloy wheels and tinted windows are pretty much a guaranteed part of anything that’s called the Dark Edition, but what about the rest?

Edo Competition fitted a fully redesigned aero body kit which, joyfully, does nothing but improve the aspect of this extremely fast estate. 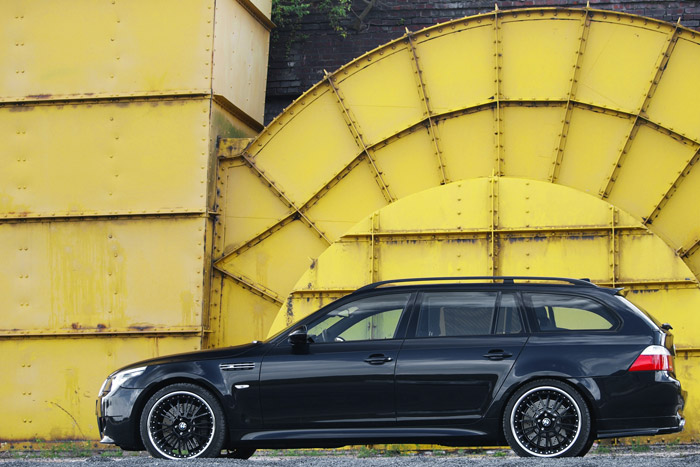 According to Edo Competition the interior was slightly revised with a few teaks here and there. Totally open to discussion, the tuners offer a variety of leather upholstering choices and carbon trim parts.

Small details such as a new BMW M5 Touring speedometer with special white dials and a backlit Edo Competition logo complete the picture.

And now, let’s face it, this sort of tuning is nice and pleasant but when it comes from the Germans and when it’s done to an E60 BMW M5 Touring we all know it’s going to be all about the performance.

On that front, nobody is going to be disappointed, no matter how much of a fan of the good old 5.0 liter naturally aspirated V10 you are. 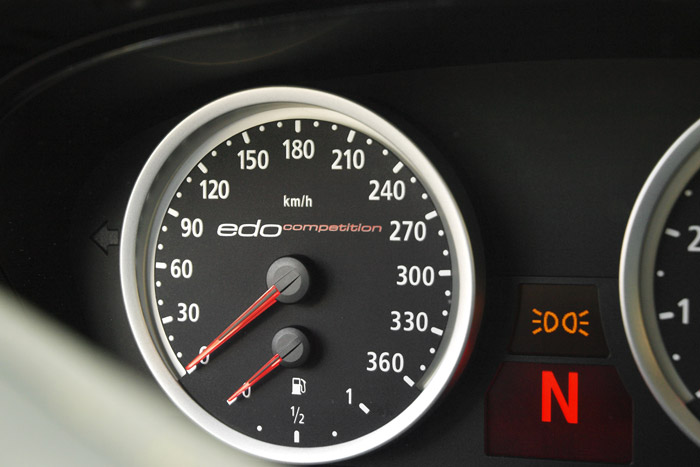 Courtesy of new new catalytic converters, high flow air filters, a (louder and better sounding) exhaust system and by finally adapting the ECU in order to handle the rest of the new modifications.

The end result is an output of 555 horsepower and 413 lb-ft of torque. Predictably, this sort of power does alter the acceleration and top speed figures by a pretty impressive amount.

0 to 62 mph comes up in 4.2 seconds and an updated, non-restricted top speed figure for the Edo Competition BMW M5 Touring Dark Edition stands at 190 mph. 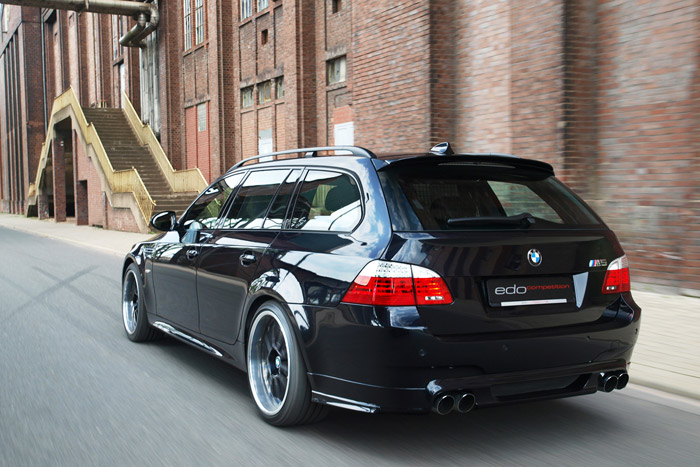 Weirdly enough, the press release from Edo Competition speaks of now braking or handling upgrades being made to the E60 BMW M5 estate. That could mean one of two things.

Either the German tuner still has a few more updates to show us, stuff like the price, availability and production figures or they reckon the standard systems are good enough to handle the increase performance.