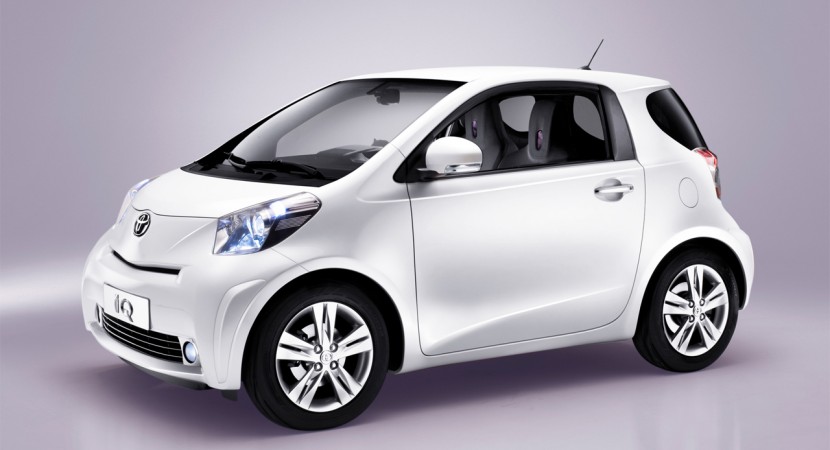 The Japanese people from Toyota are planning to launch an electric version of iQ in order to cover the segment of the electric small models. Struggling to cope with the rivals, Toyota plans to launch in the near future an electric version for the small iQ model. The electric Toyota iQ is expected to debut on the European market somewhere in 2012 according to the first rumors. 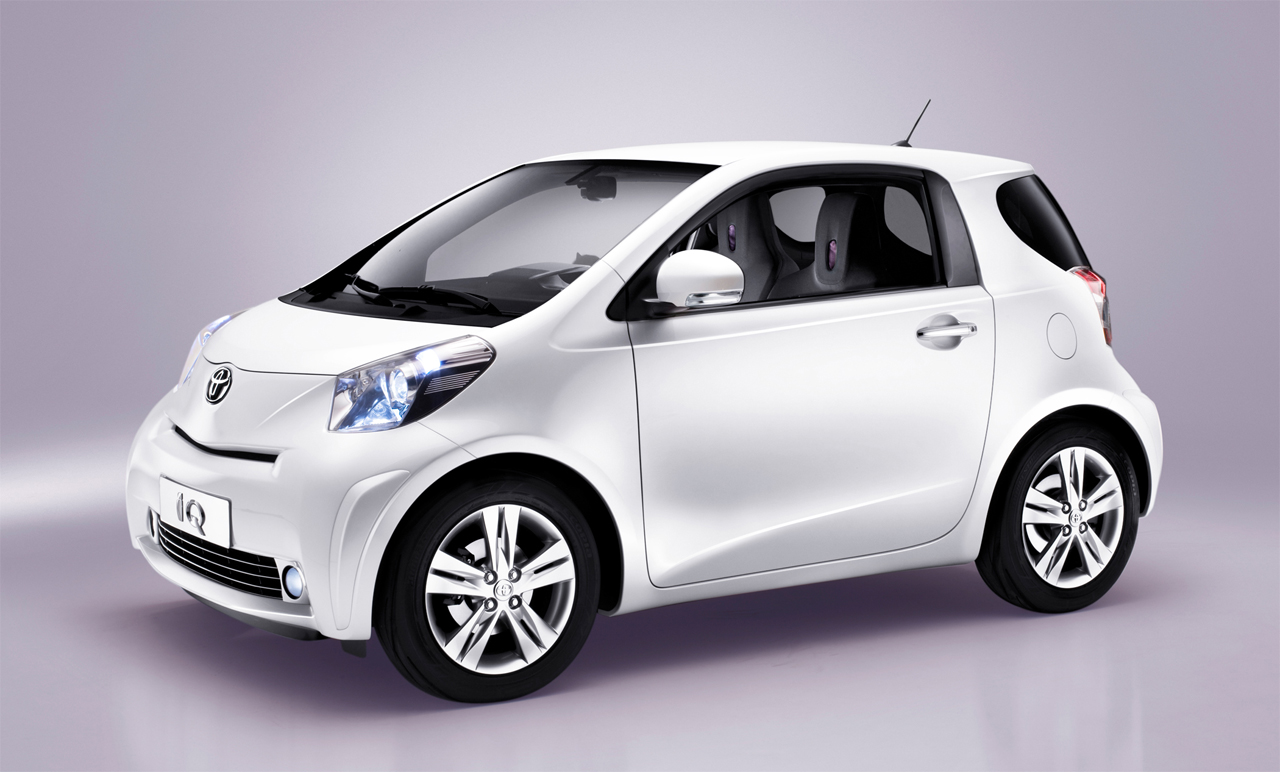 Another electric first was recently revealed by Toyota, we talk about the Toyota RAV4 EV unveiled at Los Angeles, the electric version of the Japanese SUV, a model manufactured together with people from Tesla who managed to make everything right in terms of electric propulsion.

The tests for the electric iQ will likely start somewhere next year and the main markets for the new EV Japanese model are Europe, America and Asia but the Japanese manufacturer is considering China as an oppurtunity in this regard.