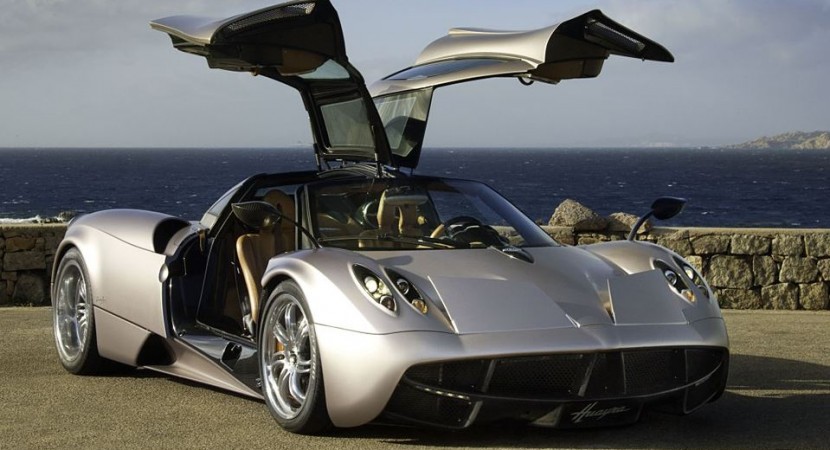 The father of the famous social network Facebook, Mark Zuckerberg has apparently bought a Pagani Huayra supercar, shortly after the fresh arrival of the model in the United States.

Reports stated a couple of days ago that Zuckerberg placed a deposit for the Pagani Huayra supercar, the famous mogul completing thus the list of the Pagani owners, shortly following Wyclef Jean or Lewis Hamilton. 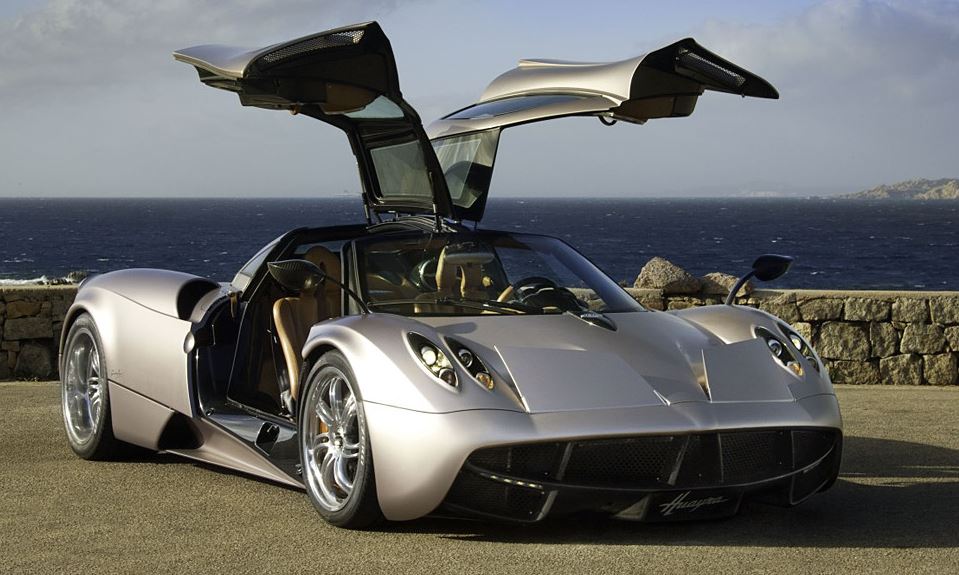 We all know that Mark Zuckerberg is not that moody person living big style in Hollywood or Miami, as he is more used of driving a Golf GTI or an Acura TSX.

To be a reminder, the Pagani Huayra is presently manufactured in Modena, Italy, coming in a two-door body style, rear mid-engine and also sporting a rear-wheel drive layout.

Under the hood, the Pagani Huayra is powered by a 6.0-liter V12 AMG-Mercedes unit, developing a huge 730 horsepower and amazing 1,000 Nm of torque.

The unit is hooked to a 7-speed sequential transmission with single disc clutch, making the supercar accelerate from 0 to 100 km/h in just 3 seconds, at a top speed of 370 km/h.