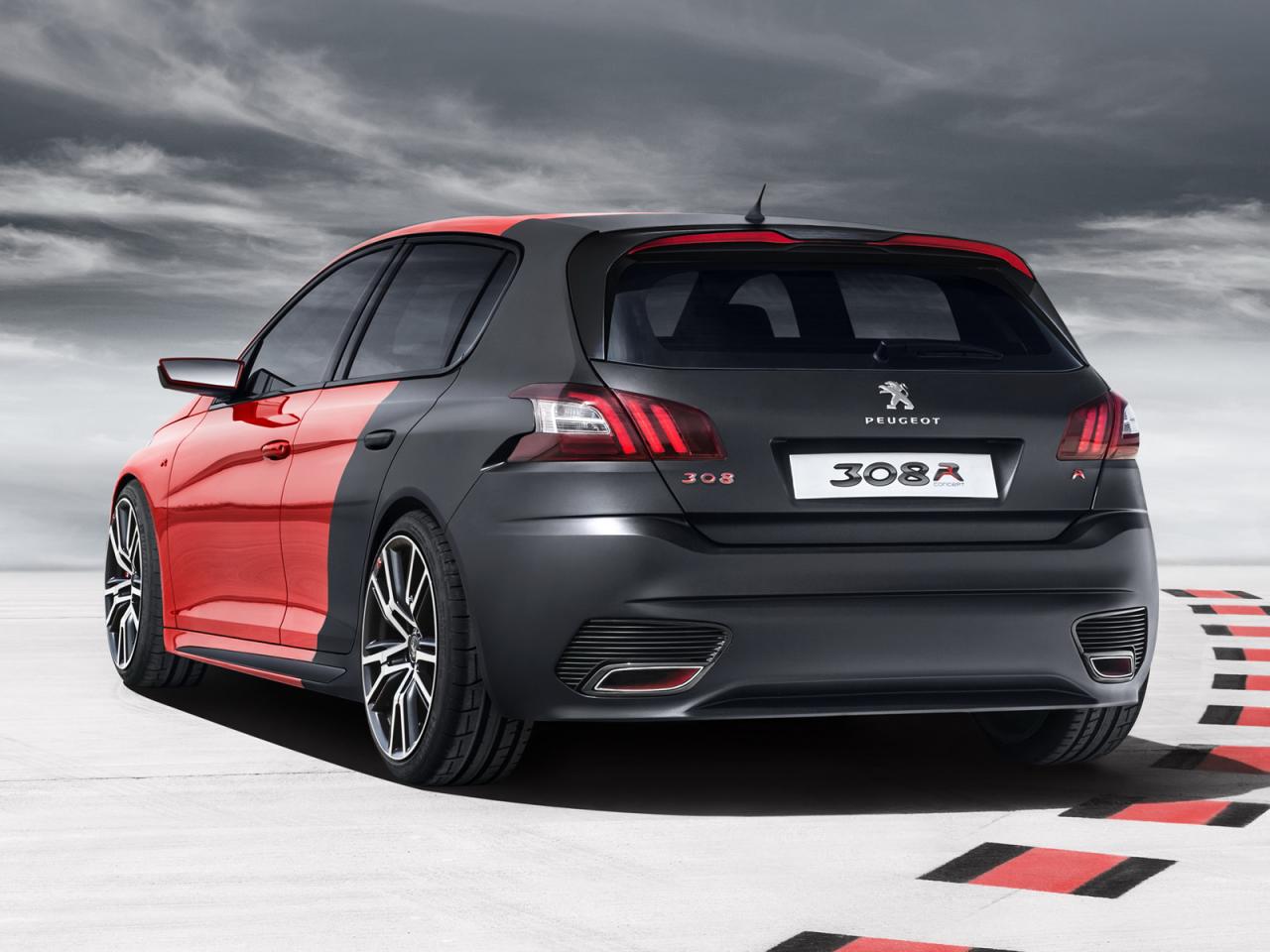 It seems that Peugeot plans to reveal a new concept model based on the 308, a prototype which will be seen in world premiere at Frankfurt. However, we get the opportunity to see the Peugeot 308 R Concept ahead of its debut thanks to the leaked images which surfaced on the web today.

According to the current details, the new concept might benefit from a 1.6-liter THP engine producing 270 horsepower and 330Nm of torque. We talk about the same unit which powers the Peugeot RCZ R.

There is also a roof-mounted spoiler alongside a dual-pipe exhaust system. We believe that the French carmaker also provides a revised suspension which reduces the ground clearance.

Stay tuned to our blog in order to find more details on Peugeot’s premieres at Frankfurt.