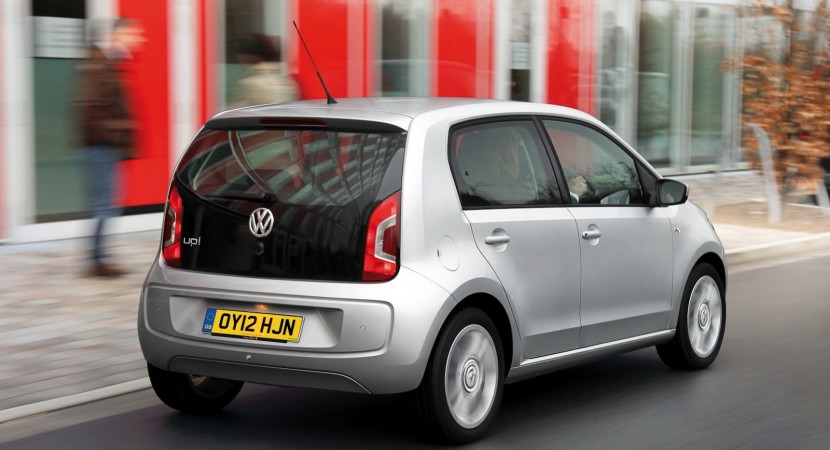 The Germans from Volkswagen released the official pricing for the five-door version of the Up! model. Under the bonnet we find a 1.0-liter petrol engine developing 59hp and 74hp.

The entry-level model is able to return a fuel economy of 68,9mpg UK and CO2 emissions of 95g/km. The second unit offers a fuel consumption of 67,3mpg UK and 98g/km CO2 emissions. 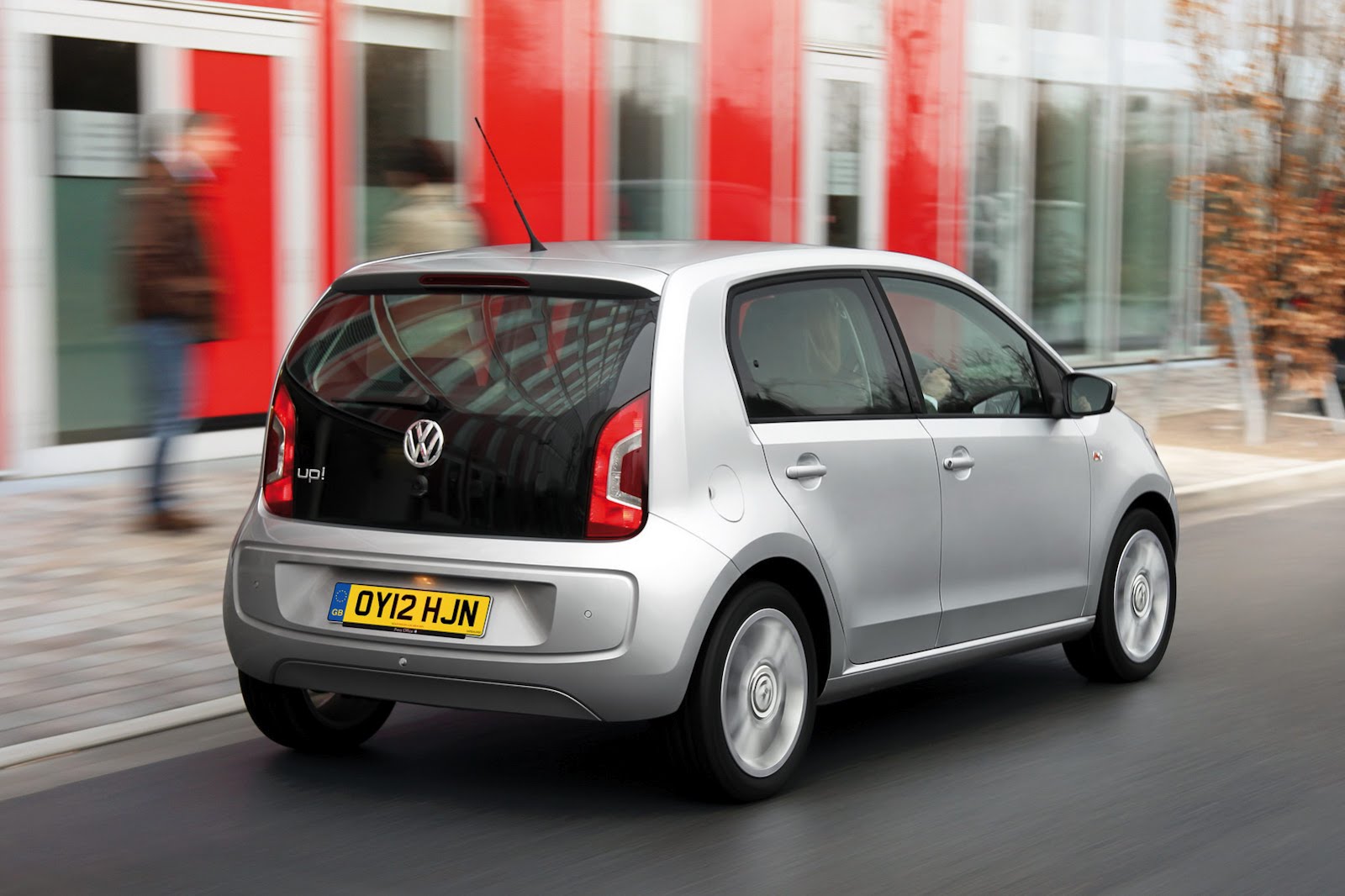 All the units are available exclusively with a five-speed manual transmission while there are five trim levels. The entry-level one is the Take up! with prices starting from £8,360. 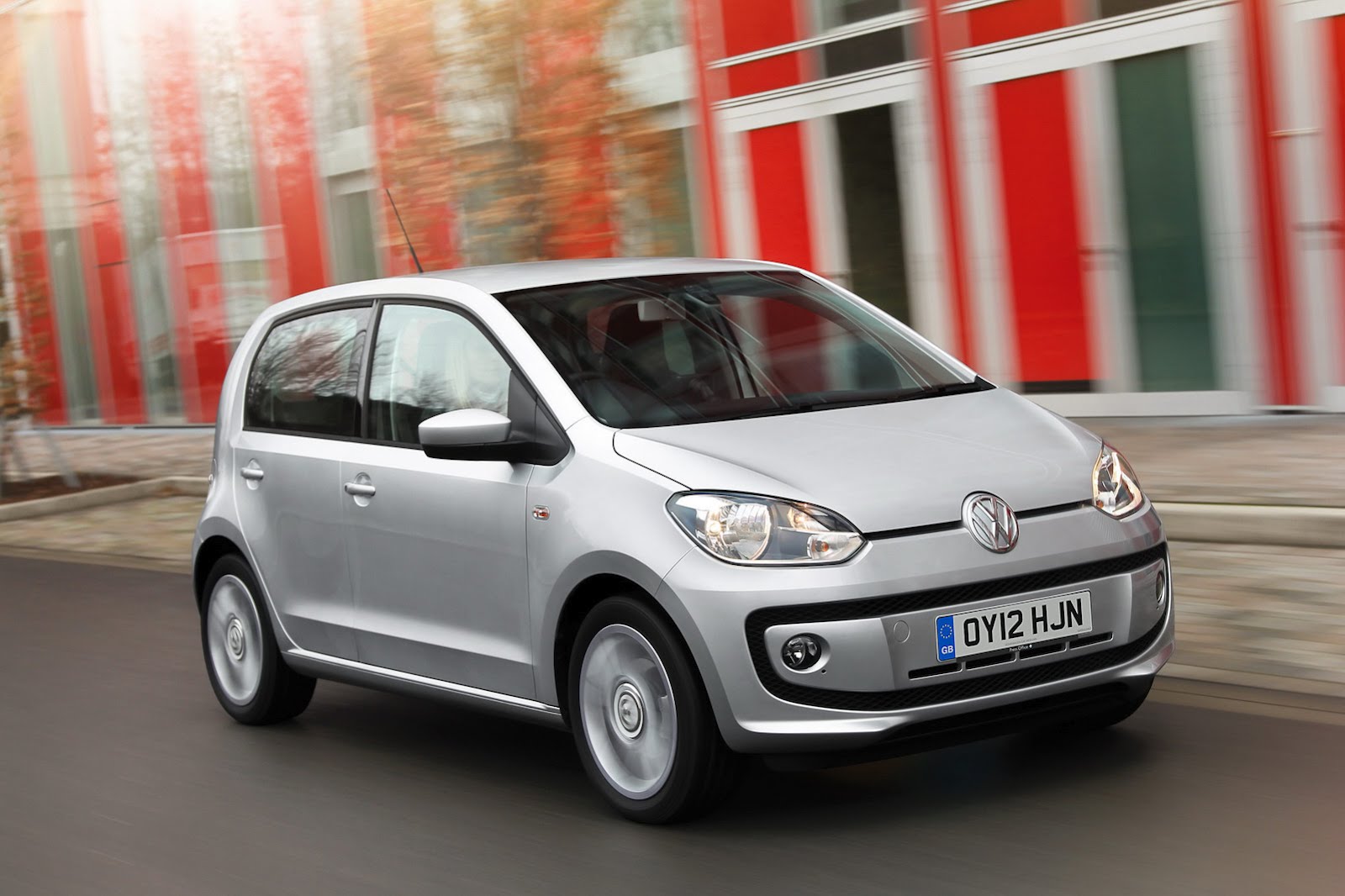 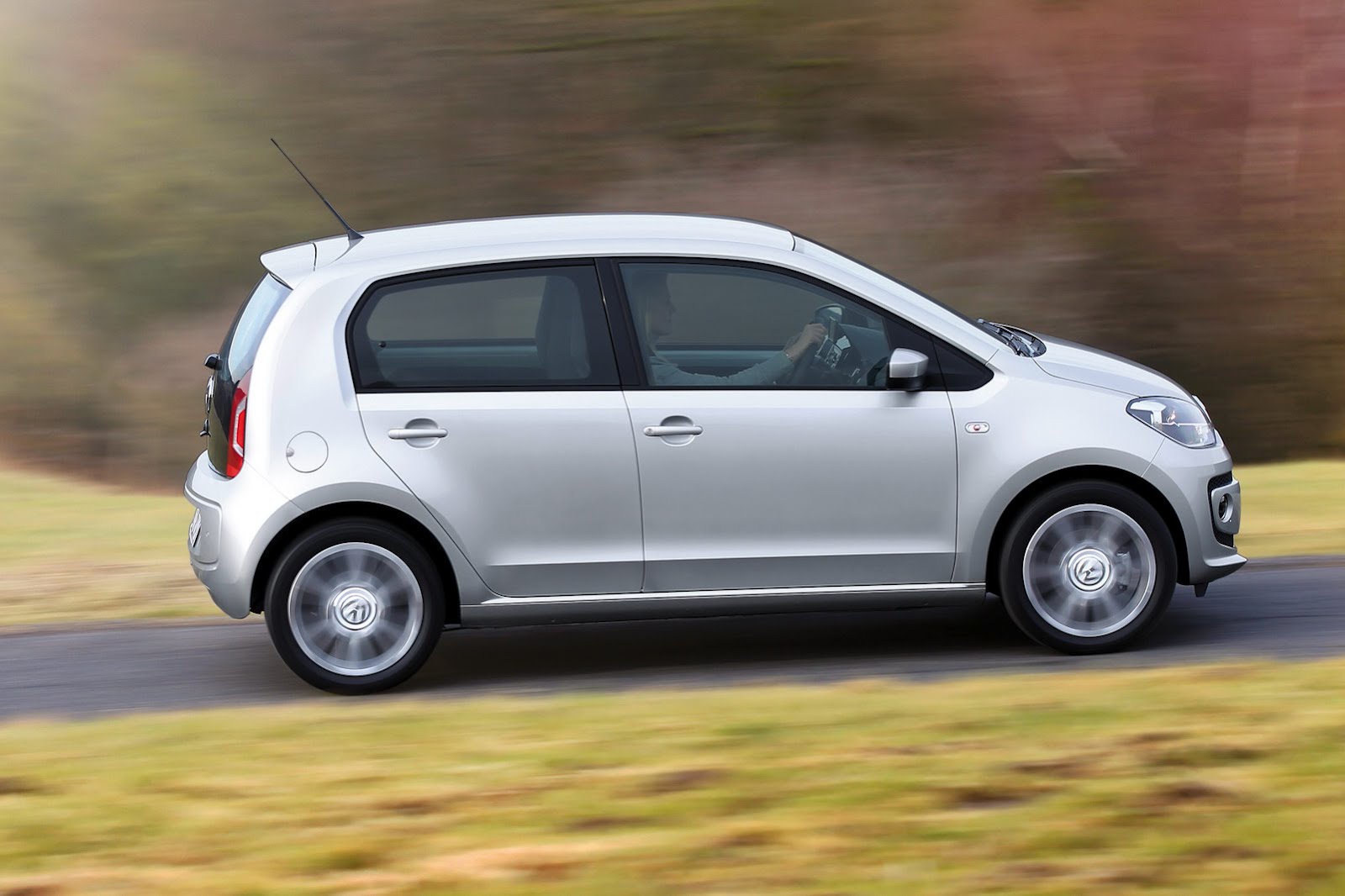 Volkswagen announced their intention to introduce an electric variant of Up! somewhere next year. At the first glance, a zero-emission version of this model would be kind of useless considering that we talk about a small model with eco-friendly fuel consumption and CO2 emissions.