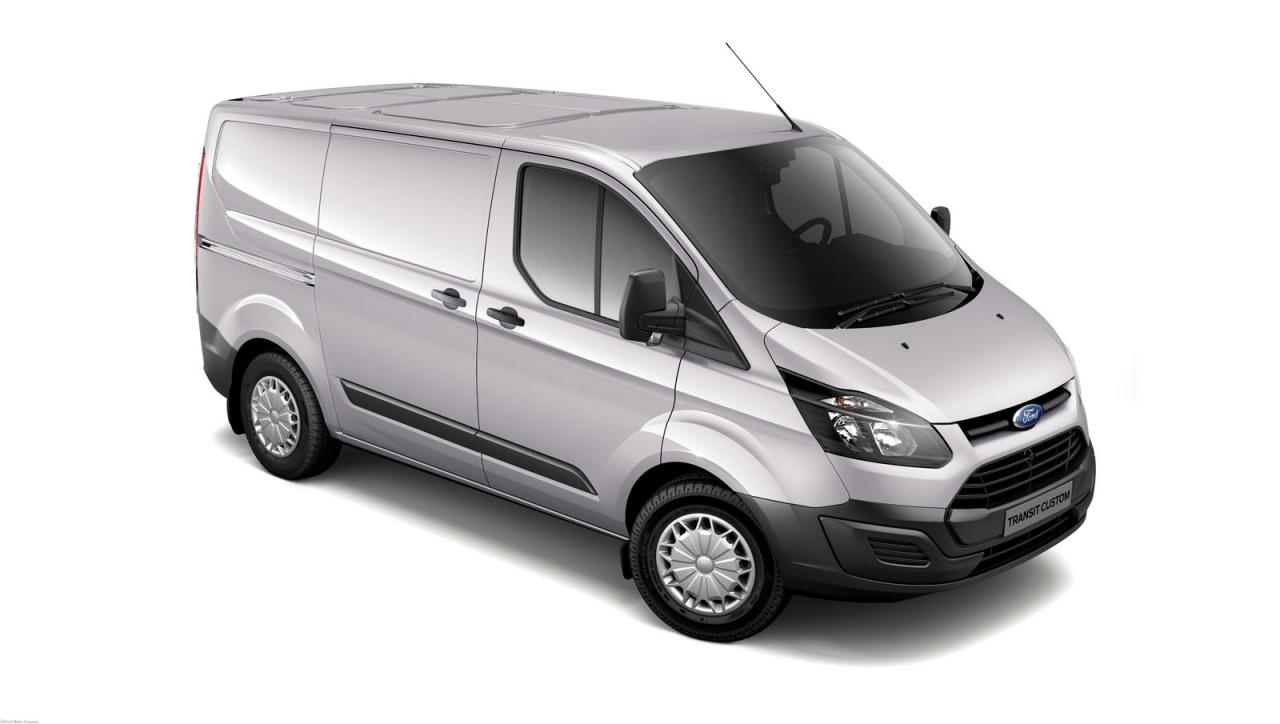 Honda prices the new Civic i-DTEC Diesel in the UK