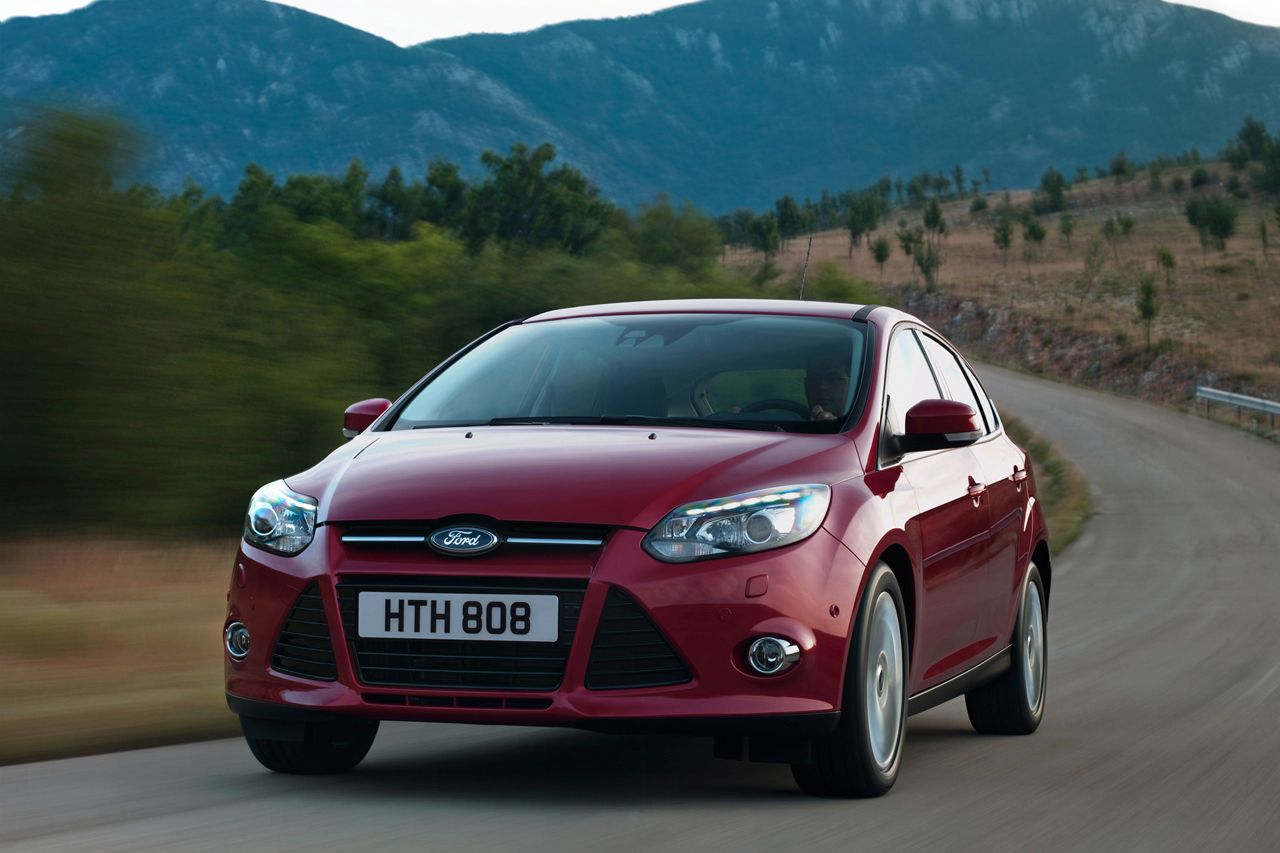 Even though Ford has been pretty much keeping a lid on actual sales figures they’ve been managing lately, it’s clear these aren’t small.

We got our first hints from the Ford F-150 EcoBoost sales rushing up and from the Fiesta being top seller in Europe but somehow that didn’t seem substantiated enough.

With the Americans still not being too clear on what’s going on, news from Russia once again eliminate any doubt about the immense success Ford has been enjoying lately.

Ford’s Russian partner, Sollers has been pretty much losing money for years now, but come the final figures for 2010, it seems the sales boost of the Blue Oval saw the Russians looking at the light at the end of the tunnel.

Starting with a massive loss of the 5.3 billion rubles in 2009, Ford sales in Russia last year lead to a new loss figure of “just” of 1.8 billion rubles which is about $65.4 million being attributed to 2010.

It’s still bad news for those who own stock in Sollers, but it’s been getting better lately and that makes for high hopes for these investors doesn’t it?

The financial relief is a direct result of the company’s sales which went up by 59 percent, bagging Ford and the Russians a cool 55.3 billion rubles.