Starting today, the senior vice president office within Mazda U.S. Operations Group will have a new name written on the door, Robert Davis’ one. Mazda North America appointed Robert Davis to this position in order to have somebody more competent oversee the “Group” and all the actions the Japanese will need to see it have done.

At his new position, Robert Davis will report to Jim O’Sullivan, CEO of Mazda North America Operations about everything he does.

Speaking of which, Davis will be taking care of Mazda U.S. and everything related including sales, marketing, dealer development, owner loyalty initiatives and even public relations. 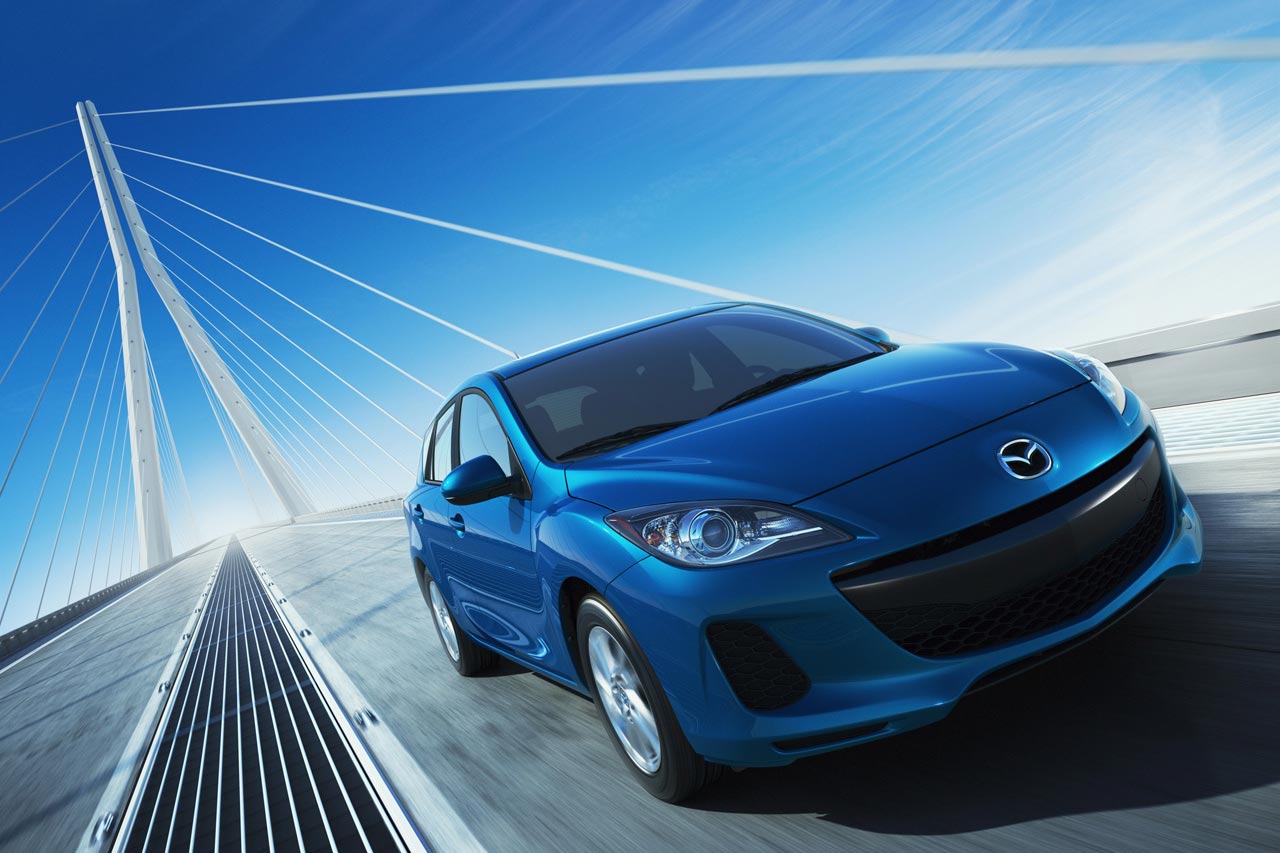 Davis is 47 years old and getting to such a venerable age and position, isn’t exactly easy to do without undergoing previous jobs of similar prestige within the same company.

Before being appointed as leader of U.S. Operations Group for Mazda he’s been North America’s senior vice president of product development and quality.

The new appointment isn’t related to Mazda simply being interested in a better person for the job, that may be part of the whole concept but the new separation of activites. 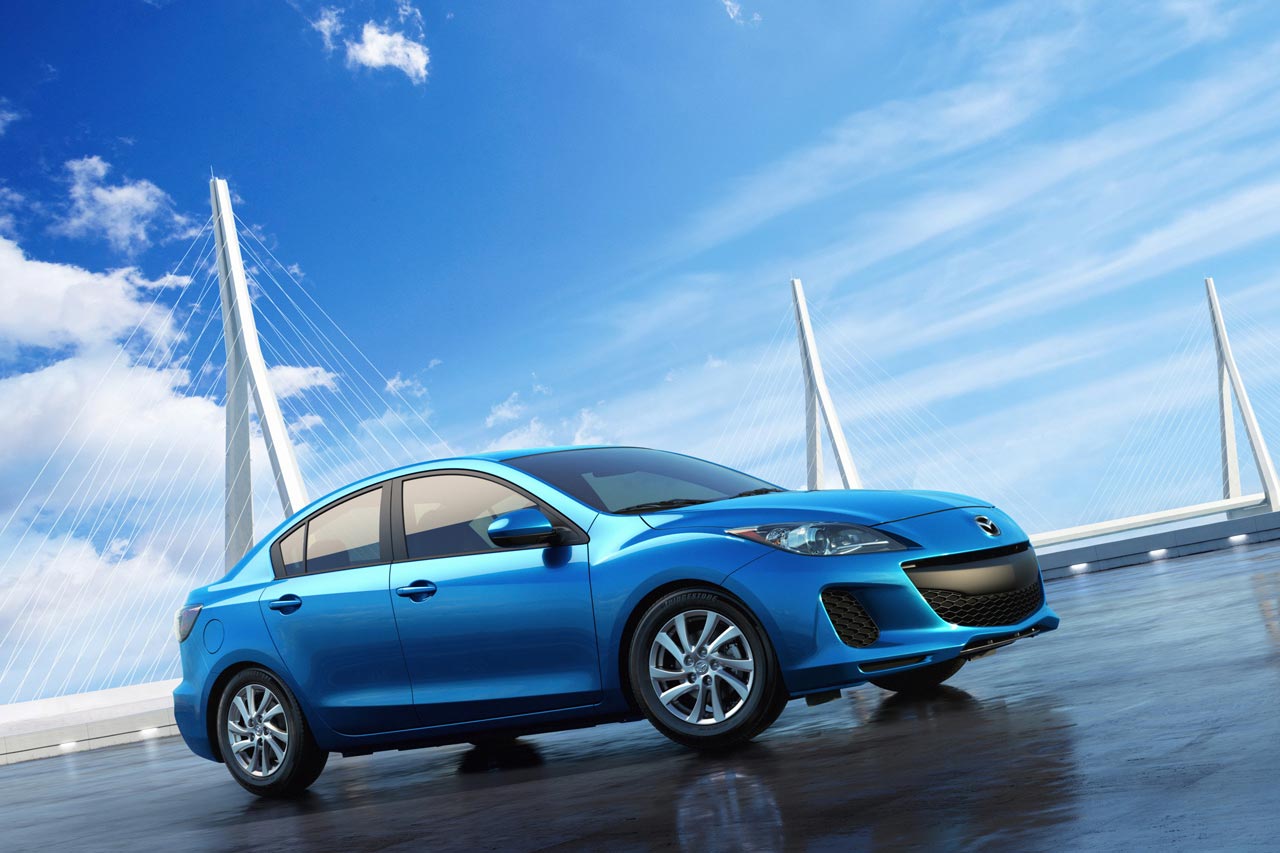