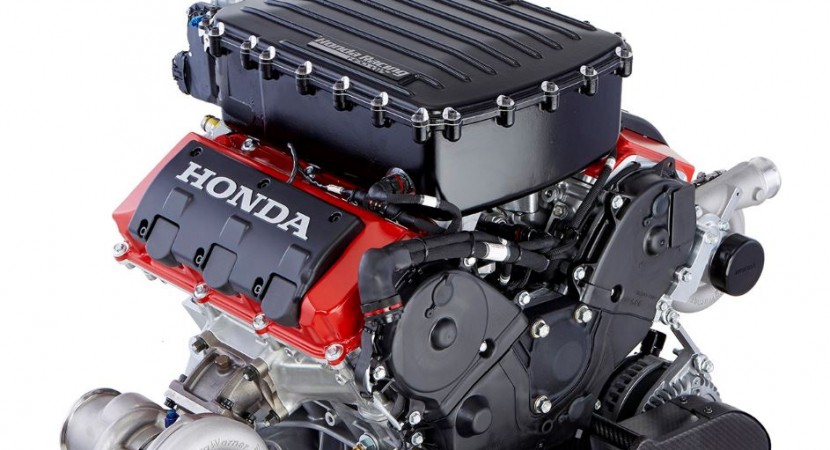 Just like the Ford Company to unveil future race engine, Honda is also on the verge of launching the next-gen of its twin-turbocharged V6 to be put on the Daytona prototypes that will mark their debut at the United Sports Car Championship.

The championship will debut with the 12 Hours of Sebring in March 12 to 15, making it a great opportunity for the new engine to show what it can do for the Starworks Motorsport`s Riley Gn3 prototype. 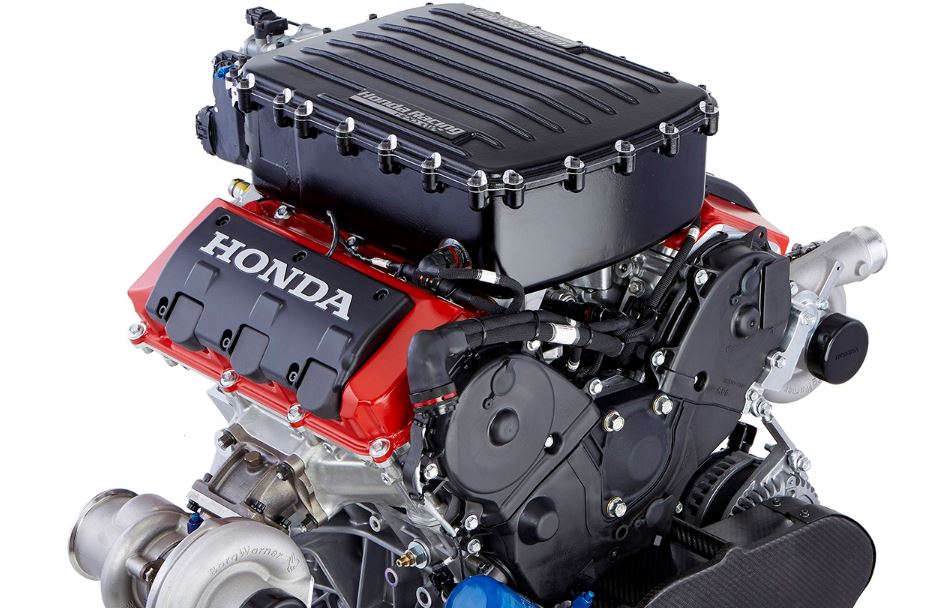 We are talking about a fresh-new HR35TT unit based on the Honda`s J35 production V6, also found in the present Accord.

The race version however, comes with a wide range of updates like dry sump lubrication, direct injection, single overhead camshafts; the engine is fueled by 100-octane E10 fuel.

Starworks is benefiting this engine as it has had a strong collaboration with Honda ever since it first won the LMP2 class at the 24 Hours of Le Mans, as well as the FIA WEC in 2012 with a Honda based engine.

We will wait and see how will the engine perform on the tracks against the “Chip Ganassi Racing`s EcoBoost-powered Riley.