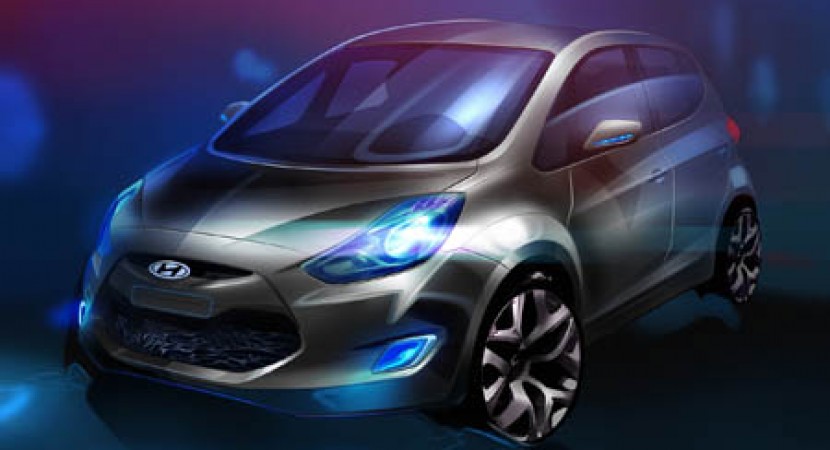 No many information was revealed by people at Hyundai regarding the new concept that will be introduced at the Paris Auto Show that starts at the end of this month. According to the little information that we have, the Korean model was designed in Europe, most exactly in Russelsheim, Germany. 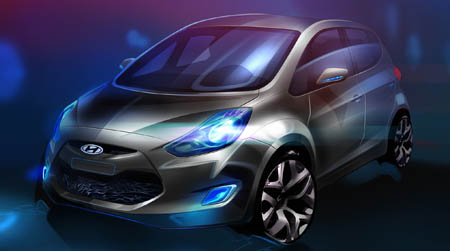 Hyundai ix20 comes as a B-segment MPV and is integrated into the Fluidic Sculpture design philosophy developed by the Korean people at Hyundai but also combines the functionality of a MPV with the driving pleasure, as the manufacturer claimed.

No additional information is available for now but we will get them in the following weeks within the French Auto Show considering that the Hyundai model in question is expected according to some rumors to enter the series production late this year of somewhere in 2011. The main automotive rivals for the coming Hyundai ix20 MPV are Opel Meriva and Kia Venga.