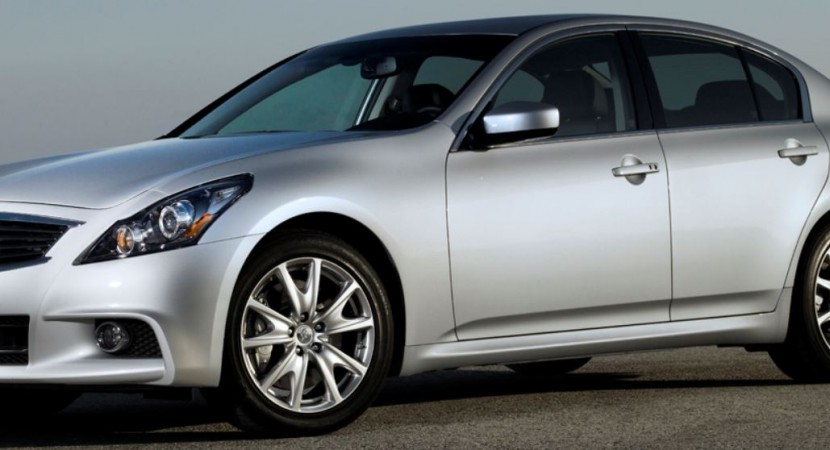 Infiniti made a good impression with its G37 flagship, but now it is time for the old sedan to be revived under a “Q” name, likely to be the new 2015 Q40 four-door sedan.

A spokesperson from Infiniti said that there were no further details concerning the product for the post-2013 models, as the news would come at a later date. And yet, for 2014, no production series is soon to be put on the market.

As for the other products that are said to be new versions to the lineup, the executives from Infiniti states that the Q30 and the next-generation QX50 would arrive before the new launch of a brand new range-topping flagship sedan until 2016.

However, there are a lot of reports stating that the aforementioned sedan does exists, but there sign for us concerning car specifications or even how it will be called, Q80, Q90…

But if there is one thing we are sure of, is that Infiniti upcoming lineup would promise a lot and we are looking forward to receiving the new 550-horsepower Q70 sedan or a production of the Q50 Eau Rouge. 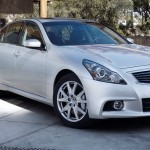 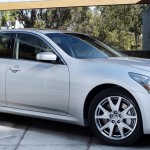 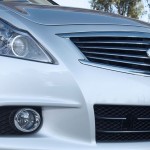 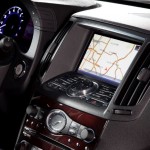 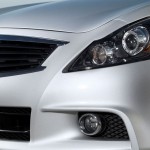 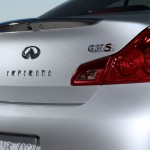 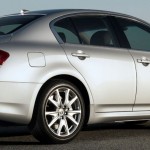 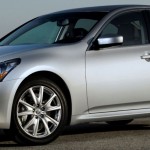