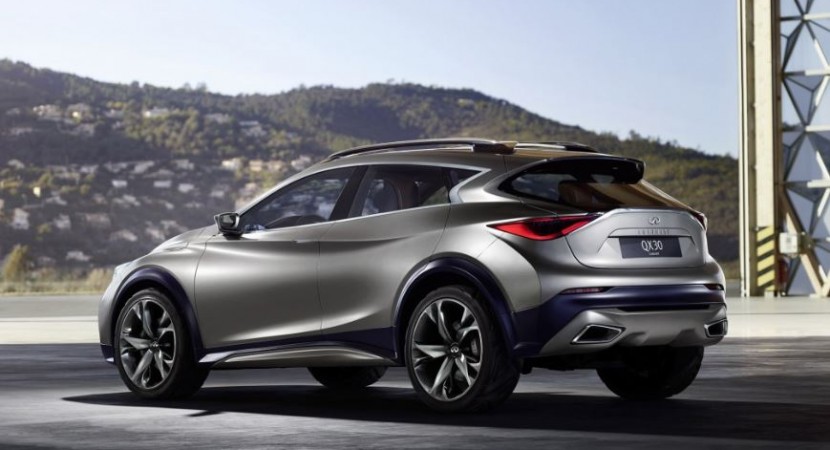 The Infiniti carmaker has recently revealed a second teaser image with the Infiniti XQ30 Concept, the model which is set to debut at the 2015 Geneva Motor Show. This might be as well the official image with the model, which confirms the changes carried out at the body style.

The first teaser image had already given us a closer look at the body, while the second one also demonstrates the car`s rugged looks which goes just well along with the sleek design lines. One might also observe the protective panels on the lower sides which acts like a shield against scratches and other road debris. Other features include the 21-inch aluminum wheels and carbon fiber components on the lower cladding, while the front bumper is entirely made from aluminum. 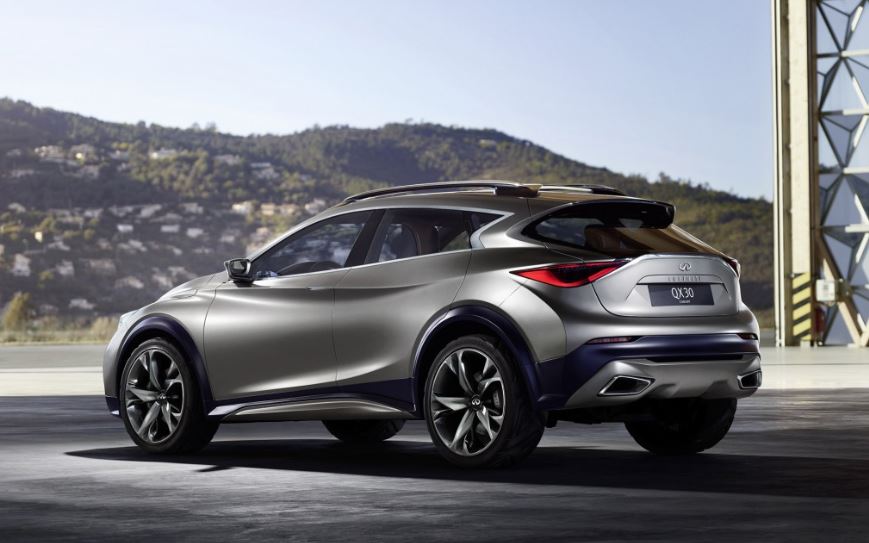 More than that, the teaser image with the Infiniti QX30 Concept is also telling us that the model will be 30 mm higher than the Q30 hatchback, now standing on the MFA platform, which is also used on Mercedes-Benz model like the CLA, the GLA or the A-Class. 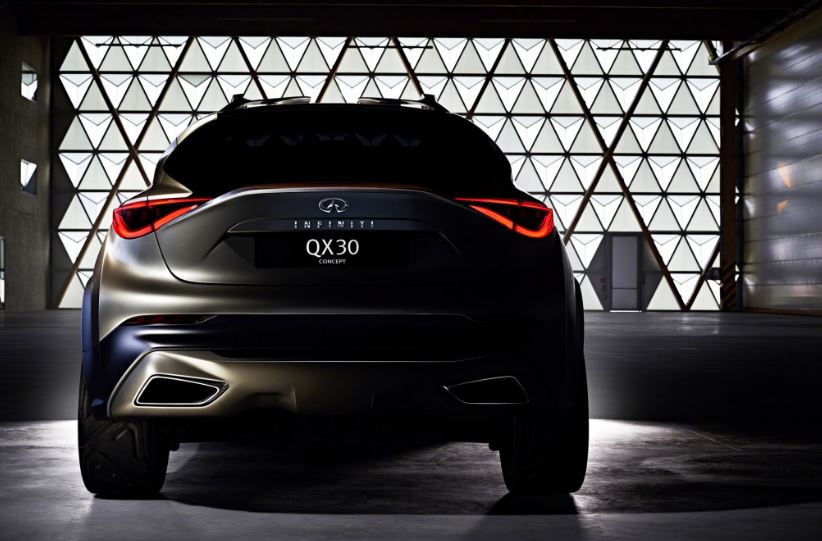 The Infiniti XQ30 Concept will be built at the Nissan`s plant in Sunderland, England and will hit its showrooms somewhere in 2016. More performance details will be offered at the 2015 Geneva Motor Show.