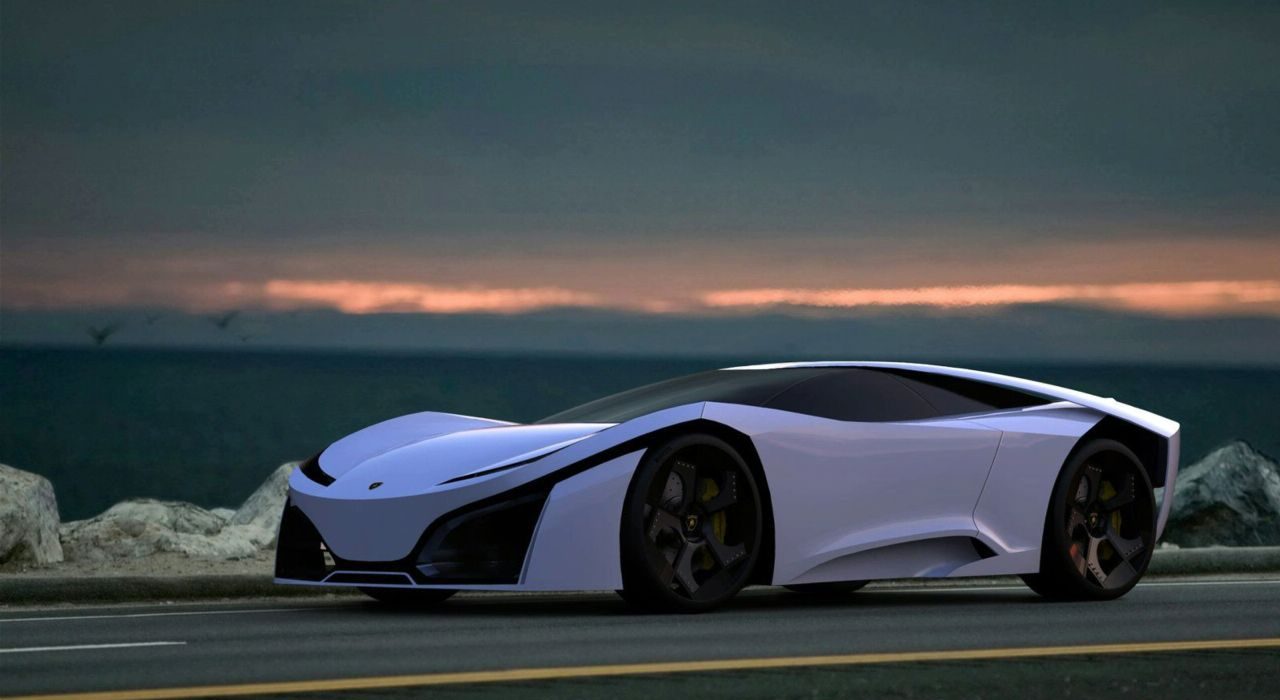 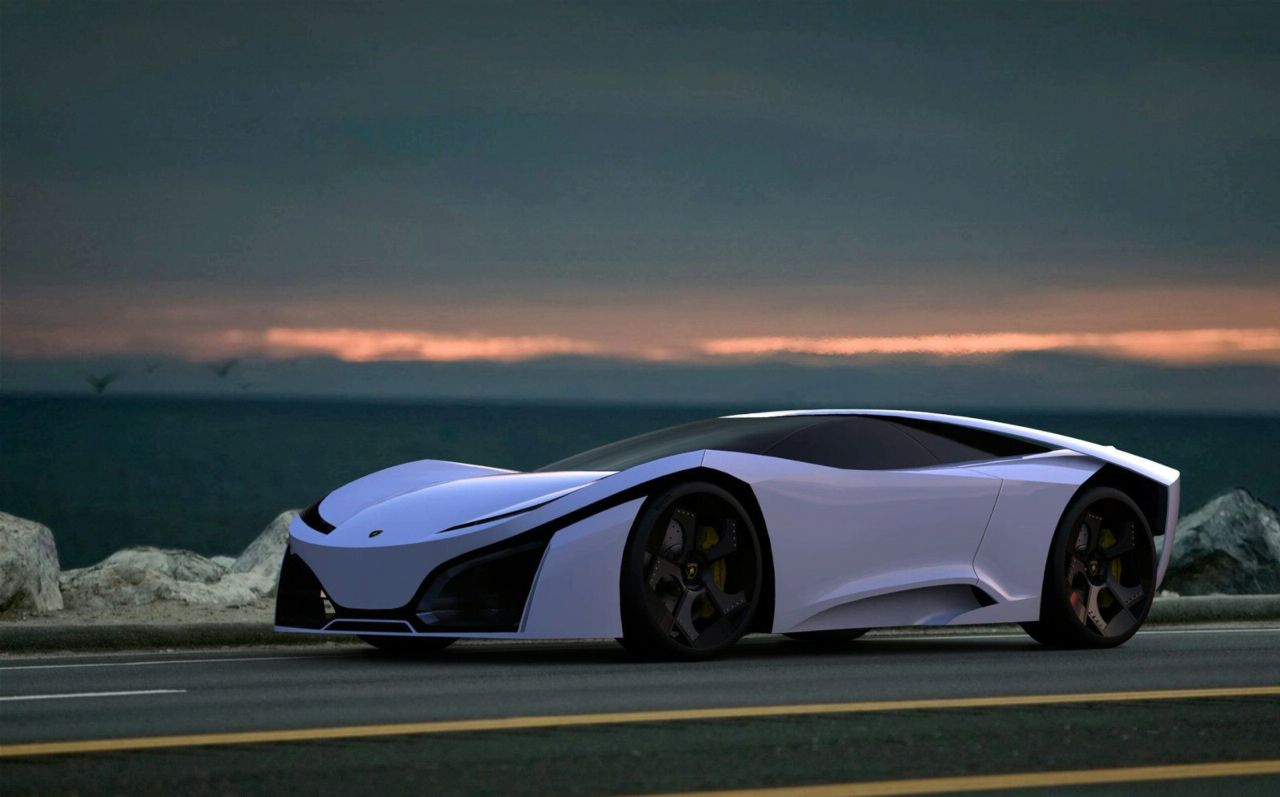 If someone would tell me to say some special auto makers, one of those that I would say would be Lamborghini and I think that there is not human in the world to tell me that I’m wrong about this. Anyway, if Lamborghini is so cool, think about how would be a concept of Lamborghini.

You should know that this concept was designed by the Lamborghini designers in collaboration with the Audi designers. I almost forget to tell you that this is a hybrid concept but I think that there was no doubt about it because in the past time, all the concepts are hybrids. 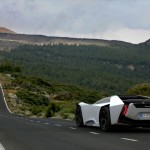 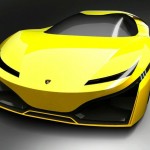 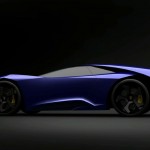 Photos with the Lexus LS460 tuned by Wald