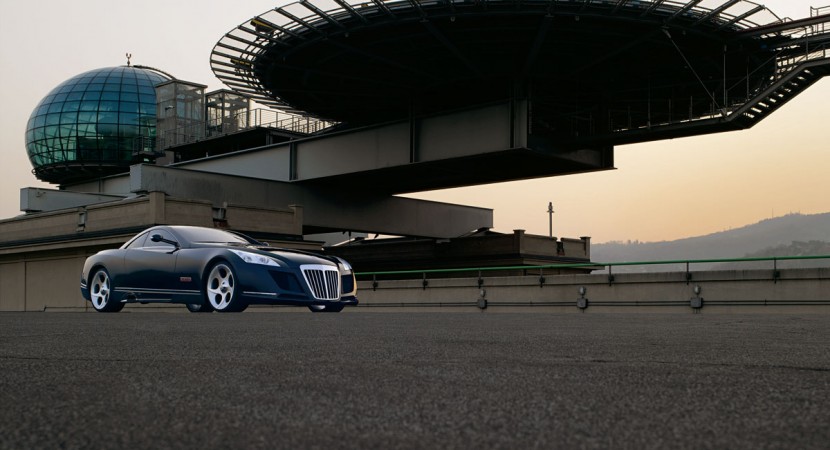 The Maybach Exelero is a unique car and it commends a more than impressive price tag. Some rumors exist about secondary models and such but that’s not the focus right now.

A focus on the Maybach Exelero this time is regarding its price. The sticker on the glorious luxury coupe stands at a whopping 8 million US dollars. 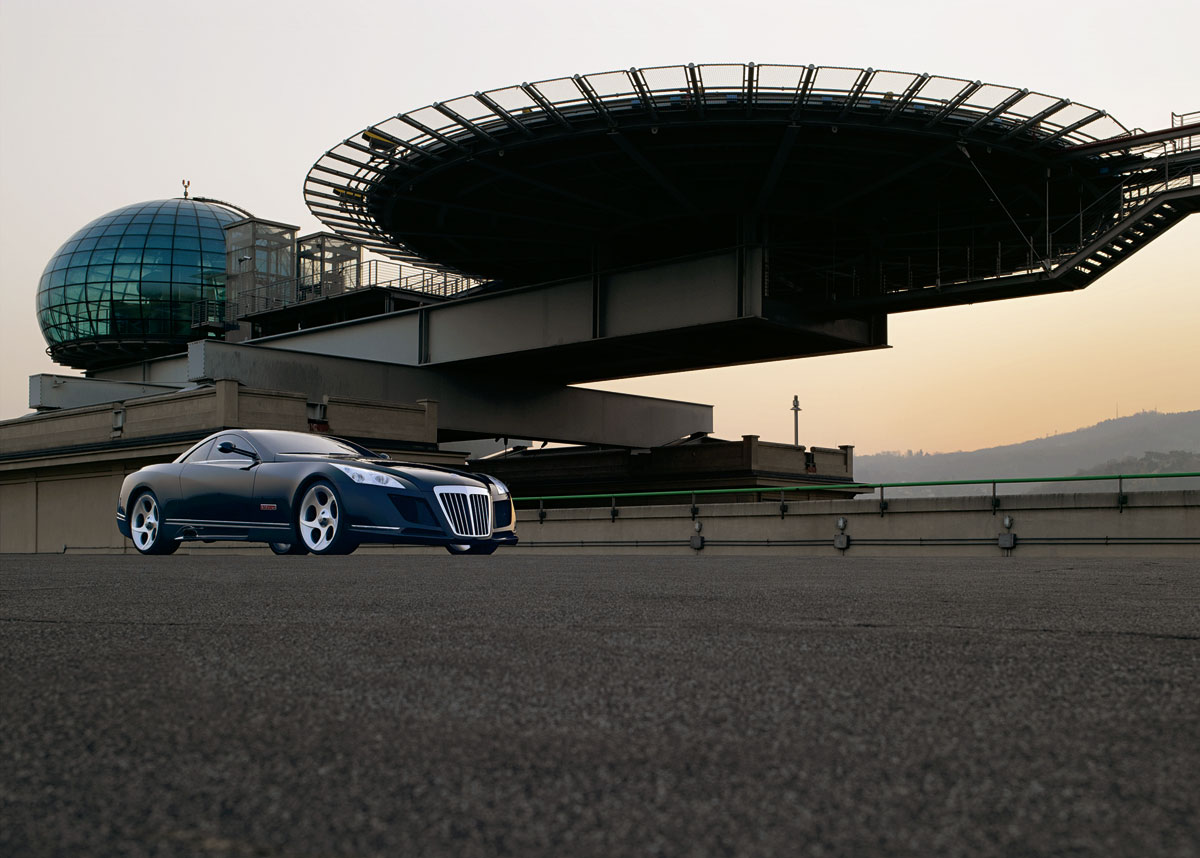 Not that long ago, we heard that Bryan Williams, an American rapper best known as Birdman, was interested in buying the incredible car.

It’s no secret that rappers have a habit of spending money on exclusive and opulent stuff that would agree with the Maybach Exelero but there was something unusual still to find. 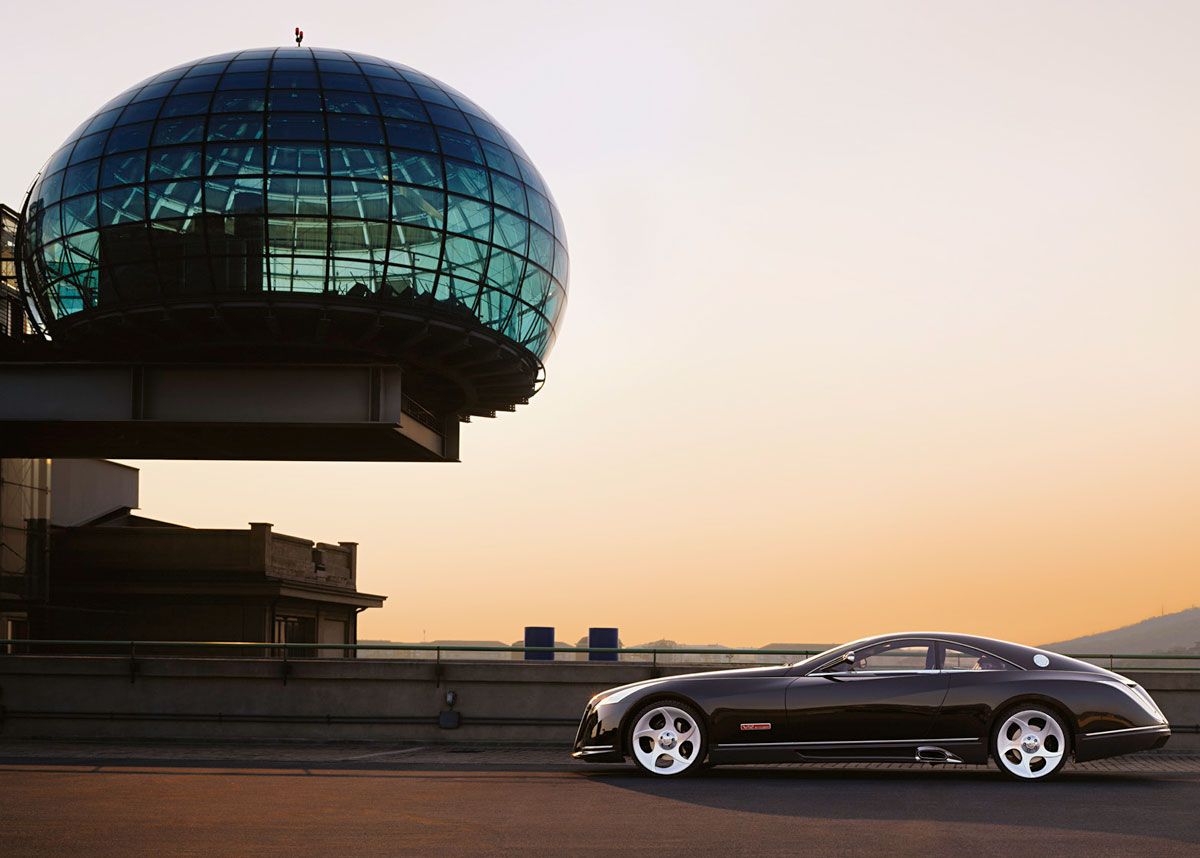 Even though at some point he had a pretty good and solid bank statement between that point and the current one we’ve been notified about something almost funny.

Birdman can’t pay for it. You’d imagine a person that’s got 8 million dollars to spend on a car has plenty of cash on the side but that’s not the case. 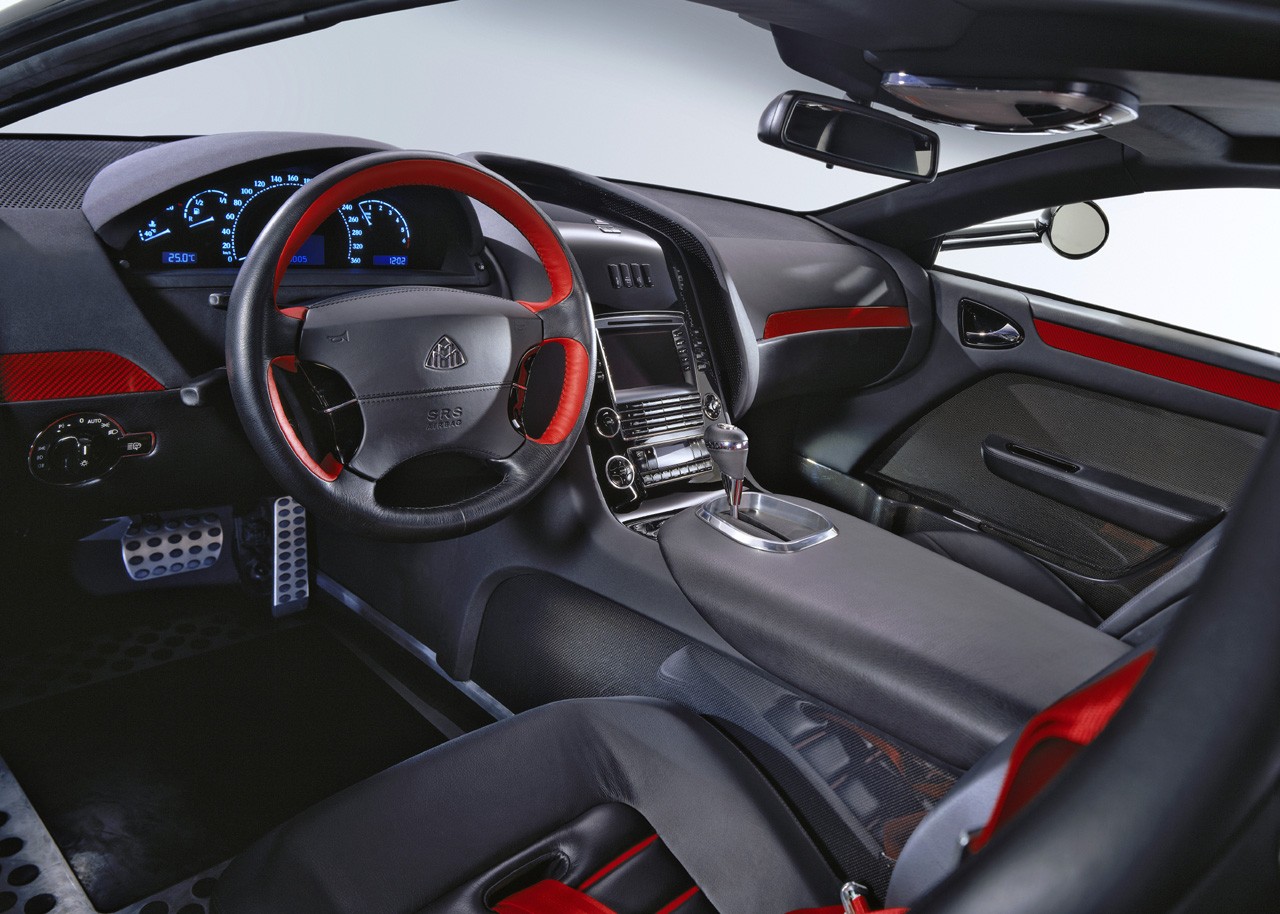 The new owner can’t really afford the Maybach Exelero now so the current proprietor, Arnaud Massartic will get to enjoy its presence for a while longer.

It’ll either be a new a hit or some better paperwork before Birdman gets his Maybach Exelero because even though he can’t pay for it now, the man is worth around 100 million USD so if he tries, he can swing the price.