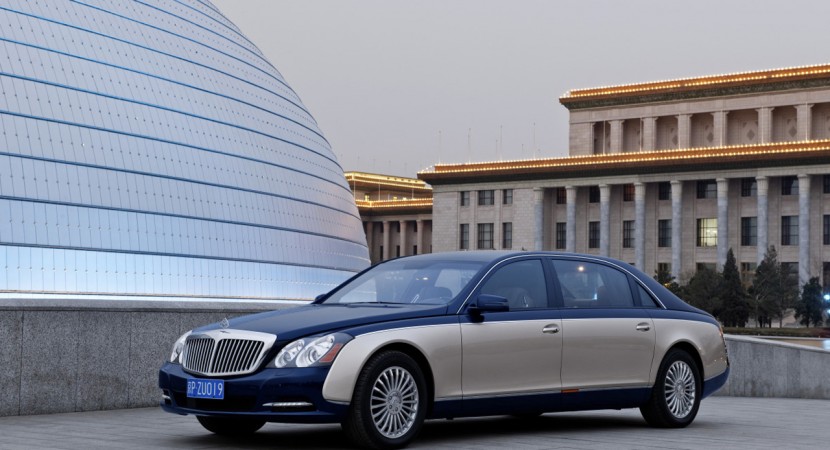 Mercedes announced, not that long ago if we’re honest, that they will finally be killing off the Maybach brand since it doesn’t make financial sense any more.

Naturally, when hearing of a dying car brand, you’d expect the final products to be made to go cheap so that they can dispose of stocks and so on. 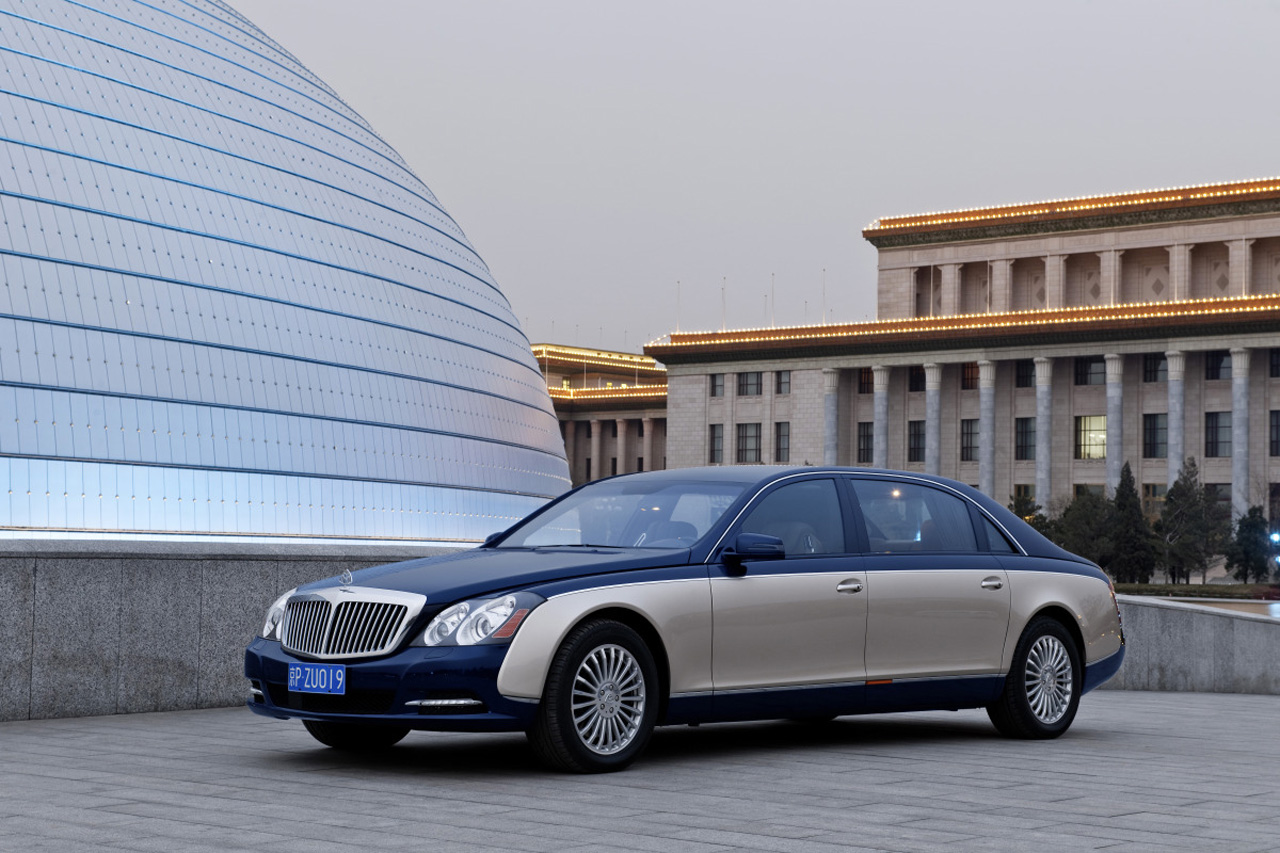 Not quite, the Germans have other plans. The Germans plan to do exactly the opposite and jack up the prices.

And it’s not just one model either, it’s pretty much the whole lineup, the only notable exception being the Maybach Landaulet convertible. Since that’s very expensive anyway, it doesn’t really matter.

When it comes to the top of the line convertible Maybach will charge you $1.382.750 for it, just as they did with the last modelyear. 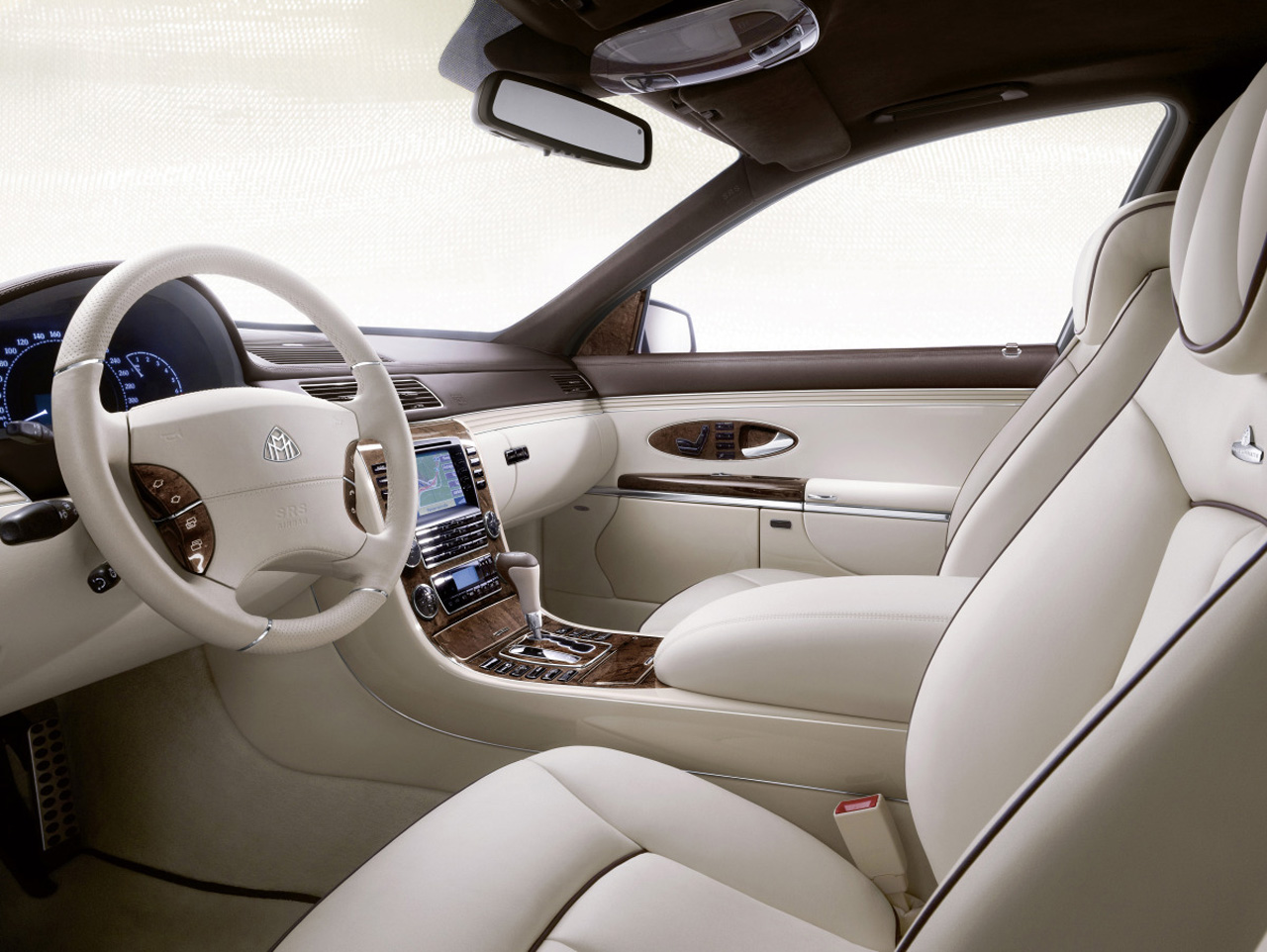 As you’ve probably figured out by now the growth rate stands just above the 4000 dollar mark and it is hardly noticeable. It’s the sort of money you notice when buying a Ford Fiesta but that doesn’t really apply to what is the most luxurious vehicle money can buy. 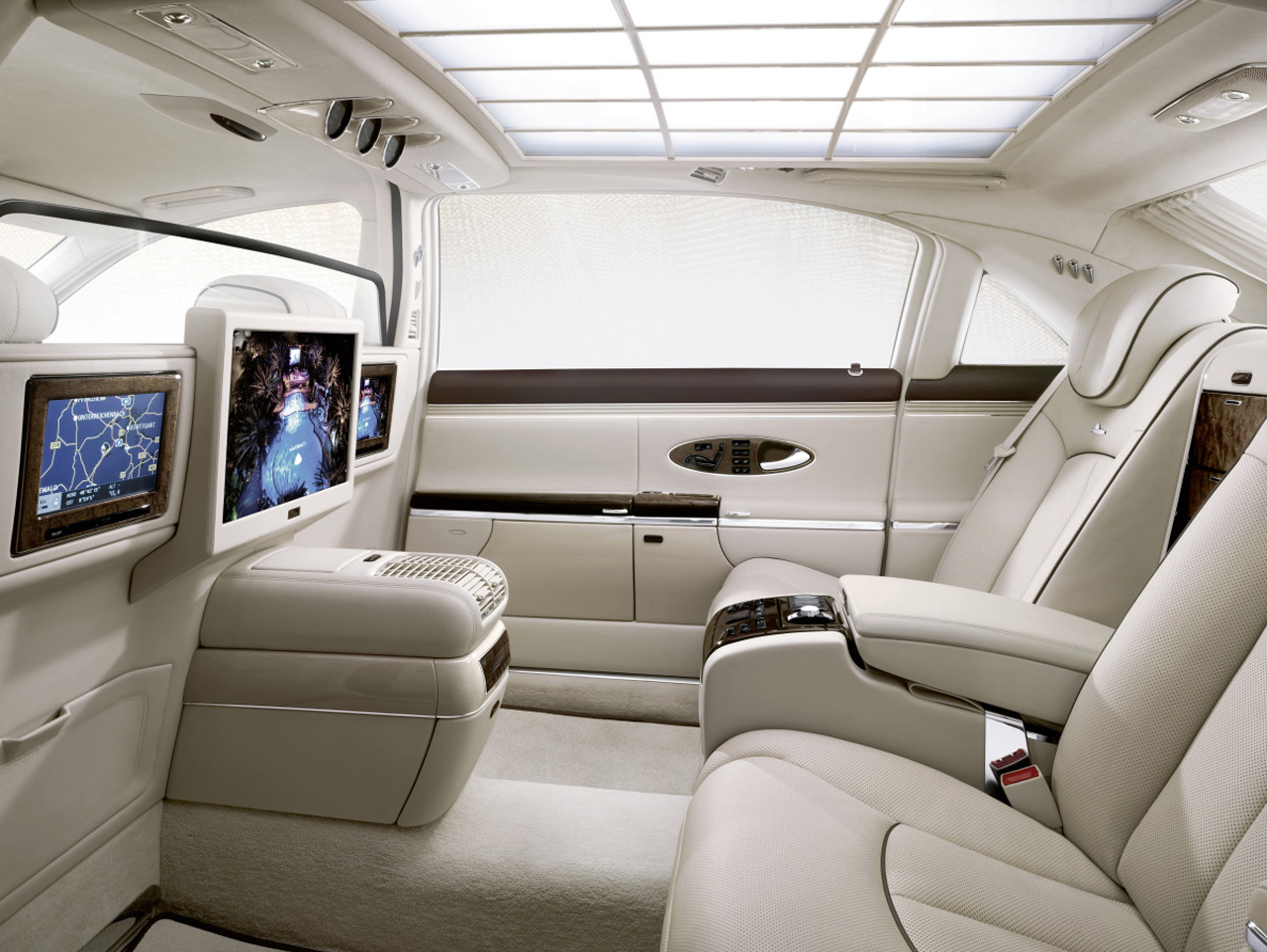 Mercedes didn’t really provide any motivation for their decision and apart from a desperate attempt to attract more media coverage to the brand I can’t really figure out any of them.