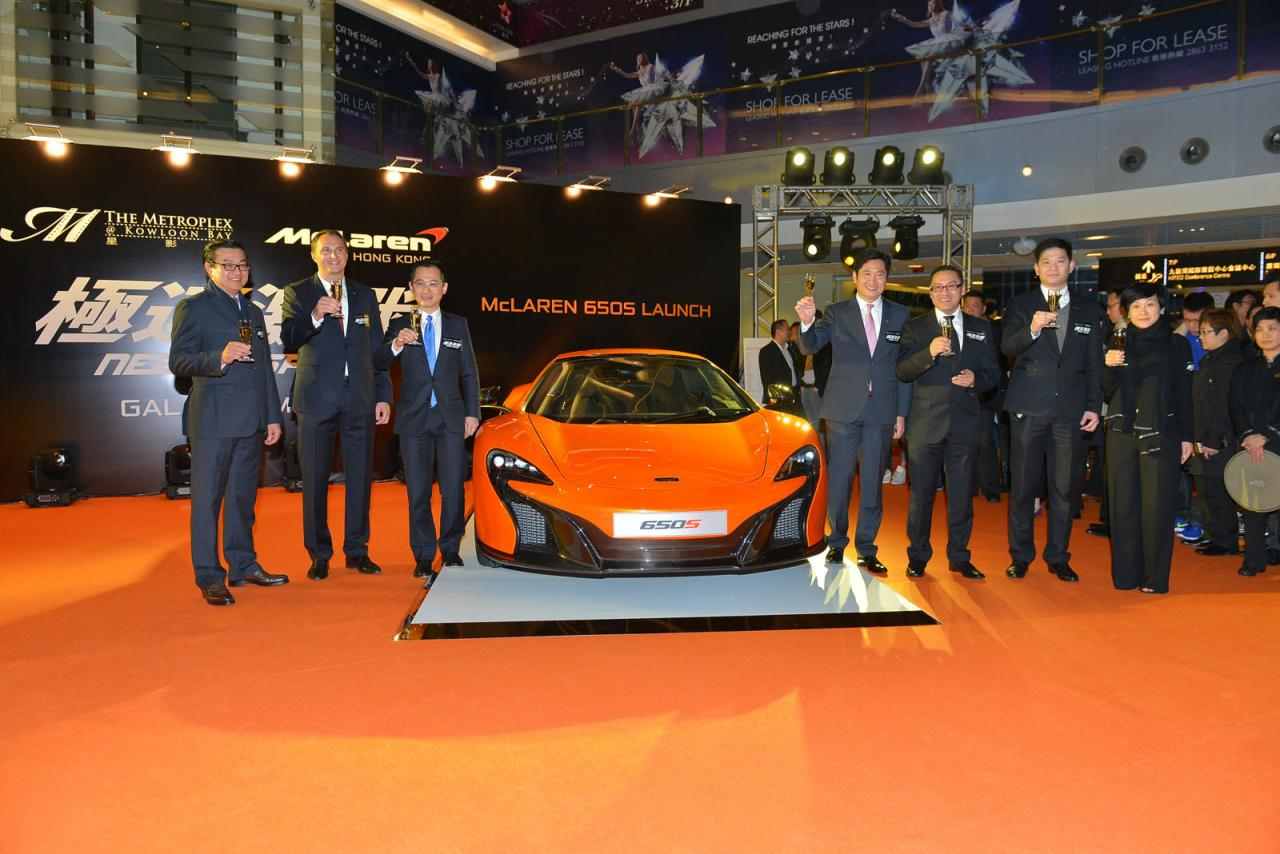 McLaren brought the new 650S Spider at Hong Kong, namely at the Need For Speed movie gala. The British model was seen in world premiere at the Geneva Motor Show this month and joins the range alongside the coupe version.

These impressive figures are also possible due to the low total mass of just 1,370 kilograms.

Compared to other models in the lineup, the new McLaren 650S (both coupe and convertible) benefits from styling cues from the range-topping P1. The new model sits in the middle of the range above the well-knwo MP4-12C.