Mercedes aims the new A Class at younger audience 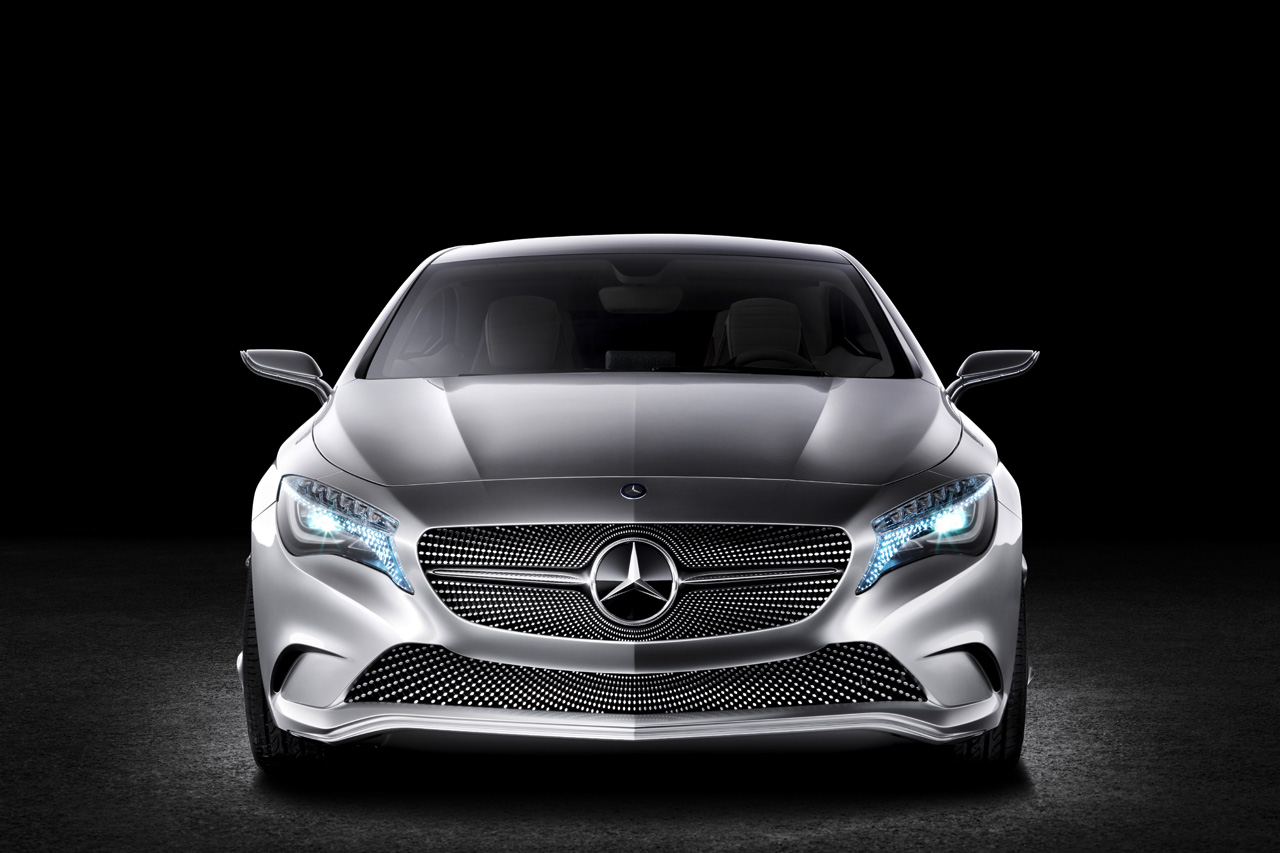 Mercedes used the weekend well, they thought about what to do with the future version of the A Class, and as a result we now have quite a bit of information on it.

Using the Mercedes-Benz Concept A Study we can clearly preview the appearance of this next generation but looks don’t tell the whole story.

It seems that Mercedes plans to shift the appeal of the A Class. At the moment it’s really only targeting city folk who want a small car and still need some toys and image on it.

That is to be no more since Mercedes are tired about people mocking the A Class as a lesser car and they want to send a new message.

The next generation of Mercedes-Benz’s A Class should be simply a car that fills the entry level for the brand but not by price as much as age group interest.

Once all the marketing is washed away, basically Mercedes want to make it seem like the A Class is going to be a cheaper car and one that’s built for younger owners.

That all remains to be seen but the appearance is clearly going to be somewhat better than the door stopper it used to be.