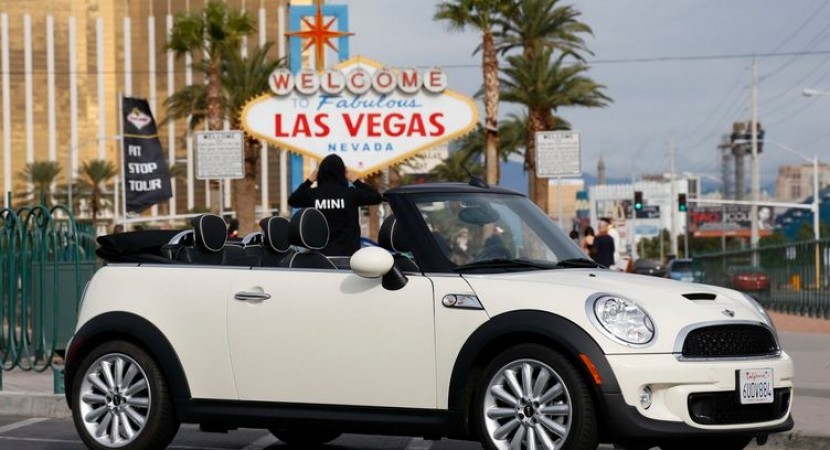 It seems the British car maker Mini, who is now under BMW tutelage, has reached a sales milestone in the US, with 500.000 units having gone out the doors of the dealerships.

This is clearly a good roll for the guys on the island, as this event comes just days after the celebration of 11 years of activity in the States. They recently also added a new model to the range, the Mini Paceman, bringing the total up to seven available models. 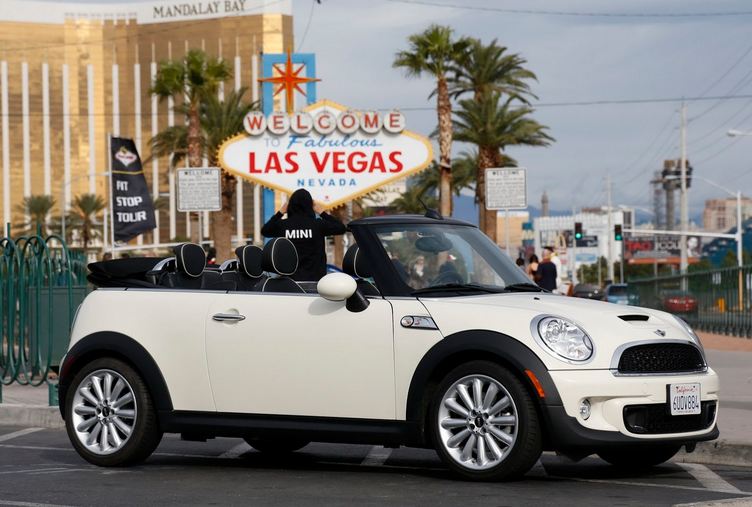 The half a million mark is a big thing for Mini, as it had to fight against the American love of big vehicles. And it not only defeated that trend, but it also managed to become the biggest market in the world, leaving behind even Great Britain. 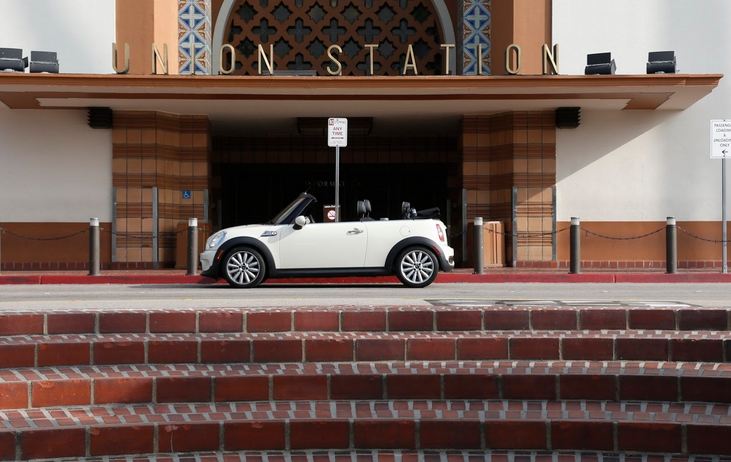 In 2002, the first year of activity of Mini in the US, it managed to sell 24.590 units, and in 10 years it has nearly tripled its sales numbers. They currently have 116 dealerships in 38 states and another 14 are in the works. 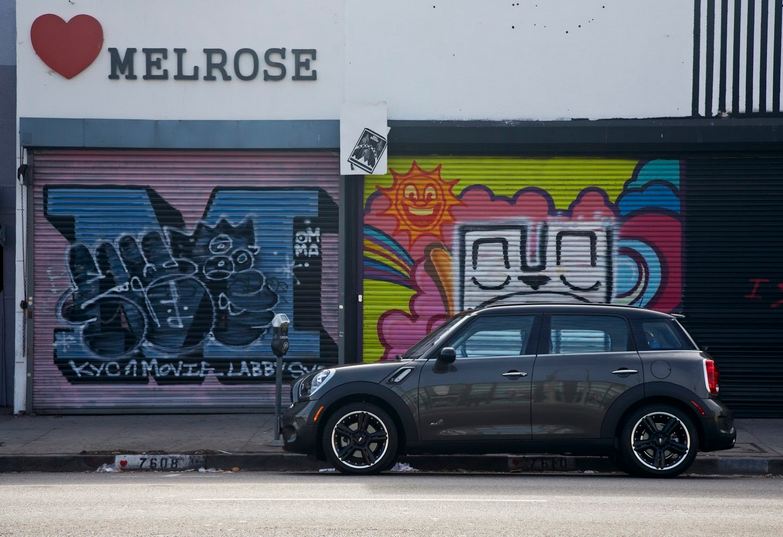 To celebrate the milestone they reached this year, Mini set out on a photo shoot throughout USA, with visits to famous places and landmarks. 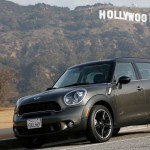 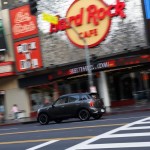 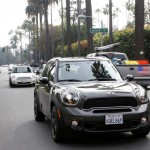 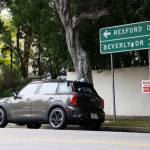 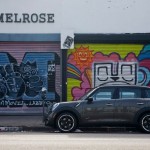 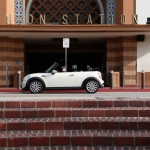 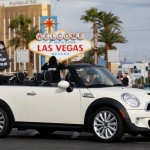