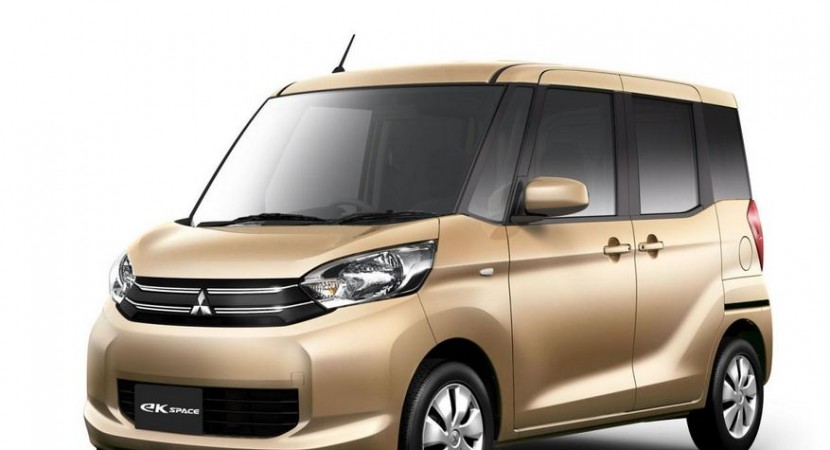 Mitsubishi released photos and details for the new eK Space, an MPV which is scheduled to debut at the Tokyo Motor Show this November. 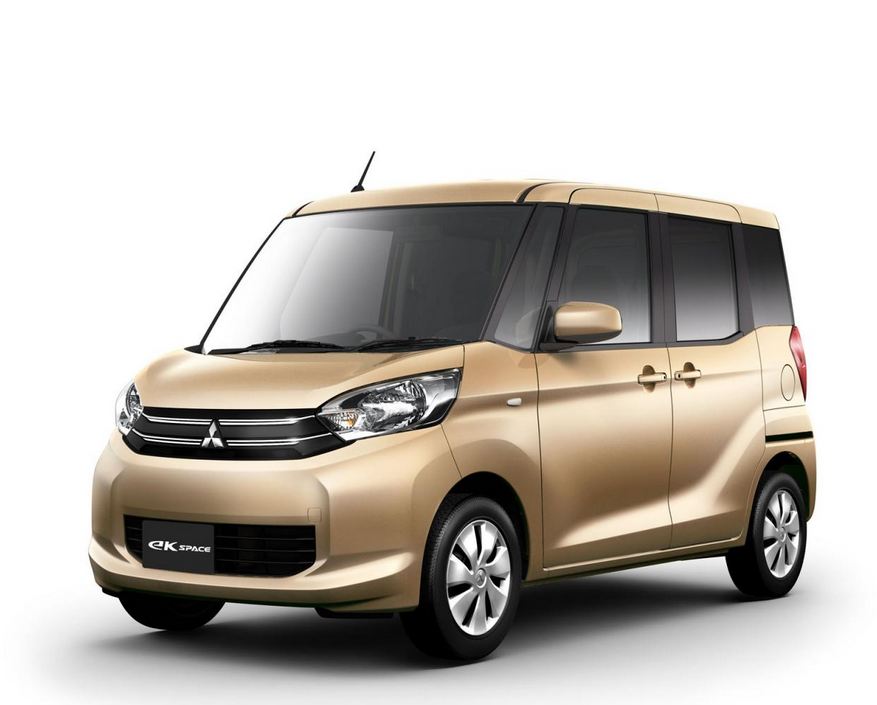 Inside, buyers will get more space, climate control, a revised infotainment system with GPS navigation, metallic inserts and tinted windows. Power will be offered by a range of three-cylinder units with quite modest outputs ranging from 49hp to 64hp. 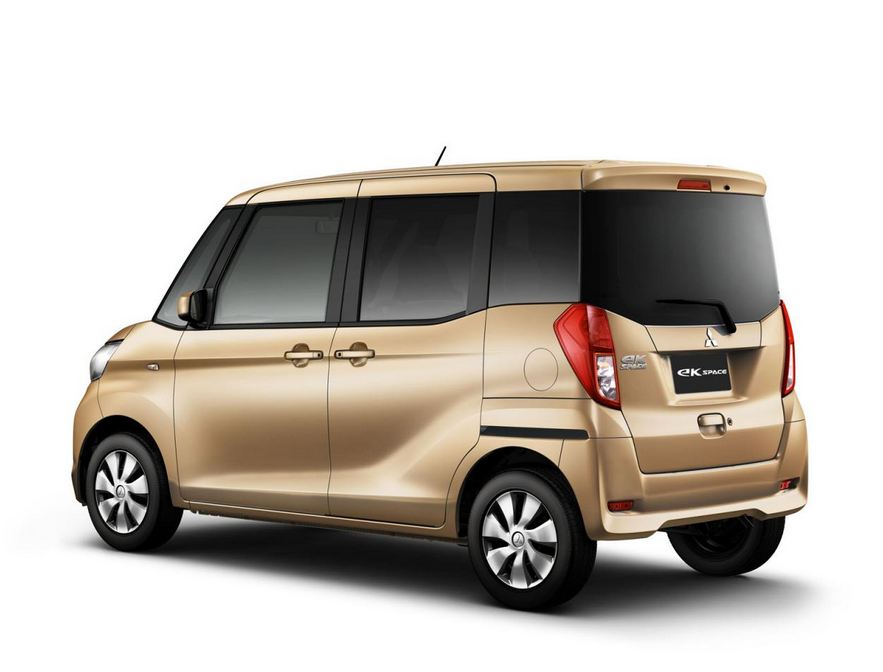 “The new model has been christened eK Space to reflect a super height wagon minicar with a spacious and comfortable cabin,” says the company. 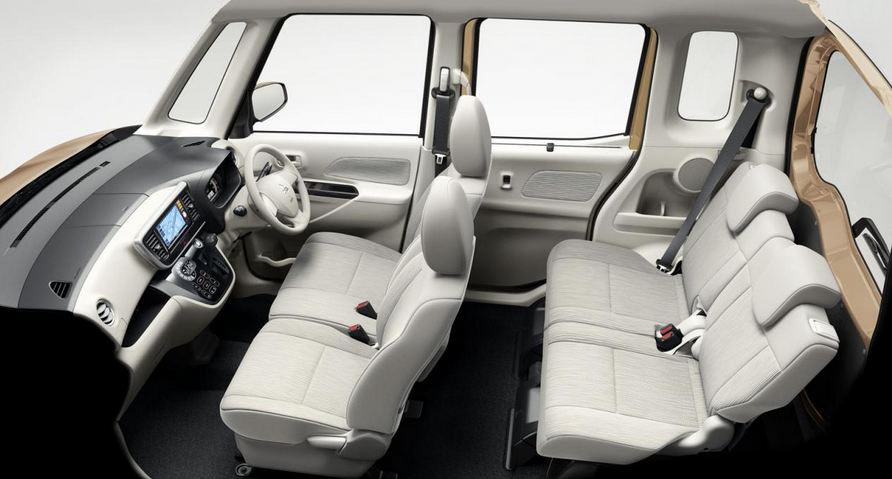 As mentioned above, the new Mitsubishi eK Space will be offered exclusively in Japan with pricing to be released in the coming weeks. The new eK Space will go on sale early next year after its debut at Tokyo.