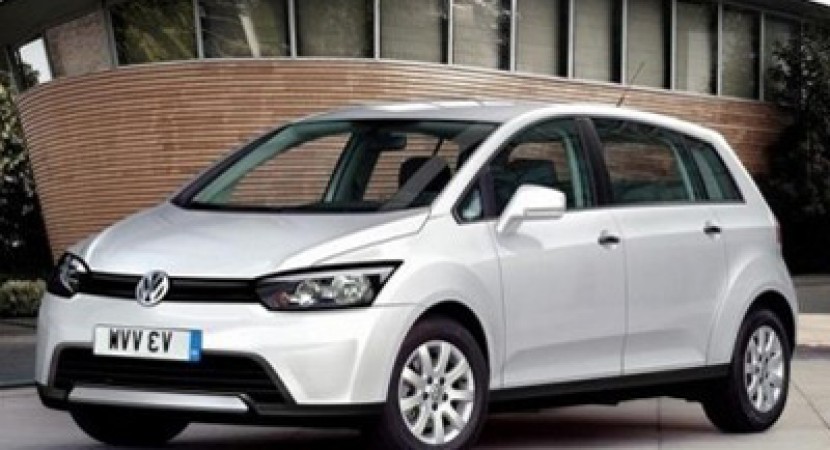 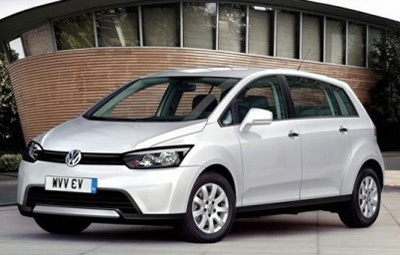 Volkswagen is preparing to exhibit at Geneva their new generation of the Sharan model. The monocab was developed on the same platform as Golf and Passat. Volkswagen is not pleased just with the new Touareg generation and the new Polo GTI, and is preparing another surprise for the audience at the Geneva Motor Show. The ace from the sleeve is called Sharan and comes with a new generation, which is aligning with the standards of design and quality demanded by the latest Volkswagen models.

So, the German manufacturer leaves behind 15 years in which Sharan used a common platform with Ford and Seat. The new generation of Volkswagen Sharan will use the same platform found on Golf and Passat models, taking also the diesel and gasoline engines with which the public have got used.

At first, Sharan will also enjoy the dual-clutch DSG transmission but also the Haldex four-wheel drive system. The latest spy photos had betrayed the same shape with the sliding rear doors, which means that the new generation won’t come with many changes of the product.