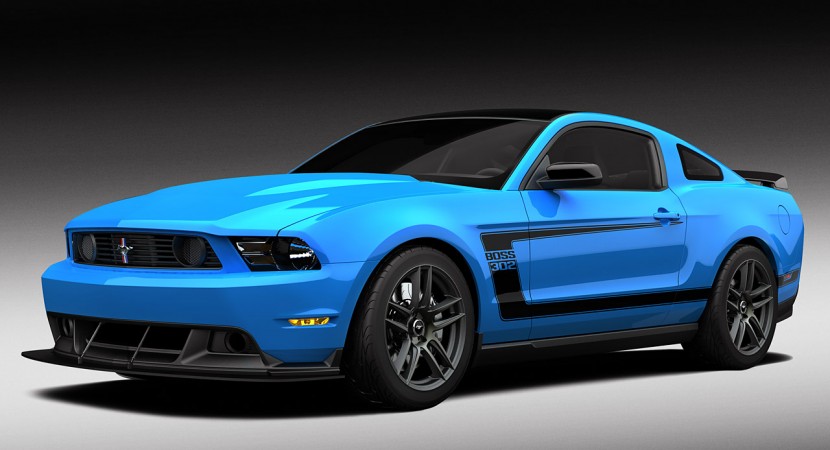 In what’s already become a tradition, Ford has revealed their latest “donation” to the Barret-Jackson charity auction. 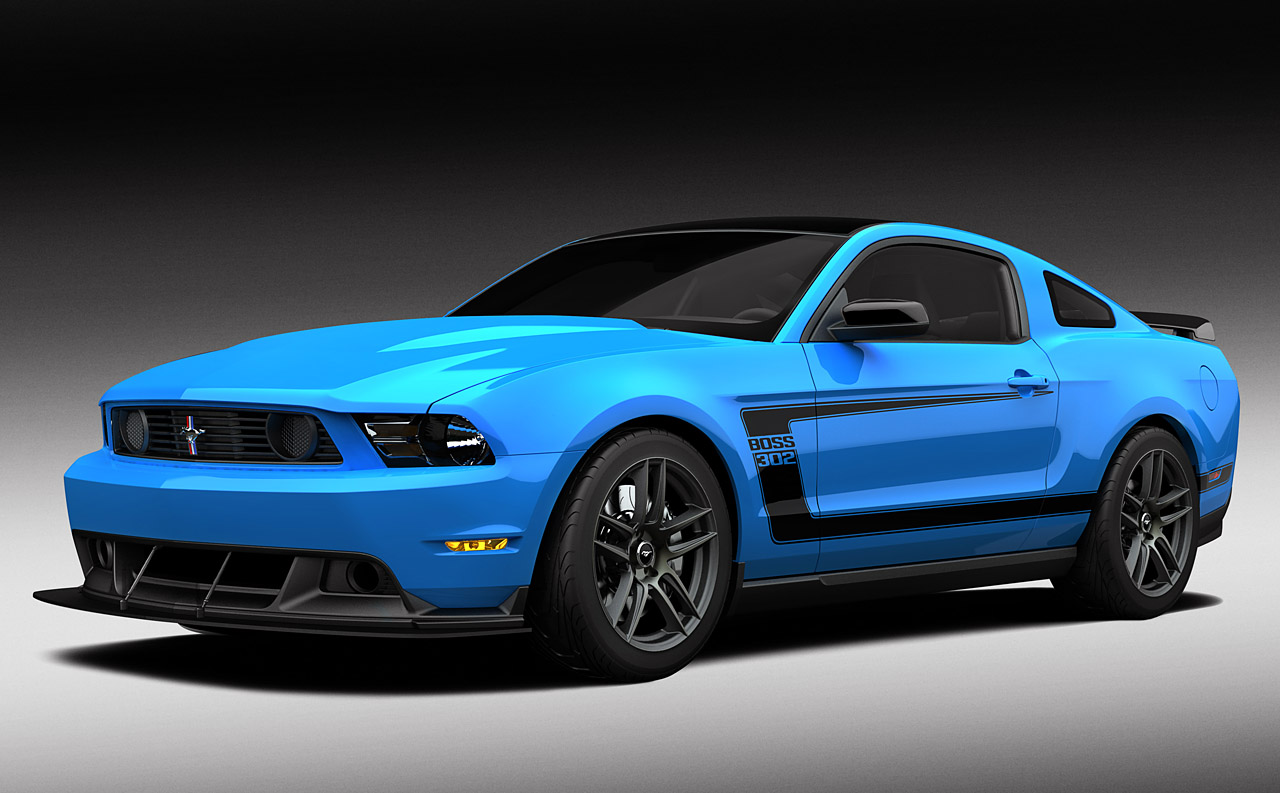 The donation in question is made up of a unique 2012 Mustang Boss 302 Laguna Seca that’s finished in Grabber Blue.

Now, the auctioning of, the charity, all that stuff is all great. It really is, and Ford is doing a great thing by participating.

They’re doing a much more important thing (to me at least) in coming up with cars like these. Not that long ago, unique cars or even limited editions would cost some of the richest people on earth half their fortune. And an arm. And a leg.

Now we have something that’s possibly the essence of what makes a great car. Tradition, popularity, accessible pricing and that special feeling that few people understand or find within cars. 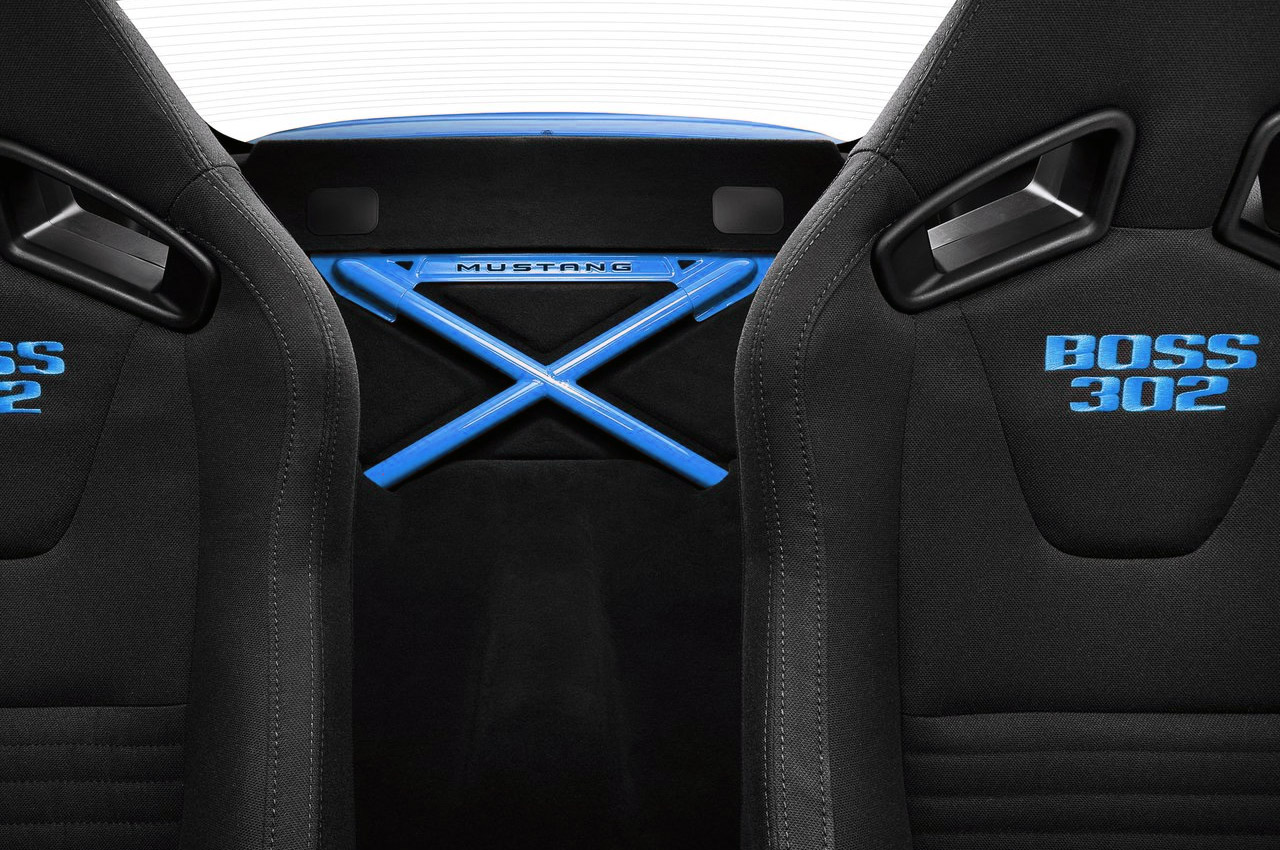 The one that’s headed for the charity will be the only one painted in what’s probably the best looking color to turn up on a car, Grabber Blue.