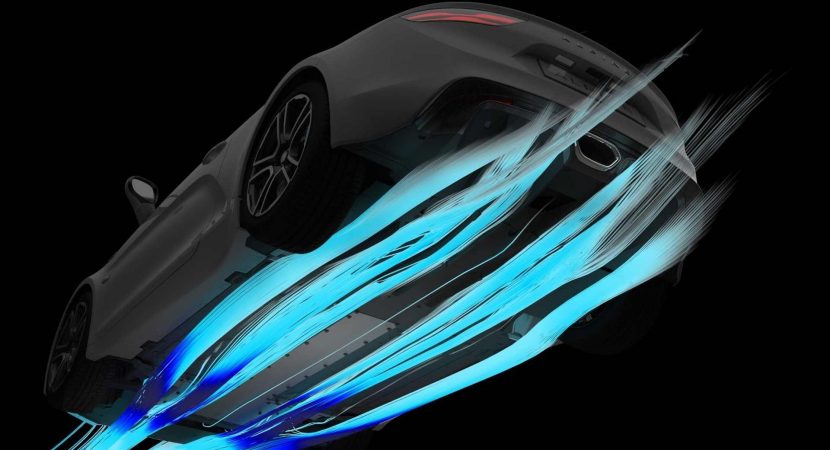 The French car manufacturer Alpine has recently released a second teaser video with its upcoming sports car, which will be dubbed for the moment the “A120”. The video is highlighting the car`s rear diffuser and other interesting aero parts.

Set to come with an evolutionary design that will separate it from the rest of the Alpine`s models, the so called A120 sports car is going to be really sporty with a sleek body, flat foor and rear-mounted diffuser for improved air efficiency.

More than that, the car`s new design will be also influenced by cues from the 2016 Vision Concept, the latter one also having its roots from the 2015 Celebration concept. All styling characteristics, including the lack of the rear diffuser, will make it improve its aerodynamics, contributing to the car`s overall driving capabilities.

In the engine department, the new Alpine sports car is also rumored to feature a 1.8-liter petrol burner, derived from the Clio RS. In case this one won`t make it under the hood, we also expect a higher 2.0-liter from Megane RS, with around 300 horsepower.

Alpine will release around 1,955 units by the end of 2018, all part of the “Premiere Edition”, meaning that each one will come with a wide range of exterior colours, including Alpine Blue, Deep Black, or White Solar. Prices might range between €55,000 and €60,000.

The French manufacturer is expected to officially introduce the all-new sports car at the 2017 Geneva Motor Show, but we should find out more about the car`s official name in the upcoming period. 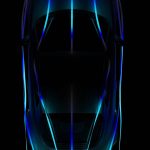 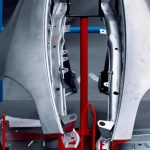 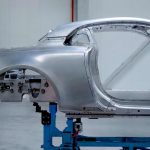 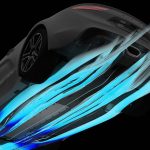 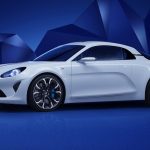