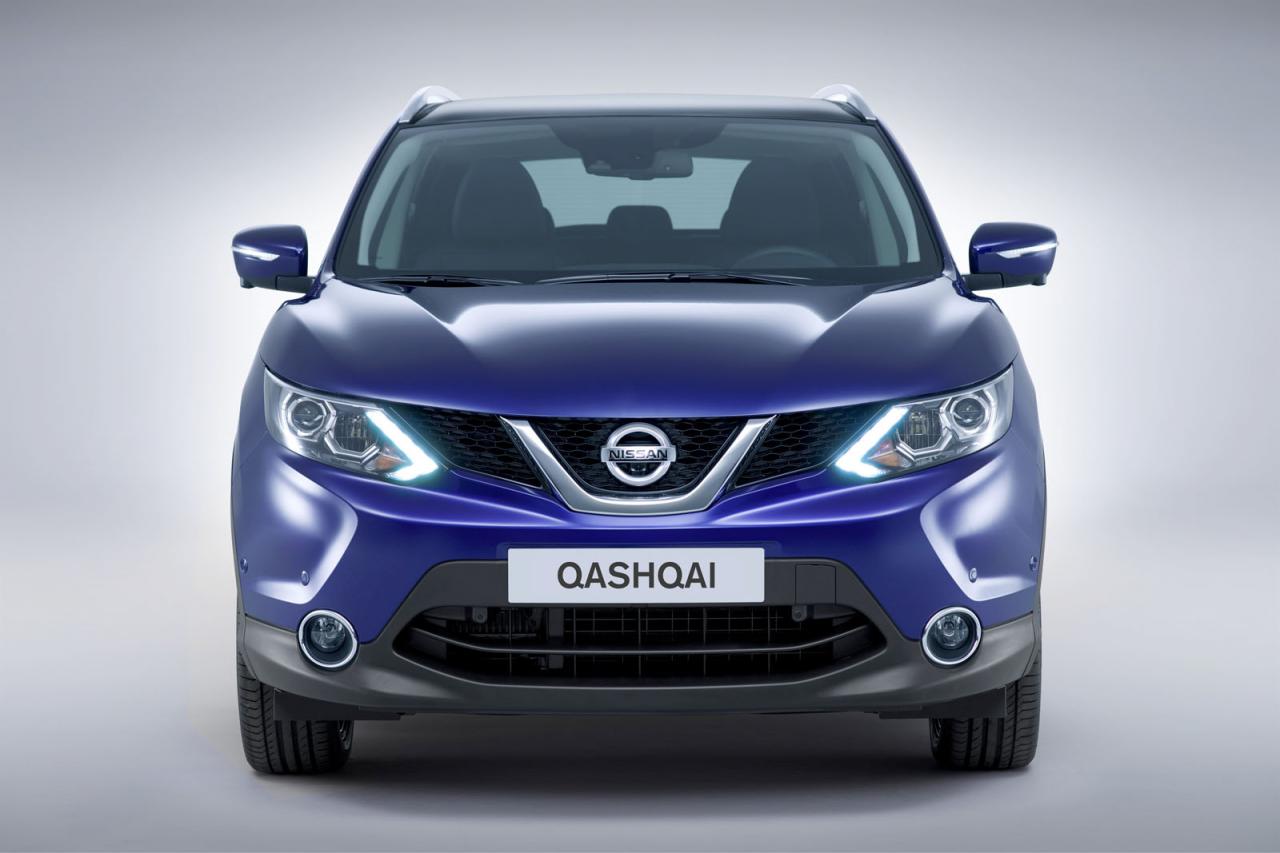 The Japanese folks at Nissan added a new engine to the line-up of the Qashqai crossover. We talk about a 1.6-liter DIG-T gasoline engine producing 163 horsepower and 240 Nm of torque.

This unit was mentioned at the model’s launch but wasn’t available from the beginning. According to Nissan, it returns an average fuel economy of 48,7 mpg UK or 5,8 liters/100 km with CO2 emissions of 134 g/km.

The powerplant makes the Nissan Qashqai sprint from 0 to 100 km/h in 9,1 seconds with a top speed of 200 km/h when linked to a six-speed manual gearbox, the only one available in this case.

The Nissan Qashqai fitted with this gasoline engine is now on order but will be available early next year. Pricing details on the new configuration were not released yet.

From the same press release we find out that the 1.2-liter DIG-T unit is now available with an Xtronic transmission, unlike the 1.6 DIG-T.