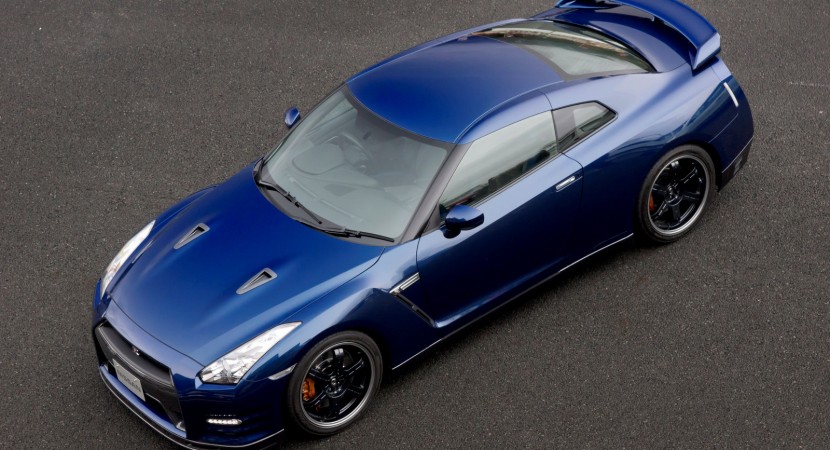 Nissan decided to release details and pricing on the Nissan GT-R Track Pack, a special edition which gets a price tag of £84,450 in the UK. If the standard Nissan GT-R starts from £74,450, the Track Pack model is a little more expensive but the improvements it brings might justify the money. 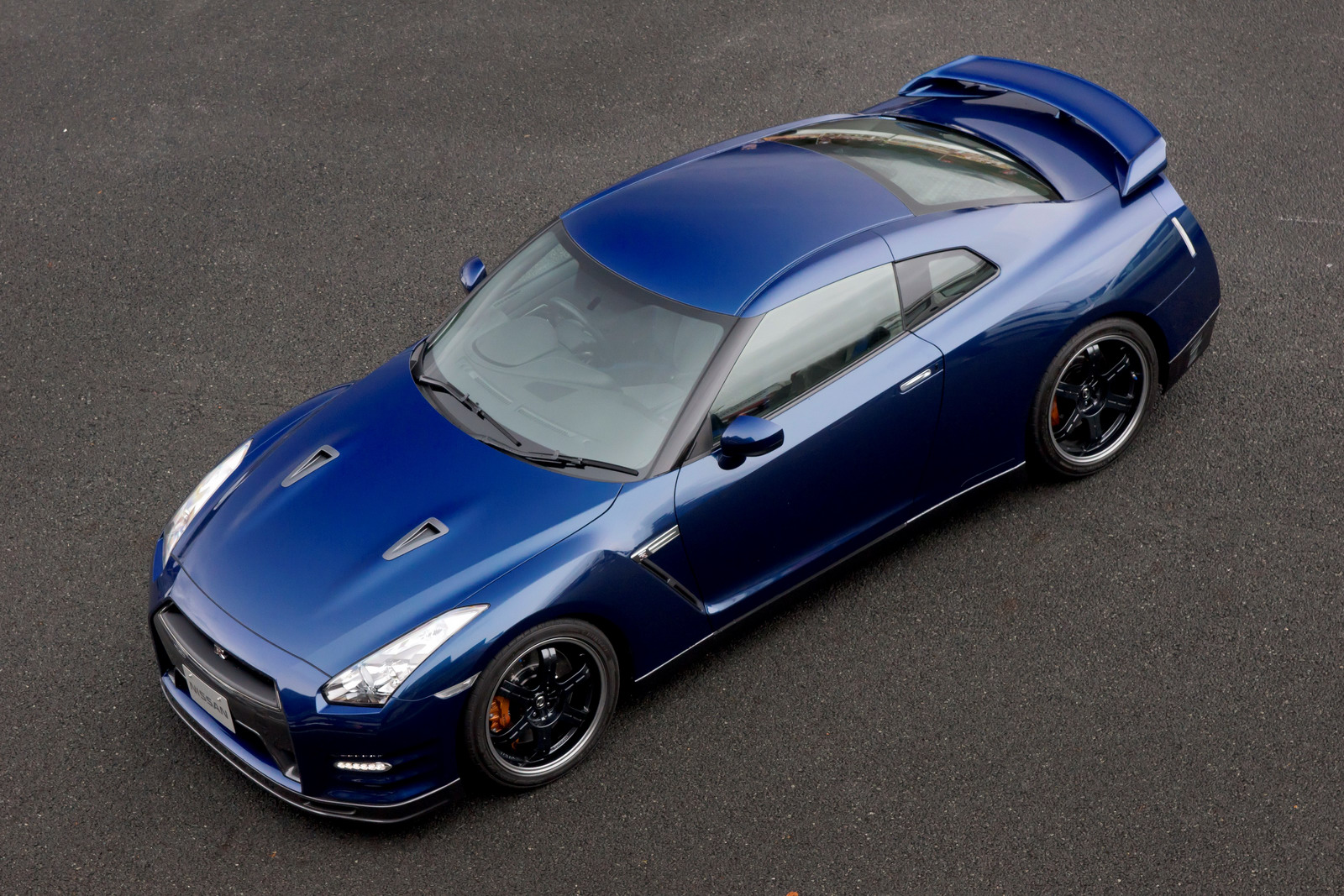 In terms of appearance, the GT-R Track Pack gets a new set of six-spoke RAYS alloy wheels in gloss black along a revised front spoiler while inside the customers enjoy a new set of Recaro seats. The Japanese company removed the rear seats and added new “Track Pack” logos on the centre console.

However, the powertrain gets no improvements comparing to the standard Nissan GT-R with 550 horsepower and an acceleration time from 0 to 100 km/h of just 2,7 seconds. 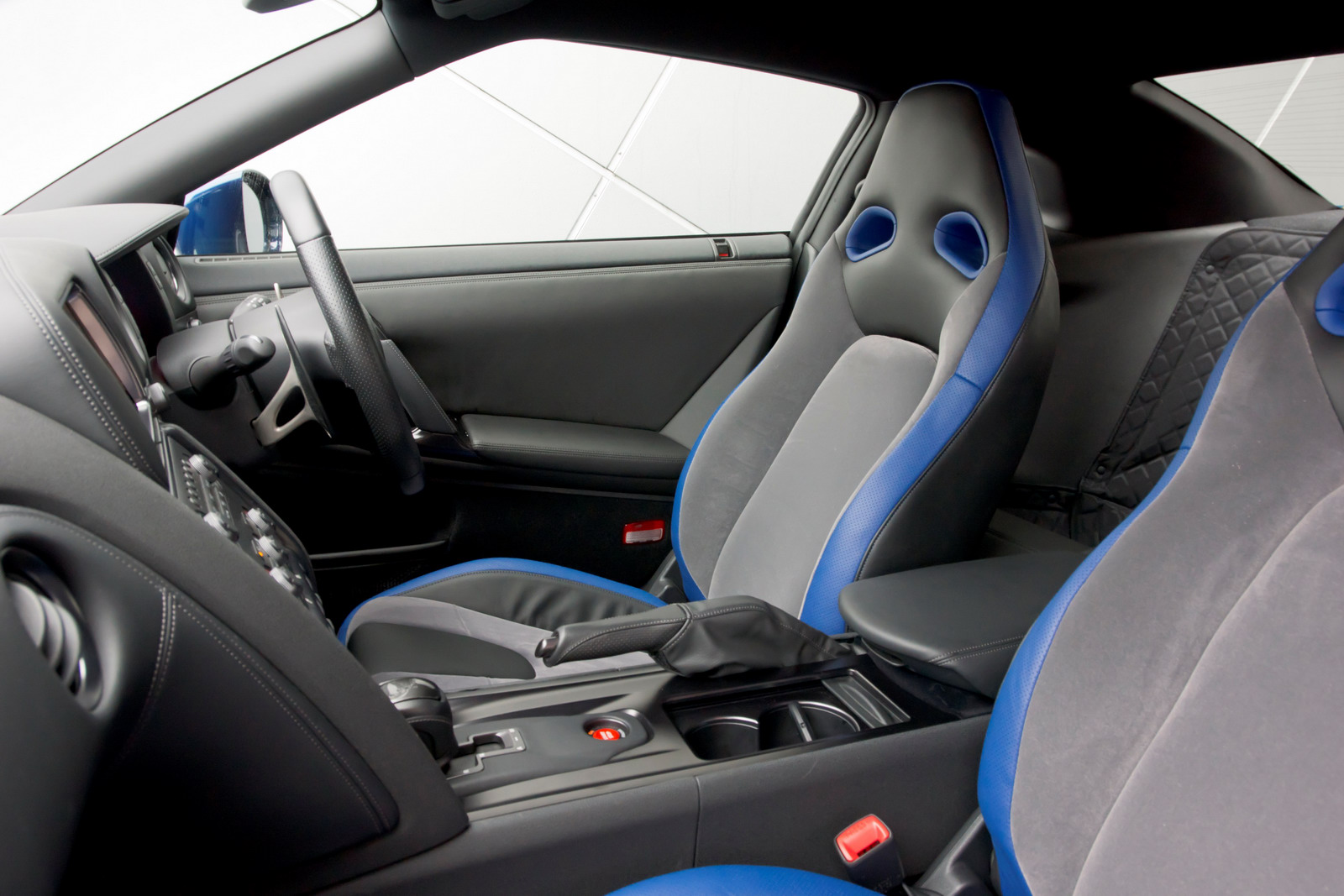 Other significant improvements of the GT-R Track Pack include a revised suspension specially designed for racing but also tweaked front bumper with air vents able to reduce the temperature of the brakes.

If you want to order the standard Nissan GT-R or the more expensive Track Pack model you have to know that the Japanese company accepts orders but the models will arrive only next year, somewhere in March.