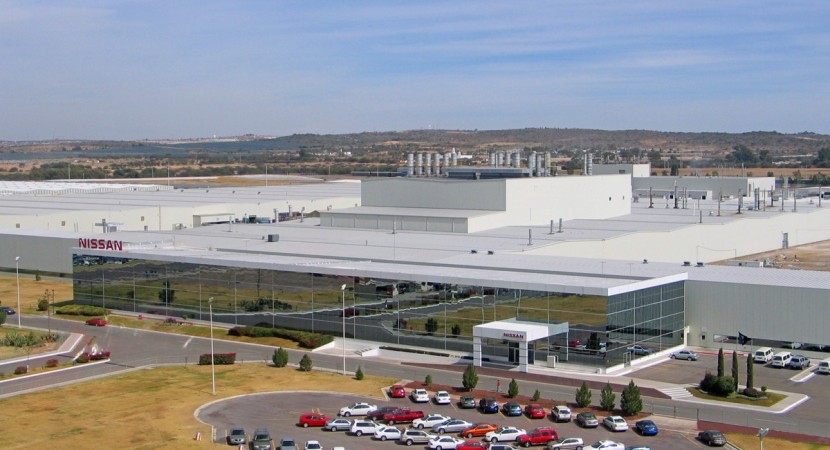 Nissan announced their plans to invest more than US$2 billion in new facilities and plants. For the beginning, the Japanese manufacturer will open the third factory in Mexico by 2013. The new plant will be located in Aguascalientes and will have an annual production of around 175,000 units. 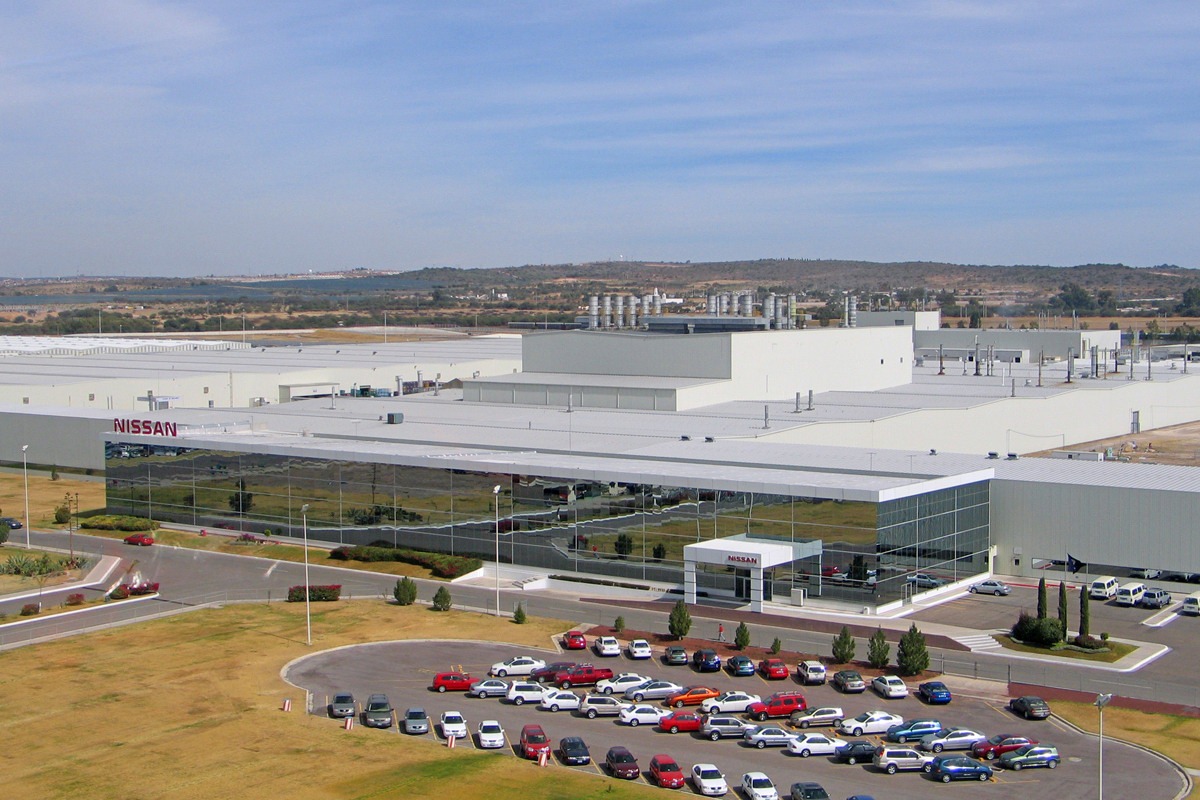 Of course, new jobs will be added together with the new facility, around 3,000 workplaces following to become available while other 9,000 jobs will be created too through the supply chain. 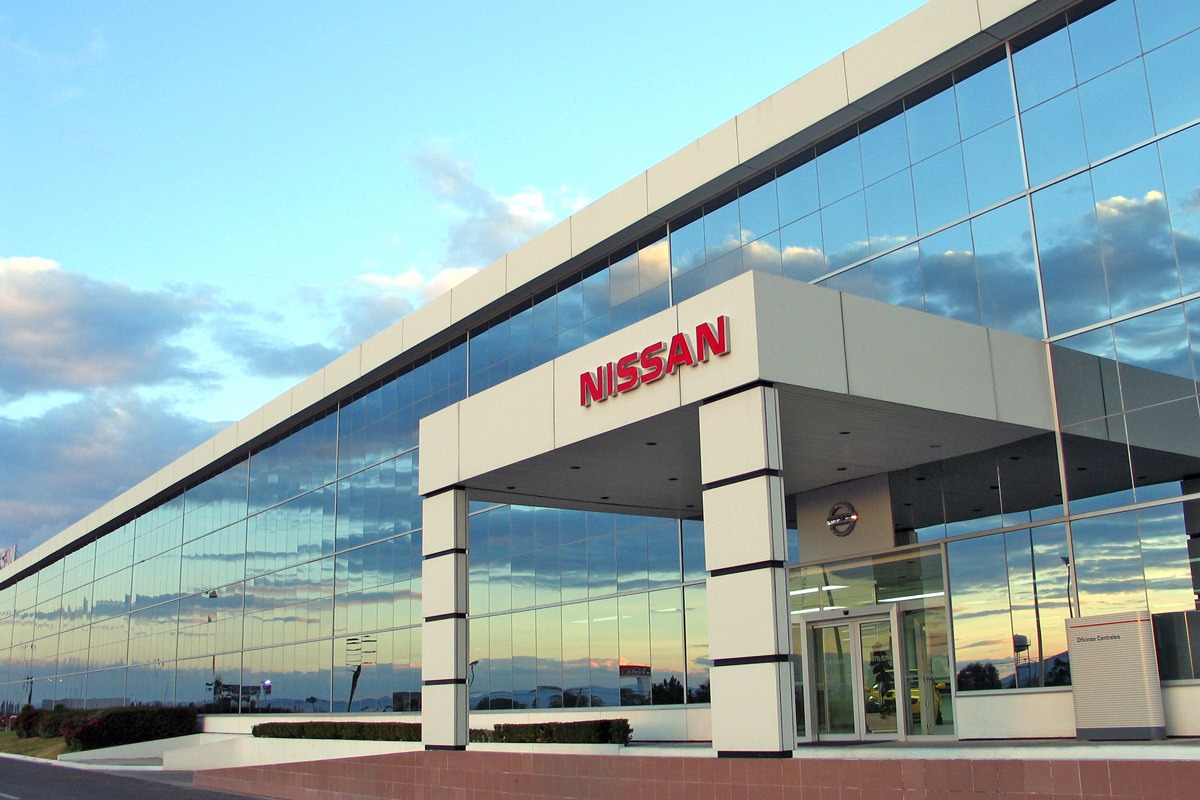 “Mexico is a key engine for Nissan’s growth in the Americas. Together with our new plant in Brazil, this new manufacturing facility in Aguascalientes is an important pillar in our strategy,” said Carlos Ghosn, CEO of Nissan Motor. 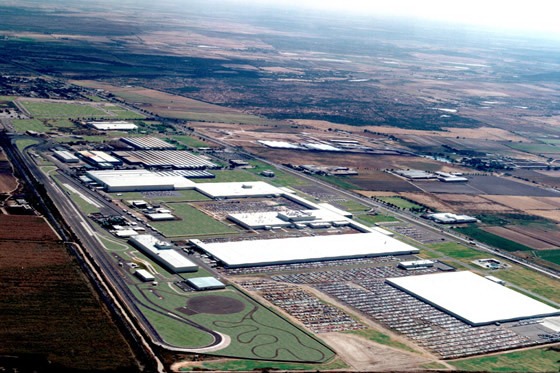 The two existing plants in Mexico managed to produce a record number of 600,000 vehicles last year, an important achievement which confirms the need of a third plant in the area. According to the company, after the third factory will be built, the total number of workers employed at the Mexican plants of Nissan will exceed the 13,000 mark.