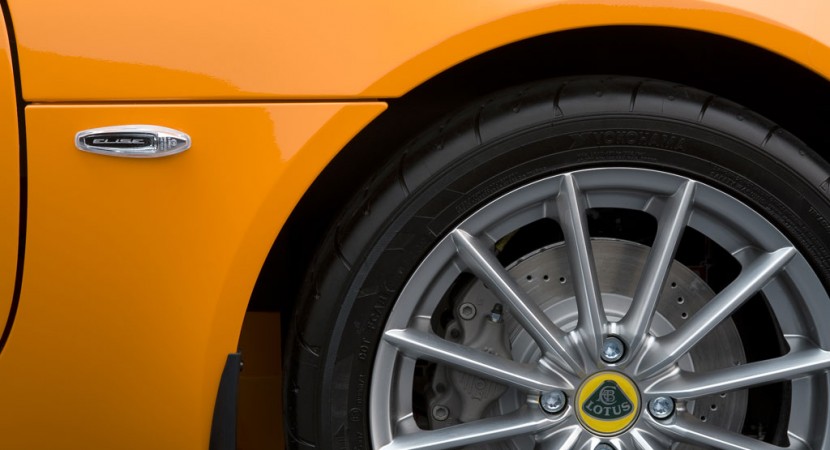 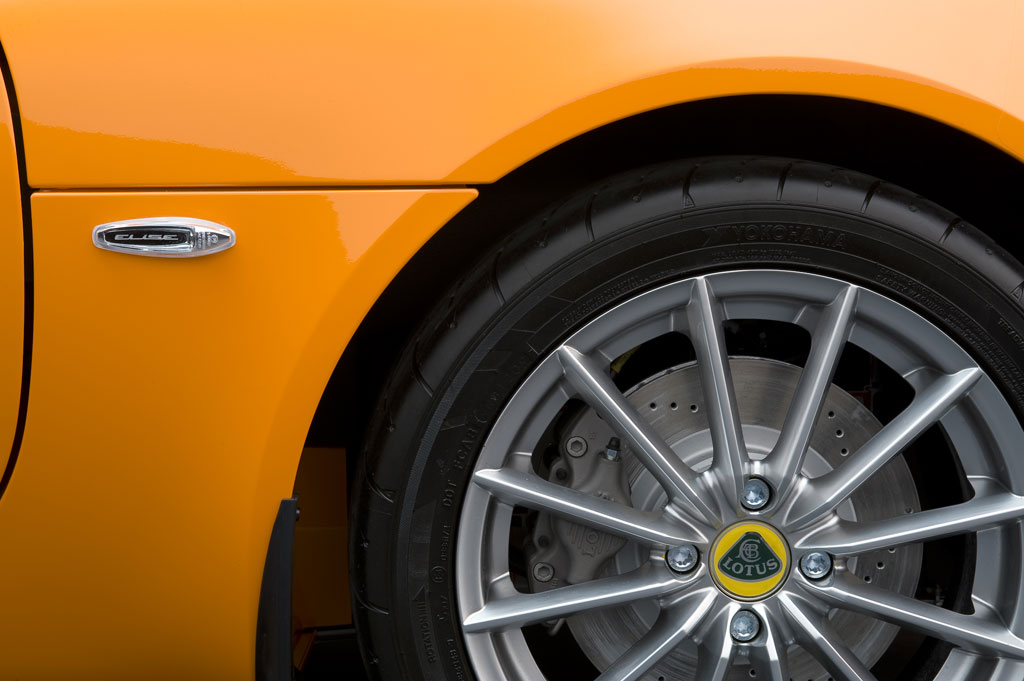 Lotus published today the first informations and pictures of the new Elise facelift, the sports car that comes with a number of aesthetic improvements, but especially at the consumption and emissions level. Lotus prepares his triumphant return in sports car segment with a facelift for the popular Elise model, expected next month at the Geneva Motor Show. Lotus Elise comes with a new face, more contemporary, aligned to the design philosophy introduced by Evora.

Designers effort doesn’t led only to the improvement of visual appearance, but also to reduce the coefficient of friction by about 4 percent, which translates into lower consumption. Entry-level version, equipped with 1.6-liter unit S manages to obtain a reduced consumption and improved emissions by 13% to a record amount of 155 g/km.

The same effect can be felt on the 1.8 R and SC versions, developing 192 and 217 horsepower, now emitting 196 respectively 199 g/km. To obtain these figures, engineers had to introduce some new technologies such as Dual VVT-i Valvematic and along with a manual gearbox with six new reports, which will be find on all the versions. 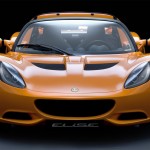 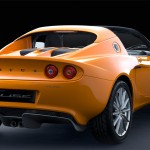 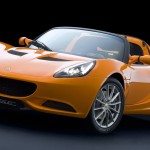