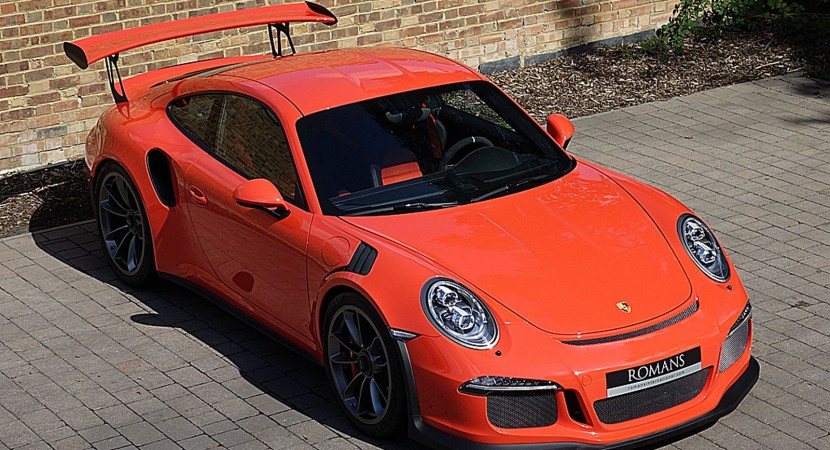 The new 2016 Porsche 911 GT3 RS was recently tested out on the tracks, the German based carmaker also revealing a video with the model while sprinting in a full throttle. Now, the model is popping-up in our news, the model receiving an aerodynamic body kit thanks to the guys from the Romans International tuning division. With the work being finished, the tuner also offered the model for sale in the UK, with no prices to be unveiled for the moment.

We are looking here at a gorgeous 2016 Porsche 911 GTR RS all wrapped with the exotic dark orange and an impressive body kit, ready to meet its rightful owner in the United Kingdom.

This one also comes fitted with the Sport Chrono Package, the customized sports exhaust system, Lava Orange roll cage, as well as the Lava Orange seatbelts. The good news is that this particular model has a low mileage of just 90 km.

Under the hood, the 2016 Porsche 911 GT3 RS is packing a 4.0-liter flat-six naturally aspirated engine, with an improved 500 horsepower, hooked to a seven-speed dual-clutch PDK transmission, and capable of running a full track length at Nurburgring in an impressive 7 minutes and 20 seconds.

Porsche is ready to make the upcoming Porsche 911 more evolutionary, by adopting a different approach in terms of low CO2 emissions and more fuel efficiency. Thus, the German based carmaker is rumoured to release a hybrid version of the 911 by 2018, along with a pure electric version as well. The first attempt of a 911 hybrid, was the 911 GT3 RS Hybrid, back in 2011, with the model to be displayed at the Porsche museum. 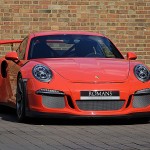 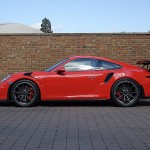 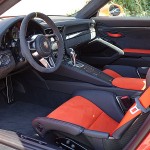 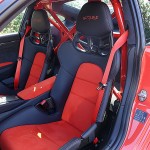 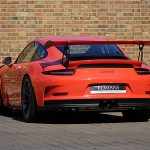 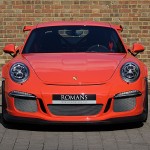 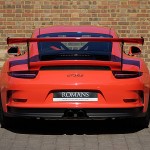 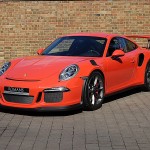 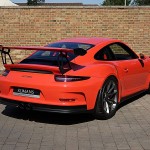 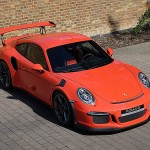 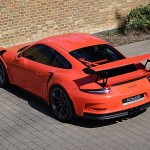 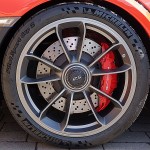