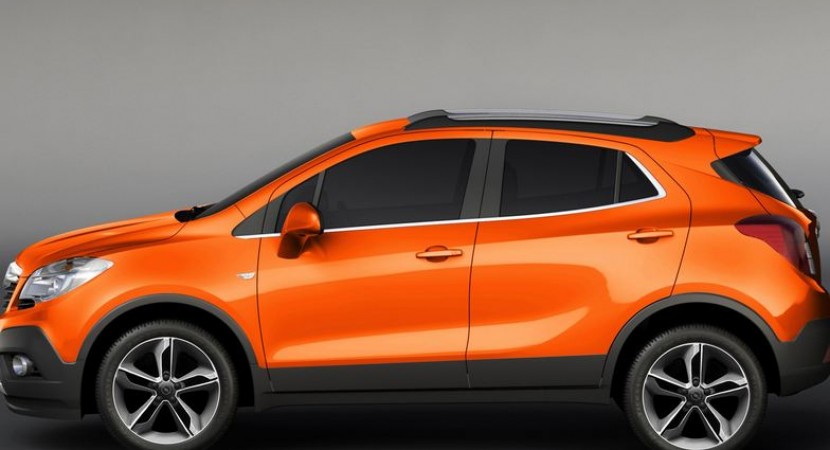 It seems that the new crossover from Opel is doing quite well on the European market.

With half a year plus of life, the Mokka has received 100.000 orders, making it clear that drivers love the car. 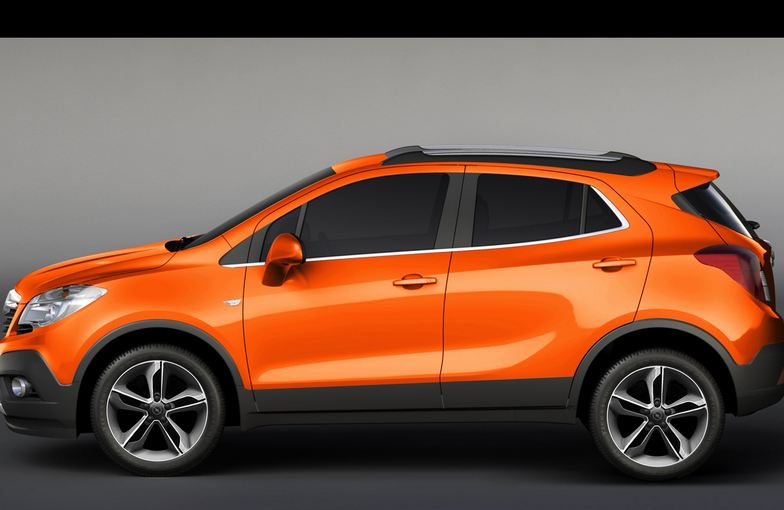 When it first came out, the Opel Mokka was only available with a 1.4 liter turbo engine that ran on gasoline and produced 138 Hp. That engine was mated with a six speed manual gear box delivering power to an adaptive all wheel drive system. 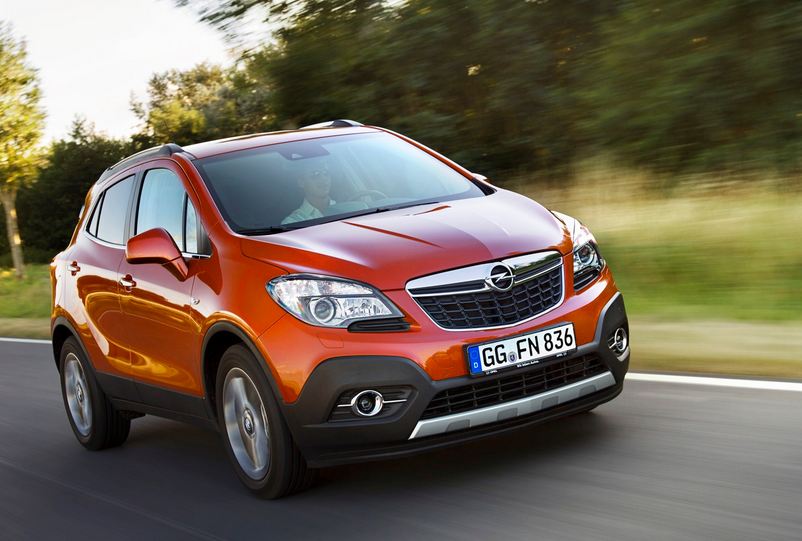 To keep things interesting, Opel now offers the Mokka with front wheel drive ran by either a six speed manual or six speed automatic gear box. Using the manual transmission, the crossover will be able to accelerate to 100 km/h in 9.9 seconds, while topping at 193 km/h. With this performance, the Opel Mokka will at least be cheap to run, as the fuel consumption will be just 5.9 liters/100 km.

As for costs, the new version sporting a six speed automatic and front wheel drive will cost at least 30.930 USD, or 23.480 EUR, as these are the Germany prices. 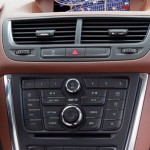 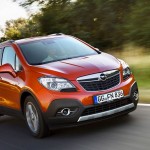 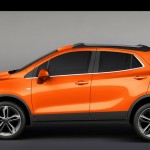