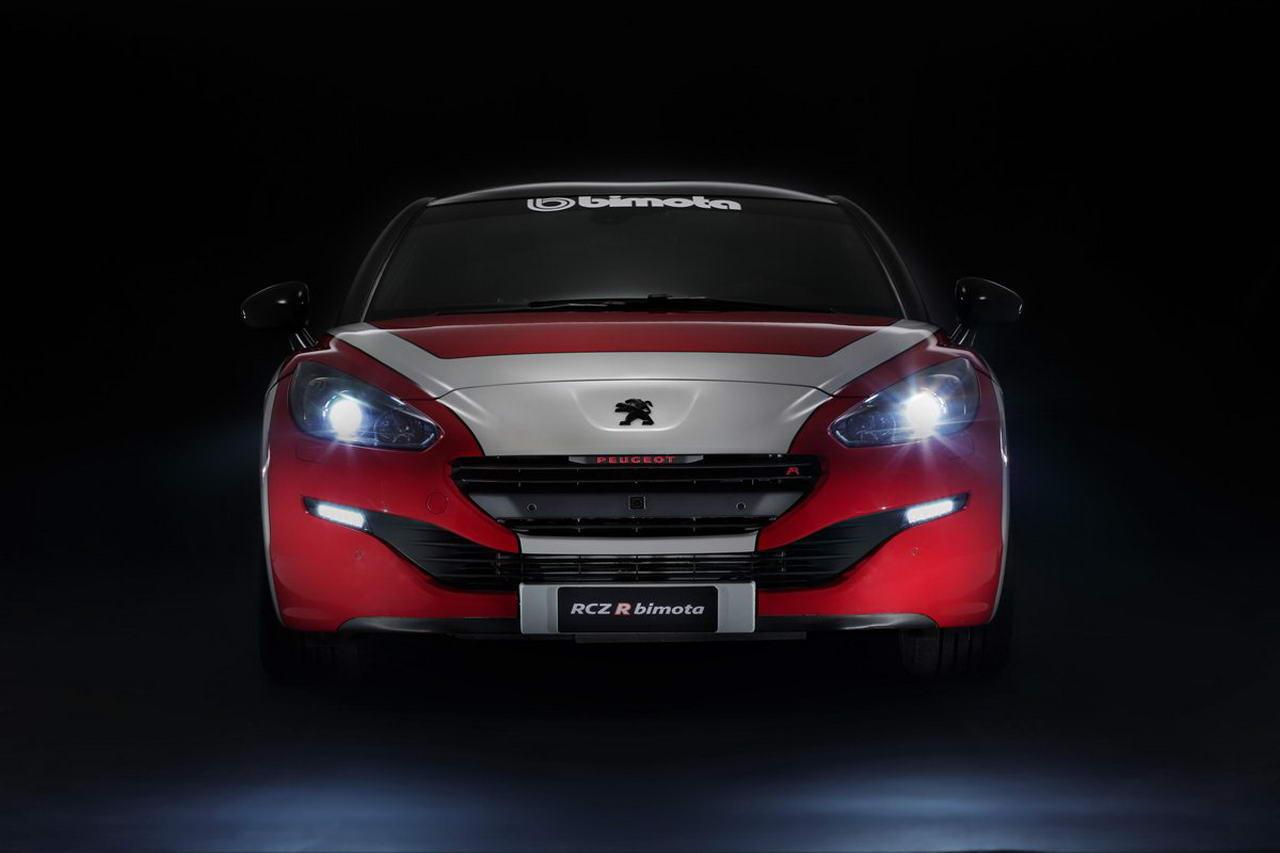 Peugeot decided to introduce a special edition of the RCZ at the Motor Bike Expo, an event which takes place in Verona, Italy. Built in partnership with Bimota, a well-known motorcycle manufacturer, the new model comes with a series of styling tweaks as well as few performance upgrades.

Under the hood, we find a 1.6-liter petrol engine producing 304 horsepower, an important boost over the stock 270 ponies.

The extra power was obtained thanks to a revised ECU unit, a new exhaust system and a blow-off valve. At the exterior, the new Peugeot RCZ R Bimota comes with new five-spoke alloy wheels, special Bimota livery and several decals.

A revised suspension system lowering the ground clearance by 10 mm is also offered by Peugeot.

Inside, buyers will get new seats wrapped in Alcantara, a 7-inch display part of the TomTom infotainment system, a special compartiment for two helmets and also two GoPro action cameras to capture all the important moments.