Photo and details with Audi TT RS tuned by Pogea 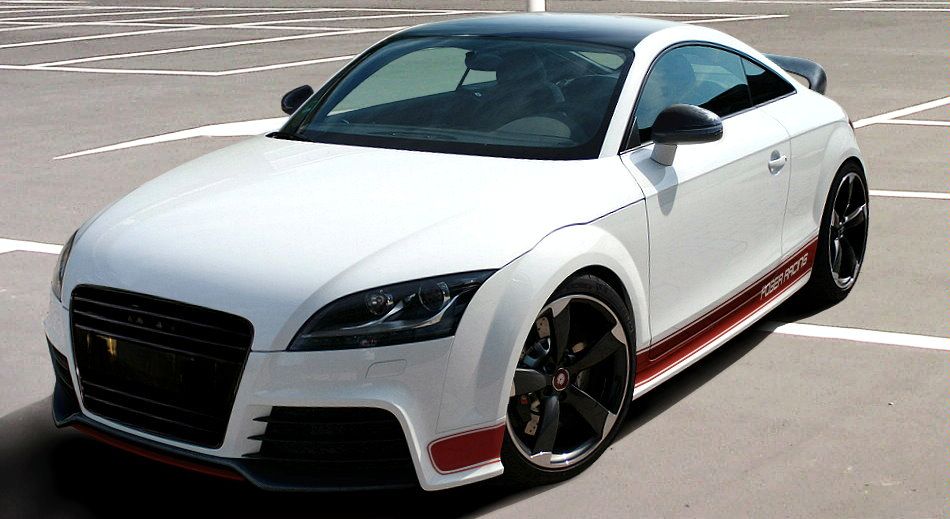 The supercars are tuned as they get out of the factory but as you see, there are some maniacs like the tuners from Pogea which probably are not yet satisfied what this Audi TT RS can do or probably they wanted to put their fingerprint on this car, anyway, they made a quite a good job.

I want to let you know that Pogea is original from the south of Germany in a city named Makrdorf. This Audi TT RS tuned by Pogea has two power stages. The entry level is a 367 horsepower engine developing a maximum torque of 383 lb-ft.

News about the Pagani C9 supercar