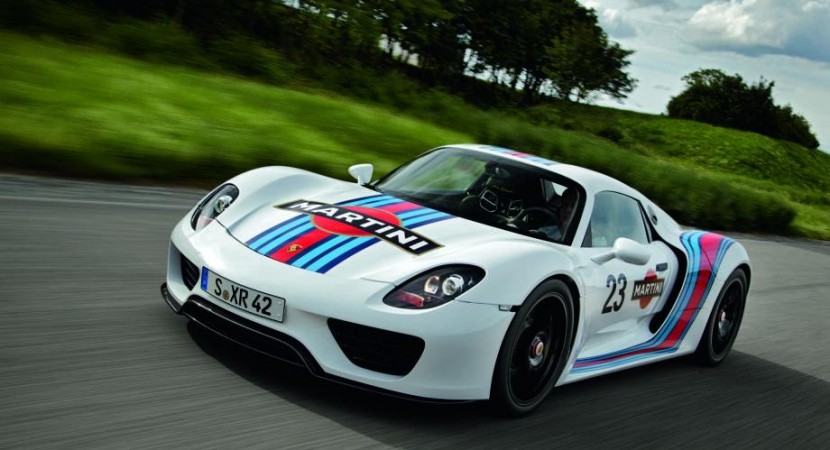 Porsche releases official pricing information for the new 918 Spyder, a model which is scheduled to premiere this year.

The German model comes with a hybrid powertrains which consists of a 4.6-liter V8 unit and two electric motors. According to Porsche, the total output of the new 918 Spyder will be somewhere around 795 horsepower and 780Nm of torque. 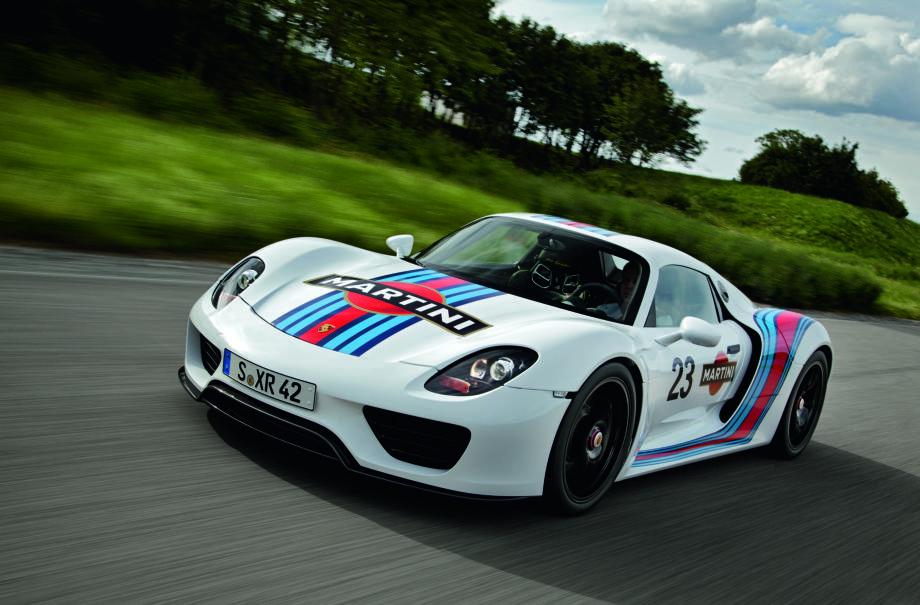 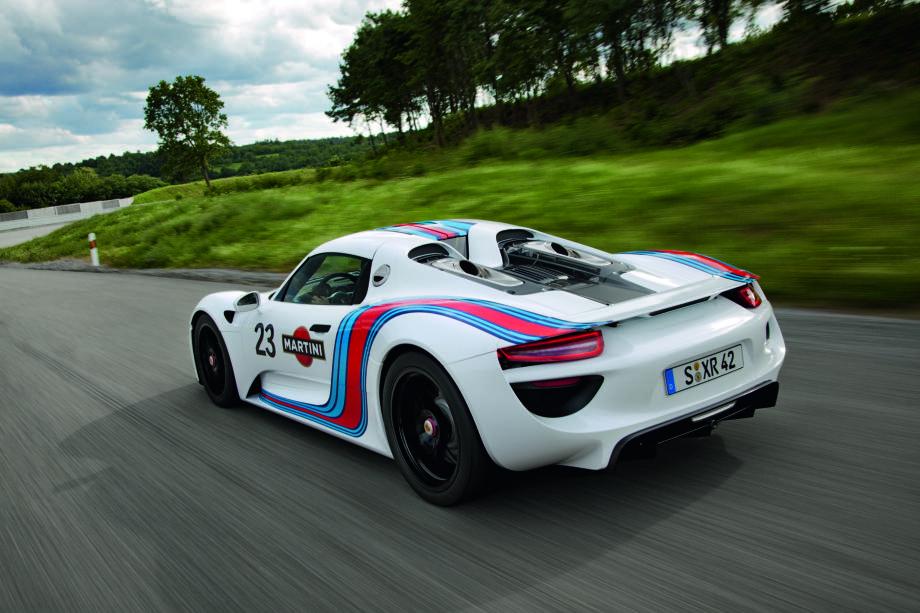 The base model starts at $845,000 but it will climb to $929,000 if you want the Weissach Package. The latter will improve the total weight by about 34 kilograms which of course, improves the performance. 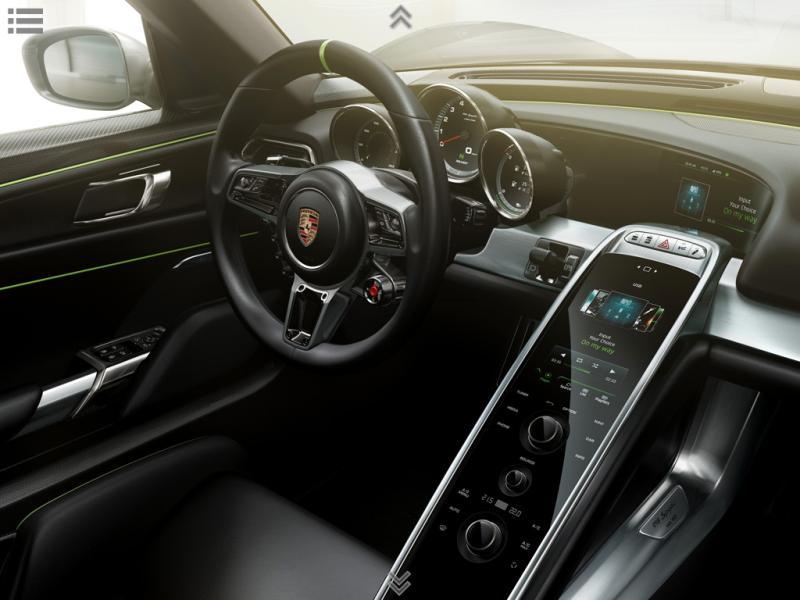 In order to shave these kilos, Porsche removes the air conditioning and audio system while the exterior gets a foil wrap instead of a standard paint. With this been said, we have to wait for Porsche to debut the new hybrid supercar.