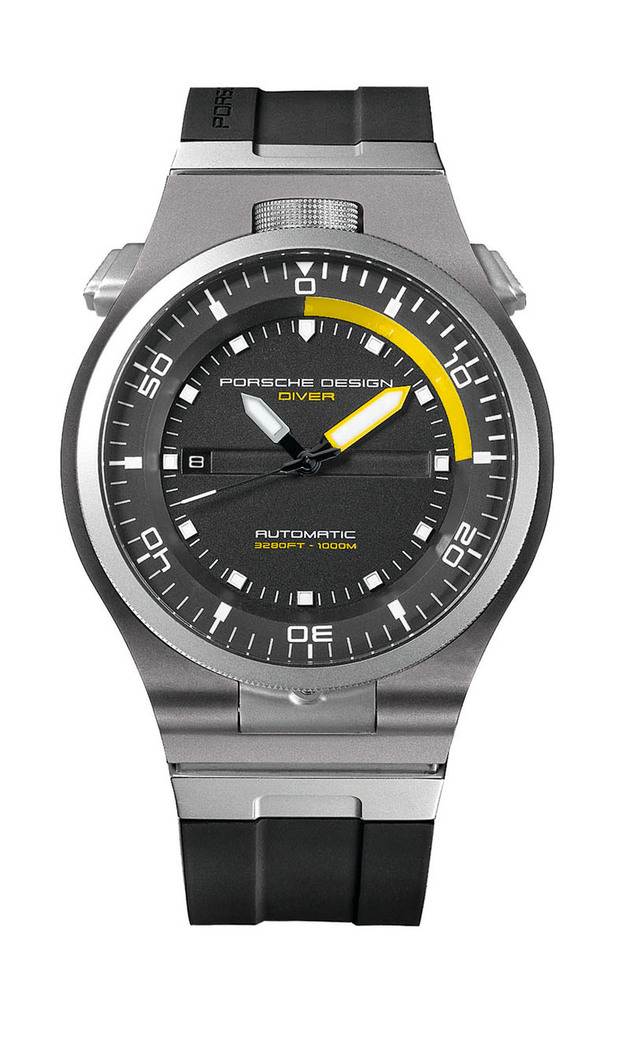 Porsche Design launched after 27 years the second watch for the divers. It is called P6780 Diver and will be released this summer. As we have used so far, those from Porsche Design will “break the ice” this summer, in terms of accessories.

This time the Germans had prepared a little surprise for lovers of swimming, namely they created a watch that can withstand a depth of 1000 m. The watch was named P6780 Diver and consists of three main parts. One is the stainless steel casing that is surrounded by a titanium bracelet which has the mechanism to safeguard against shocks. 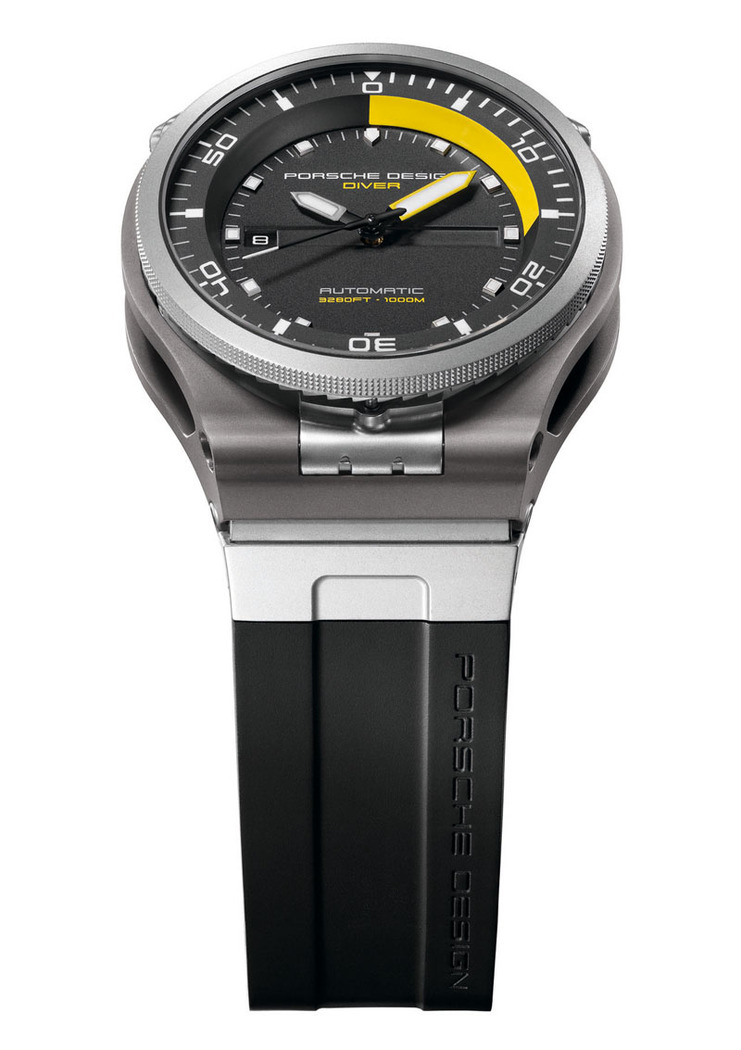 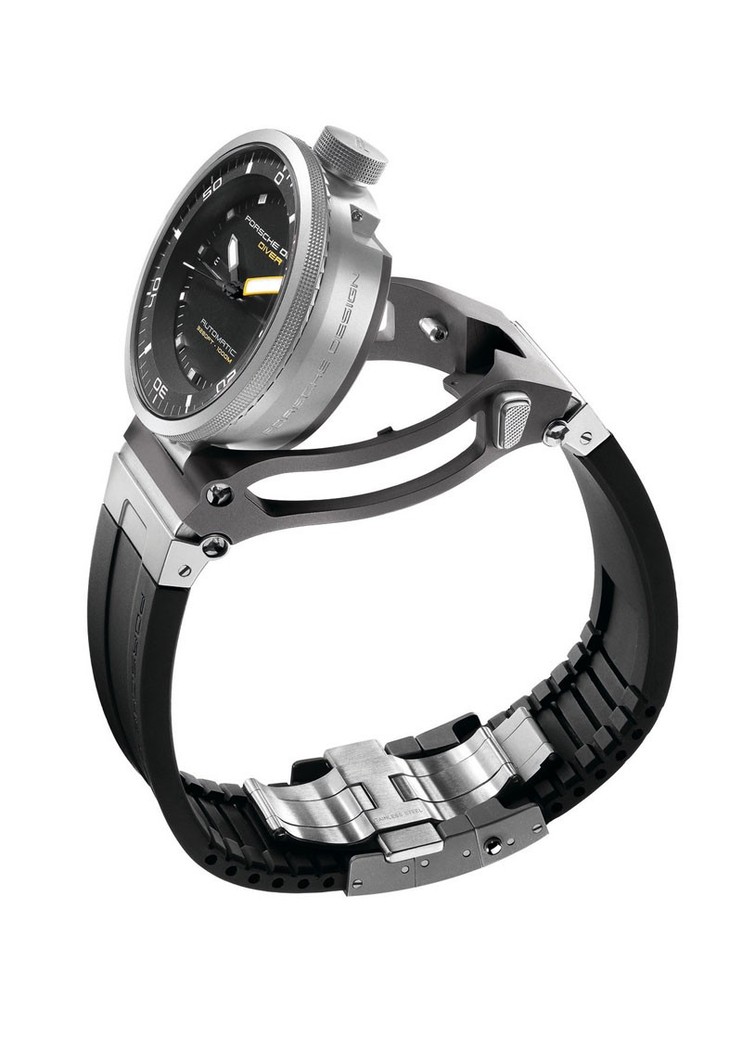 BMW M3 With 6-Cylinder And Turbo