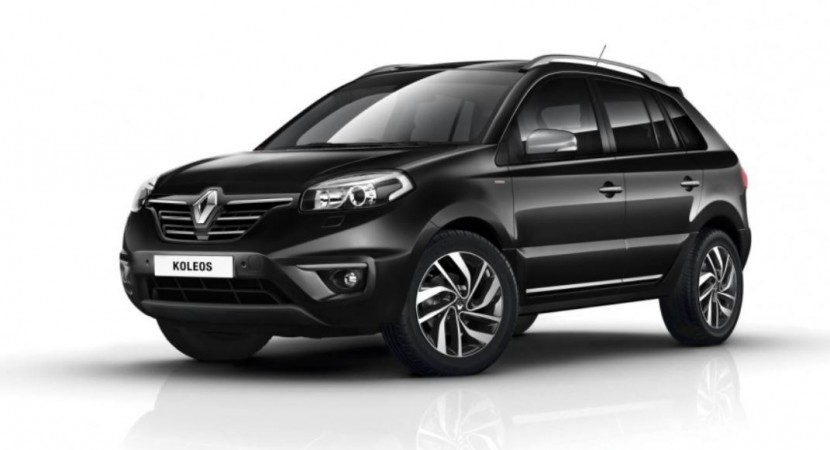 The Renault French based carmaker has recently announced the availability of the Koleos Sport Way Limited Edition in Australia, the model being priced at 37,490 AUD.

For that money, expect to find a model fully tweaked with a lot of interesting standard features, like the black exterior or the 18-inch alloy wheels borrowed from the Privilege. 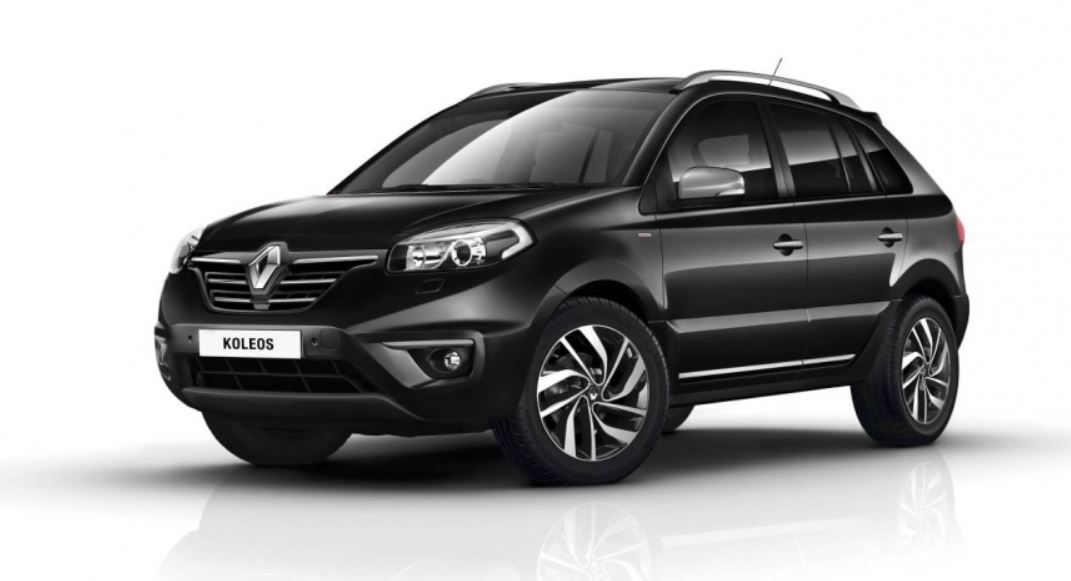 Inside the Renault Koleos Sport Way Limited Edition is coming all wrapped in black leather interior red stitching to complement the exterior, the aluminum accents, deep crimson features on the center console, heated front seats, or the rearview camera in high definition. 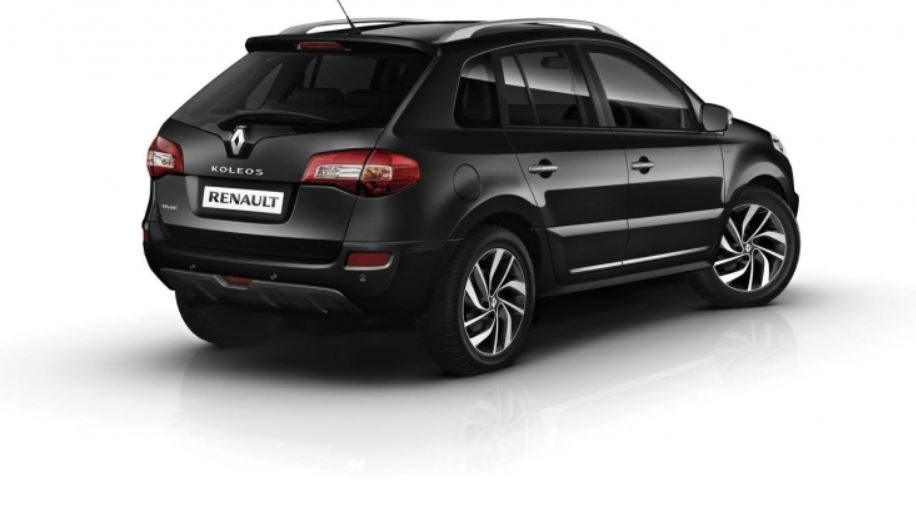 The French manufacturer also reported that all Koleos Sport Way Limited Edition versions will be equipped with front-wheel drive layout, while the cheapest version will be powered by a 2.5-liter petrol unit under the hood.