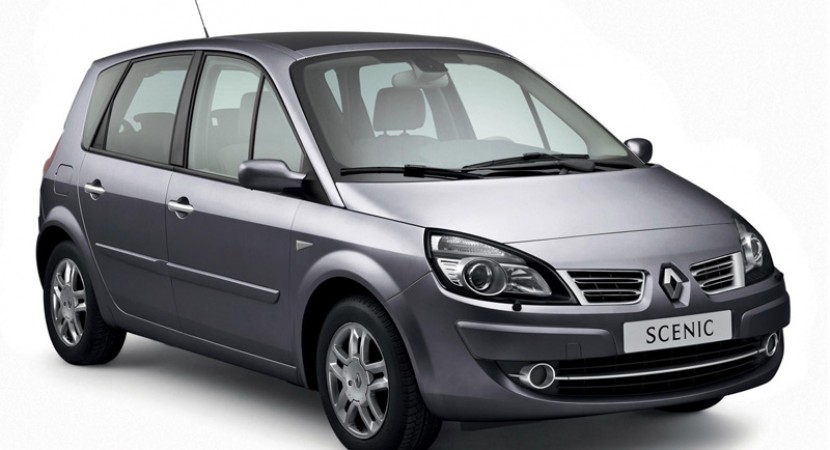 Renault has announced the recall in service of about 700,000 units of the old generation Scenic, because of operating problems of the automatic parking brake. Renault is now affected by a recall, the French manufacturer officially announce a recall in service for the old generation Scenic. The French manufacturer claims that about 700,000 units of the family model, more exactly 694,956 cars could be affected by the security measure. 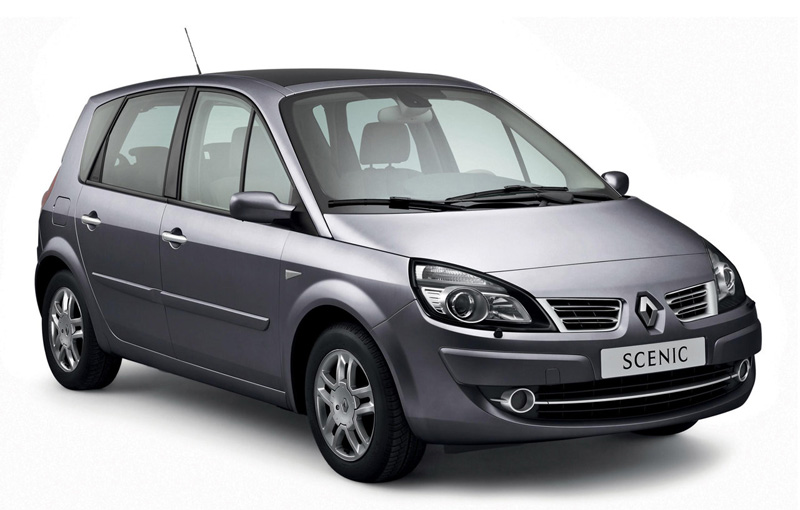 Scenic appears that report problems to the hand brake, which can occur unexpectedly in some situations. According to the press release issued by the French manufacturer, battery cables attached unproperly or unauthorized changes made to the central control unit can cause inadvertent operation of the automatic parking brake when the vehicle is in motion.

Renault representations will fix the problems of the ECU systems, replacing those that have serious problems. But the operation will take up to 35 minutes, the French manufacturer promises.