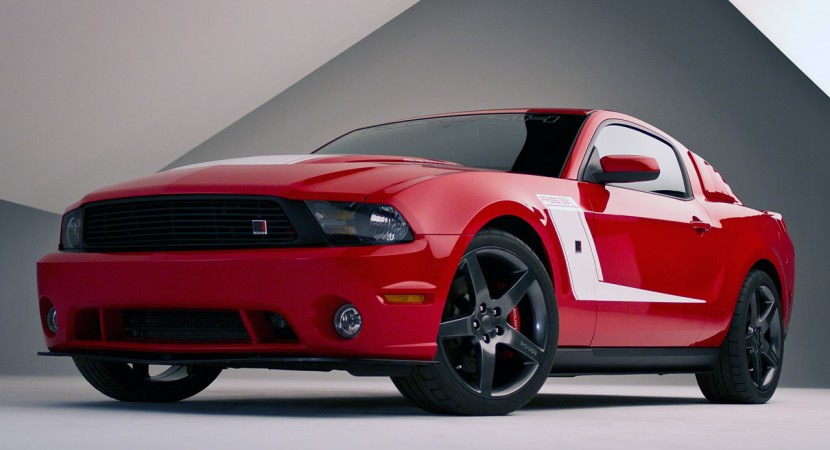 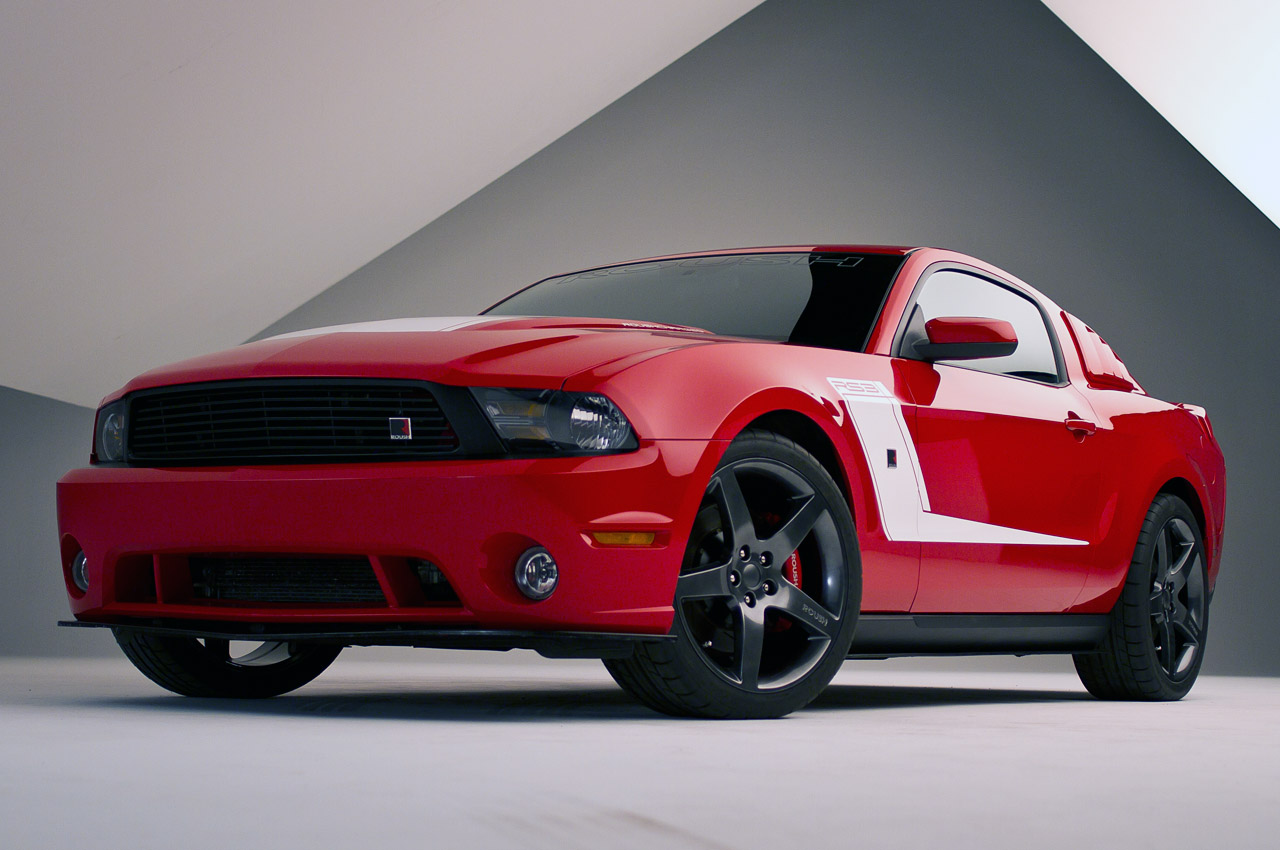 If you’re capable of doing that, Roush has just announced their future plans for the Blue Oval’s pony car.

The Roush Stage 3 Mustang is the name chosen and if you think that’s a bit of a stretch you should really wait until you find out what it’s about before passing judgement.

Go faster stripes, a new RS3 moniker, a set of 20-inch Hyper Black wheels and some rear three-quarter window louvers prove to the world that this Mustang means business. 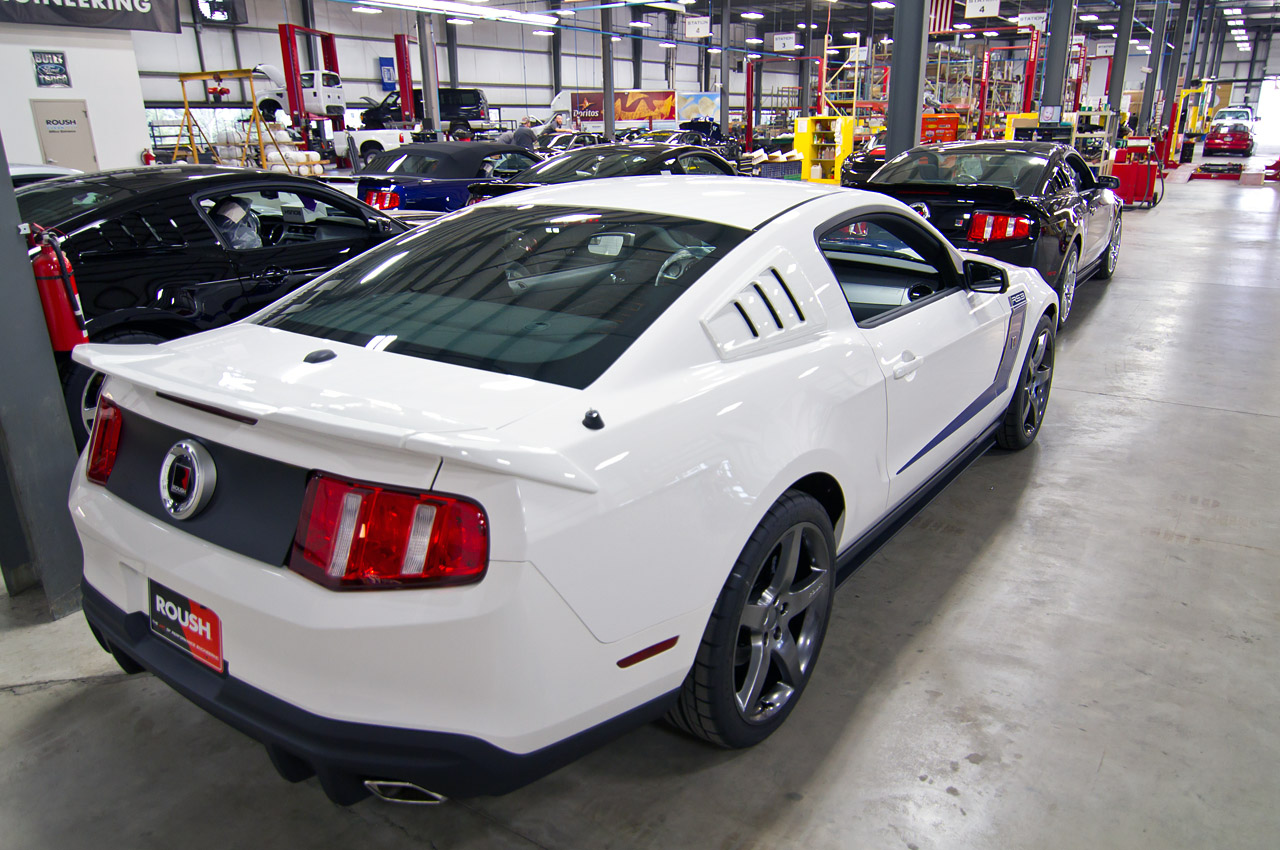 And for the non-believers the Roush prepared Mustang engine puts 540 horsepower and 465 pound-feet of torque at the disposal of that heavier right foot of yours.

Who can argue with modifications such as these?

About every time there’s a day in the week, people will want to know what’s price of this car as the Mustang does have some appeal for those on a tight budget. In fairness, this Roush prepared muscle car isn’t for the faint hearted because it retails at $59.945. 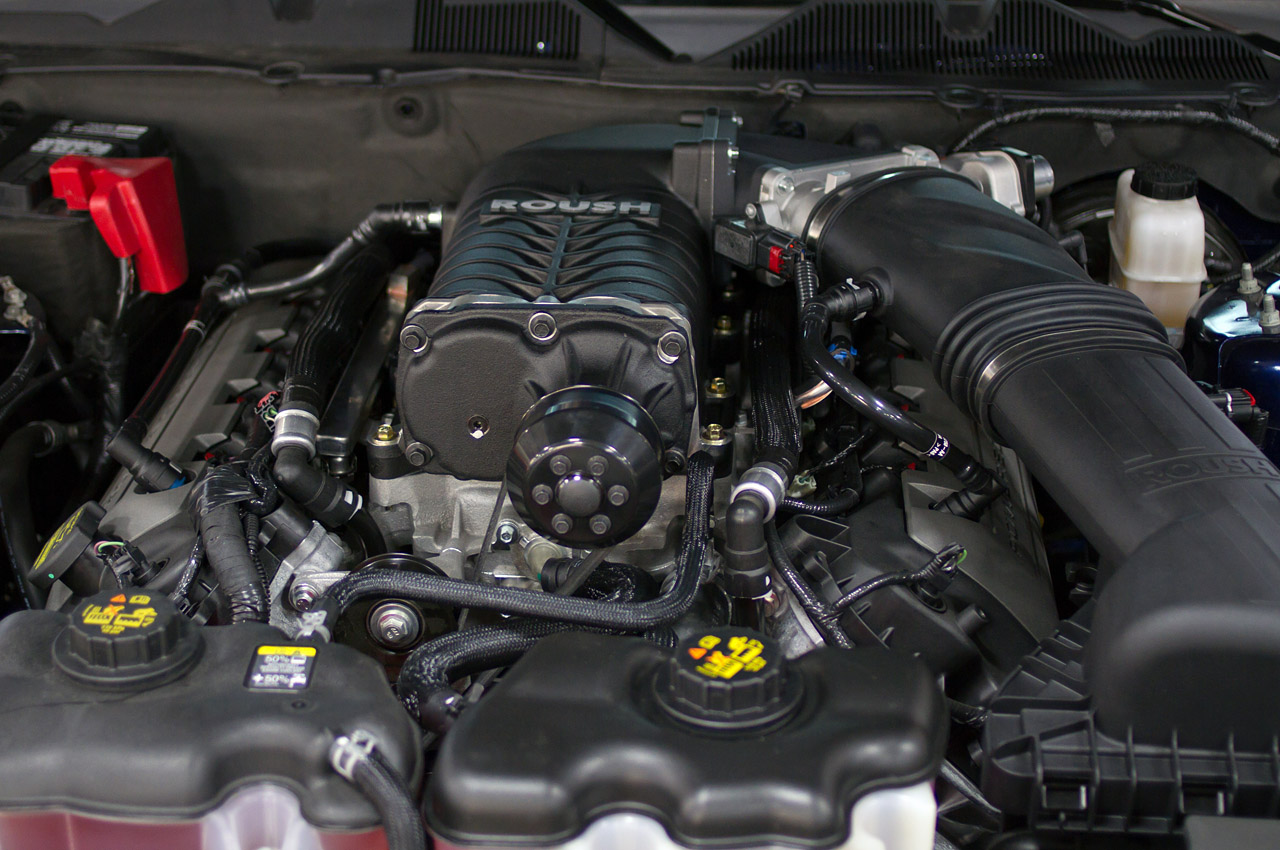 If you think your wipe would flip out at the thought of something like this, you may want to let her know that Roush offers a comprehensive warranty for 3 years or 36.000 miles.