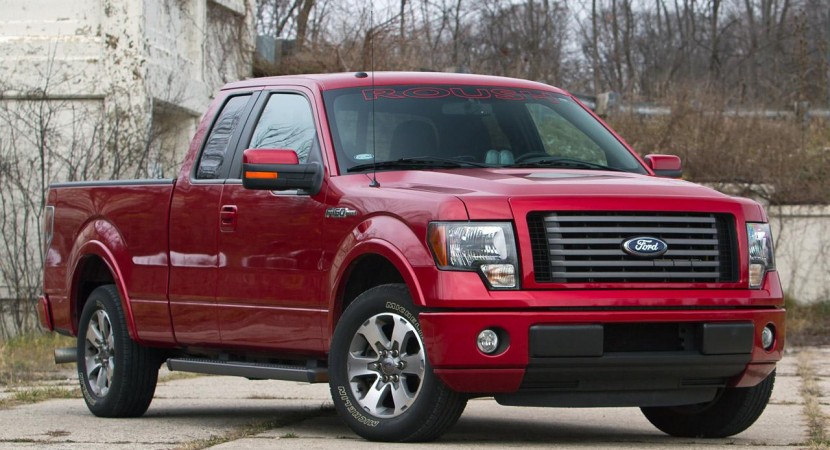 Roush is the sort of tuner that you pretty much naturally associate with Ford and their sporty models like the Mustang or, a long time ago, the GT supercar.

With that in mind, when they announce some tweaking of one Blue Oval product it’s not that big a deal or surprise. This announcement however is a little different. 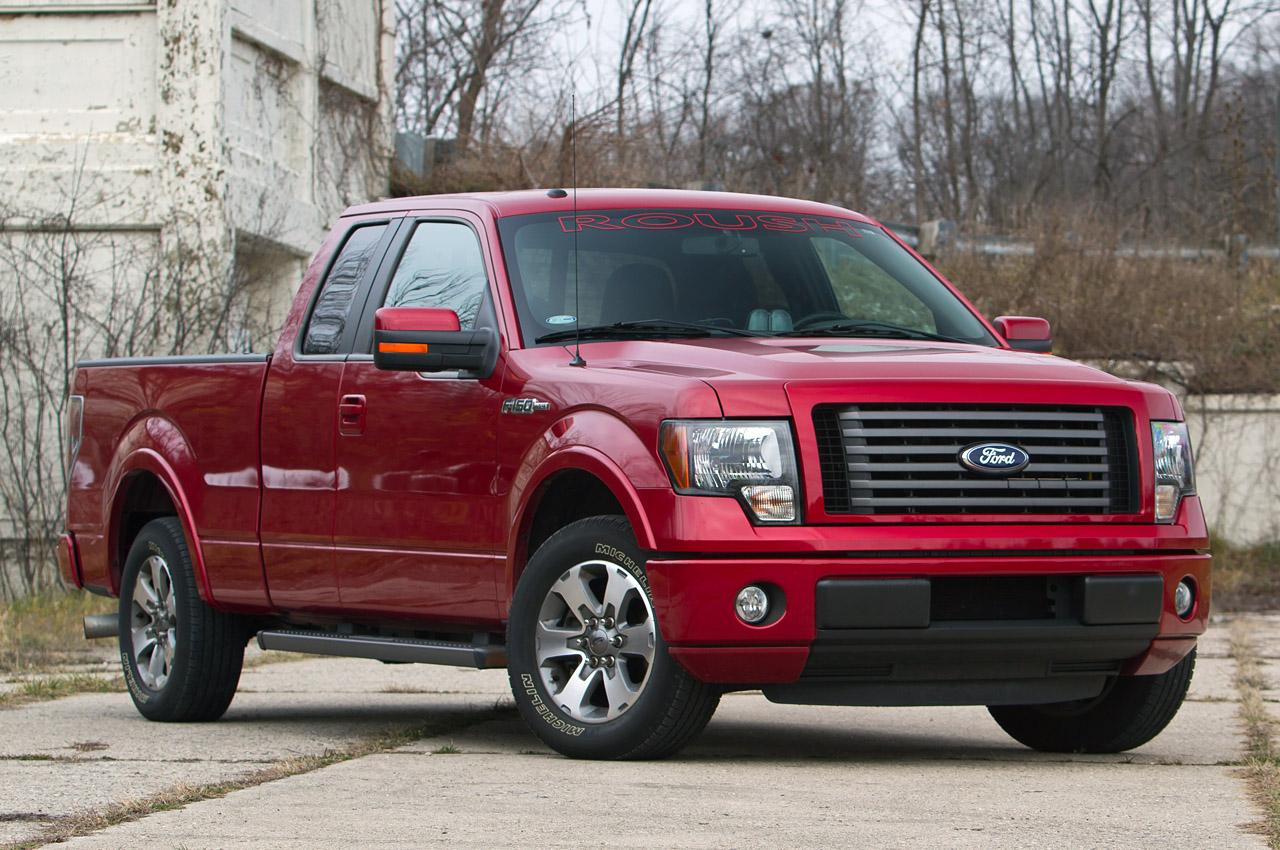 That’s because this time, the American tuner decided to redo the engine bay of a model that’s very popular, but almost never referred to as sporty.

It’s the Ford F-150 pickup truck and boy does it redefine the idea of power to the people. Over the last few two years, the Ford F-150’s 3.5 liter V6 EcoBoost turbocharged engine seems to have outshined the V8 powerplants.

Well Roush loves the 8 cylinder setup so they’ve decided to give the two powerplants a new lease on life. Thanks to their Roushcharger induction system, the figures on horsepower and torque go up considerably. 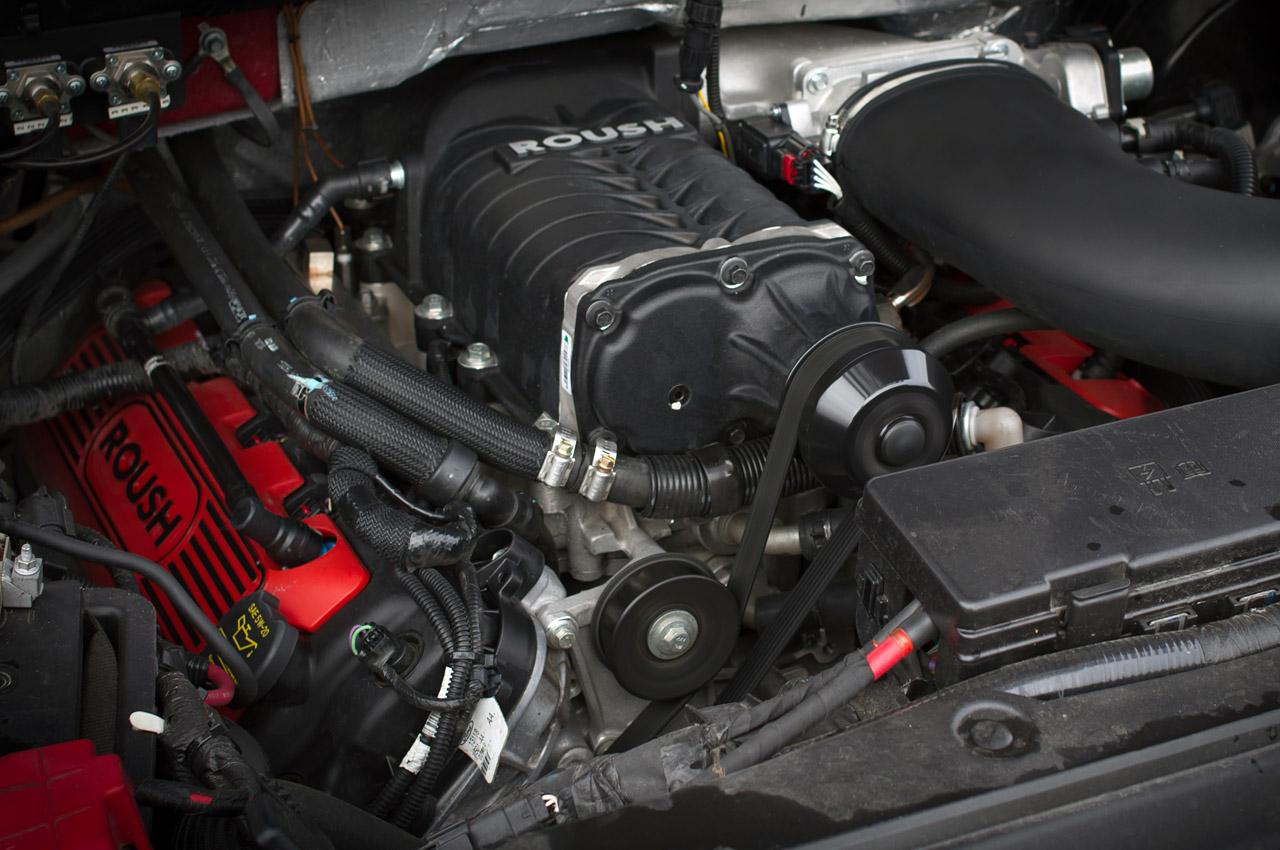 After having been properly killed off, the fuel economy figures fight back a little as a cold air induction system helps make for better burning engines. It’s not much, but just knowing it’s there does make barely breaking into teen figures more bearable.

Speaking of bearable, it is just not so when Roush announce how they plan to liven up the Ford F-150 pickup, a product that’s sought after like french fries and not give us any specs. 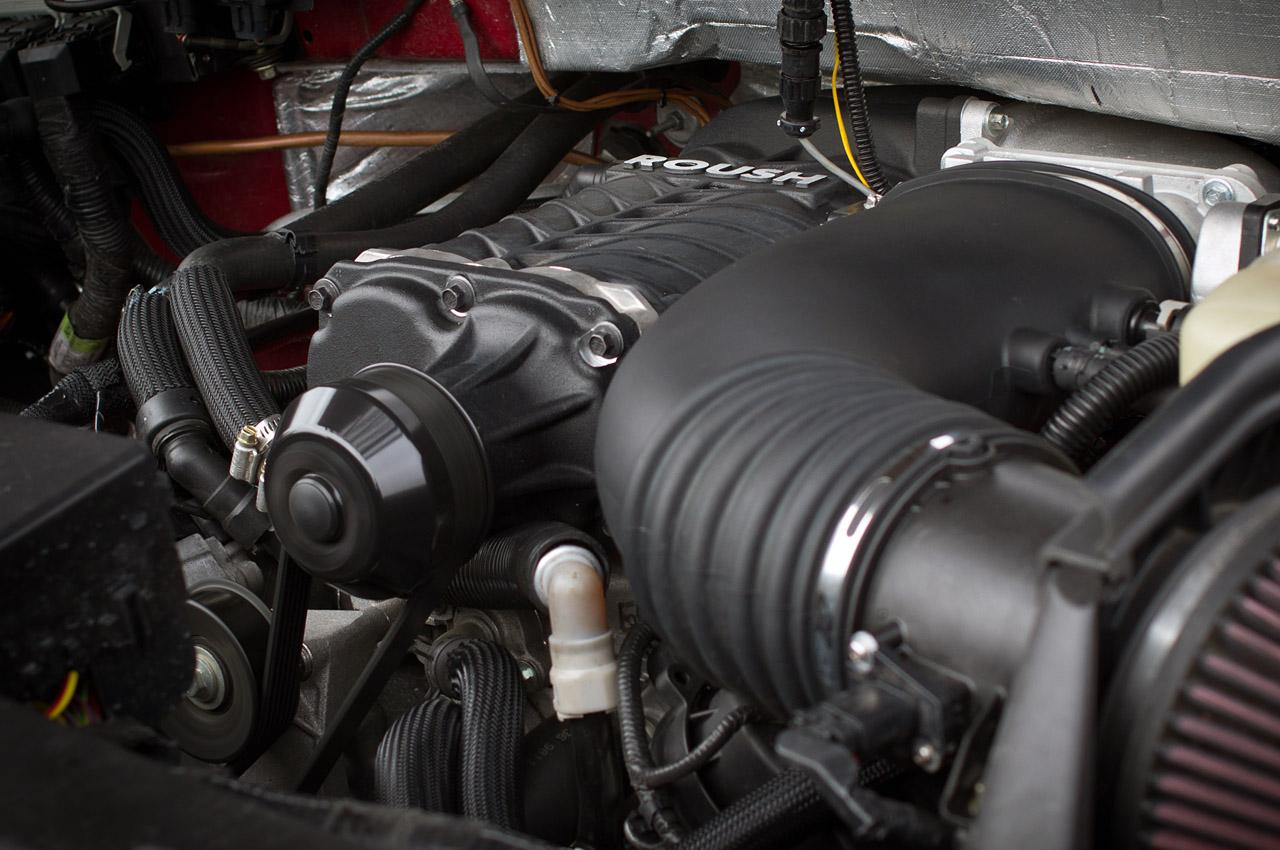 The inner nerd of each petrolhead was looking forward to just how much oomph a supercharged 6.2 liter V8 can push out in a pickup truck that can handle it. Come on Roush, button your ideas up and give us what we want.