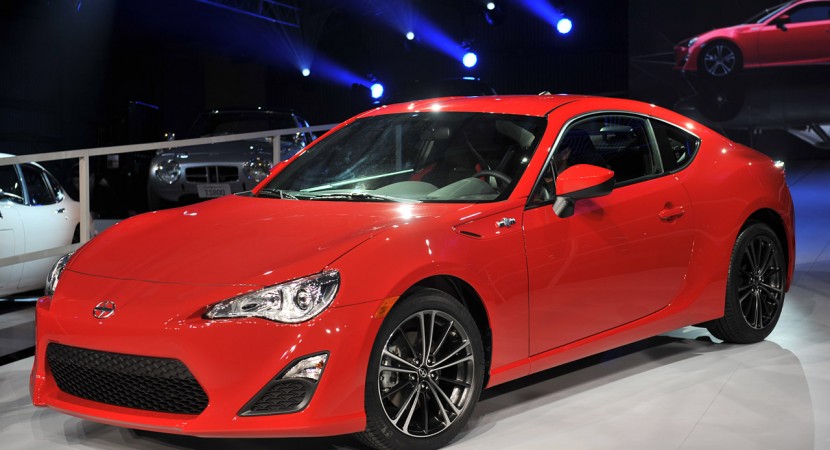 Being the “third” version of the Subaru-Toyota alliance for the rear wheel drive sports coupe they’ve been pondering for a few years now, you’d think the Scion FR-S isn’t very important.

That couldn’t be more wrong as the Scion FR-S version is going to have to shoulder the burden of being Scion’s sporty presence in the United States and a major part of the brand’s revival. 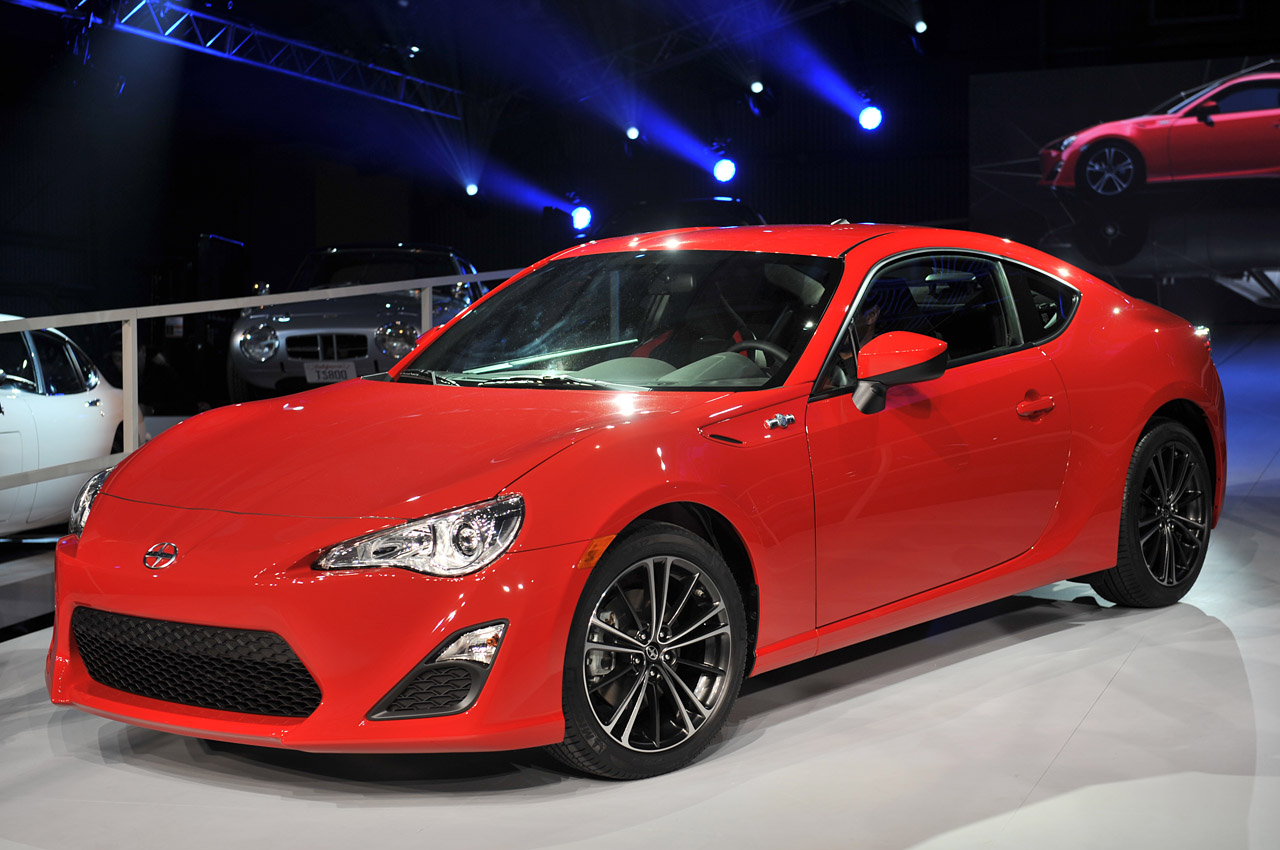 The details that alter the design of the Toyota FT-86 into becoming the Scion version make it the best looking of the bunch as it features a cleaner, sleeker looking sports car.

Under the skin, the Scion FR-S has the same chassis, suspension, brakes as its sister cars and don’t go looking for any changes in the drivetrain either. 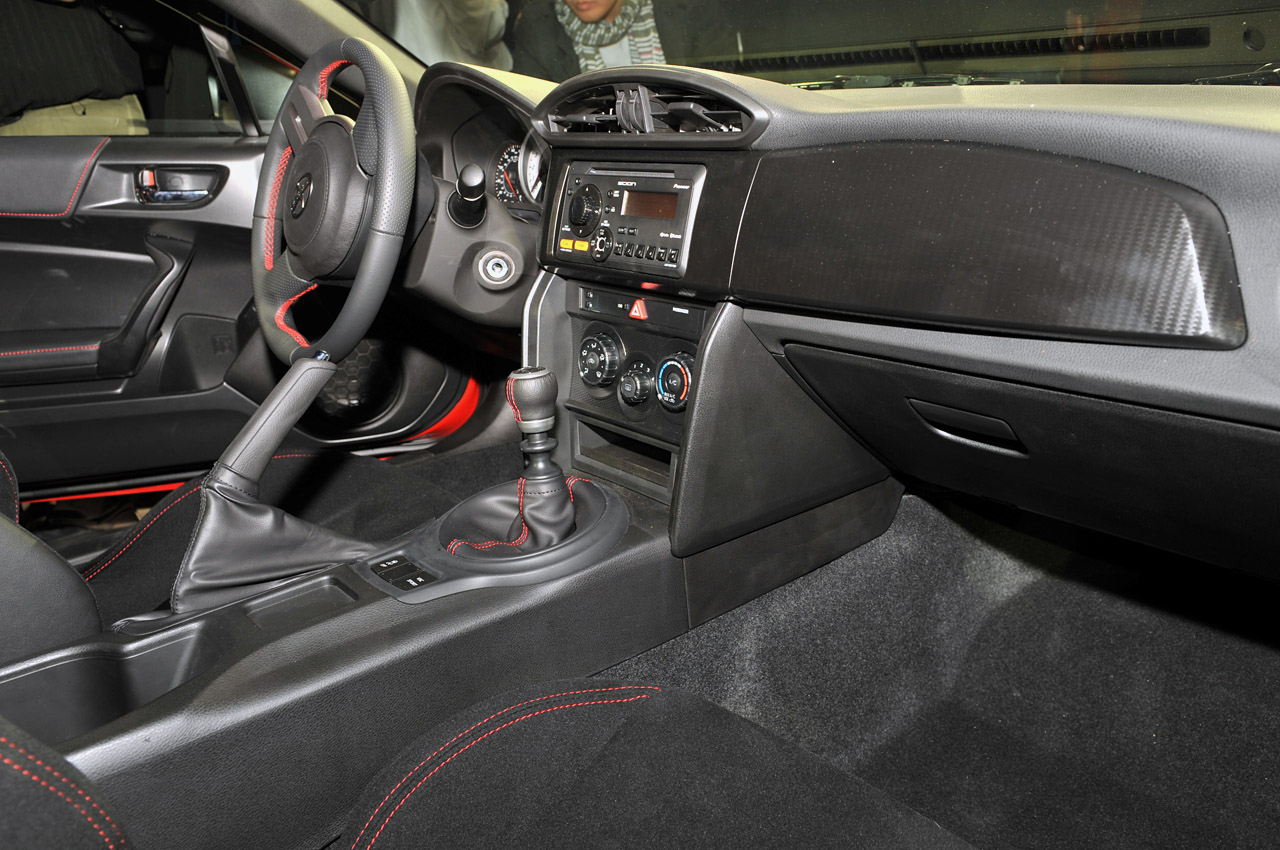 Lovely handling, good performance and not that heavy on the gas it eats up when not in the usual hurry. 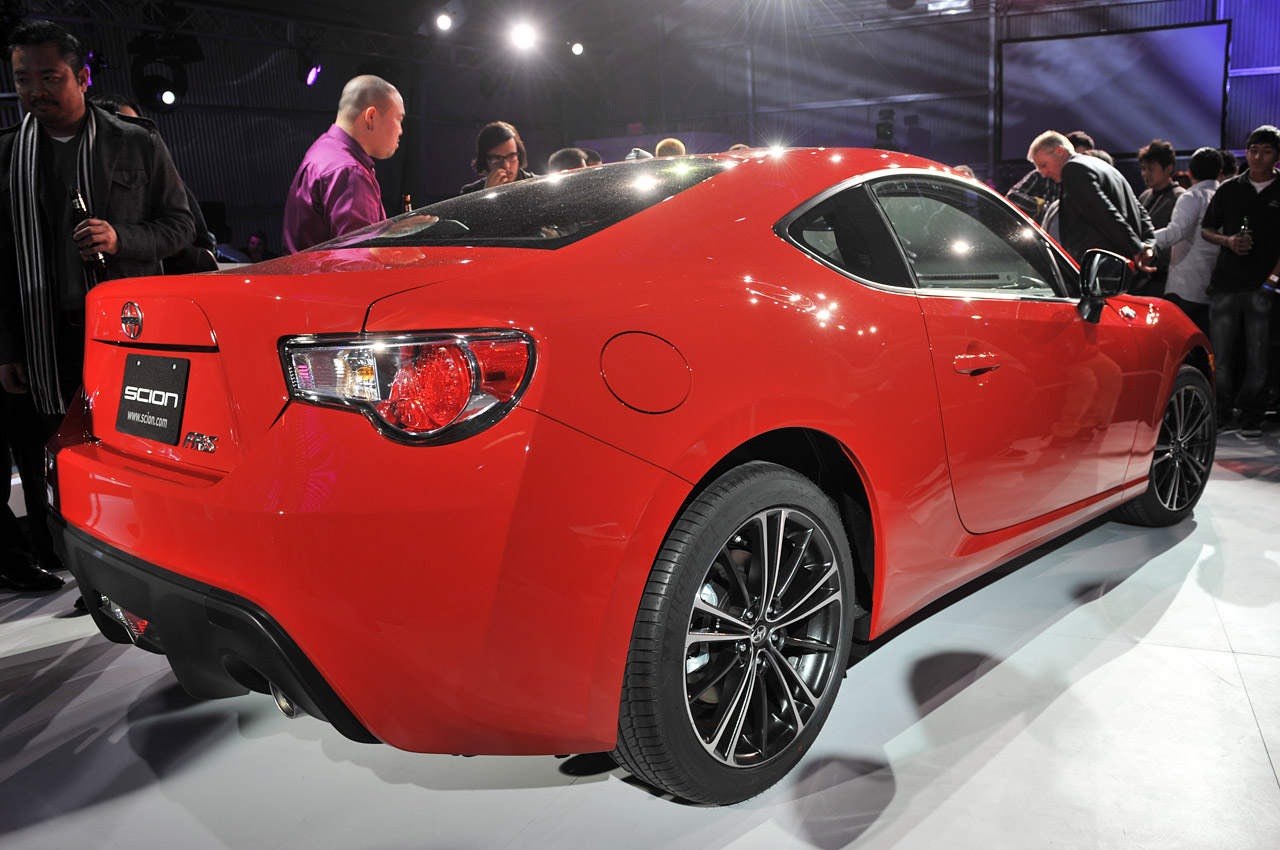 The Scion FR-S will hit the U.S. market next spring under a 2013 model year with a price tag expected to be more affordable than you’d imagine. Some reports quote the sticker price of the 2013 Scrion FR-S to come in as low as 20.000 dollars, some would even go lower than that.