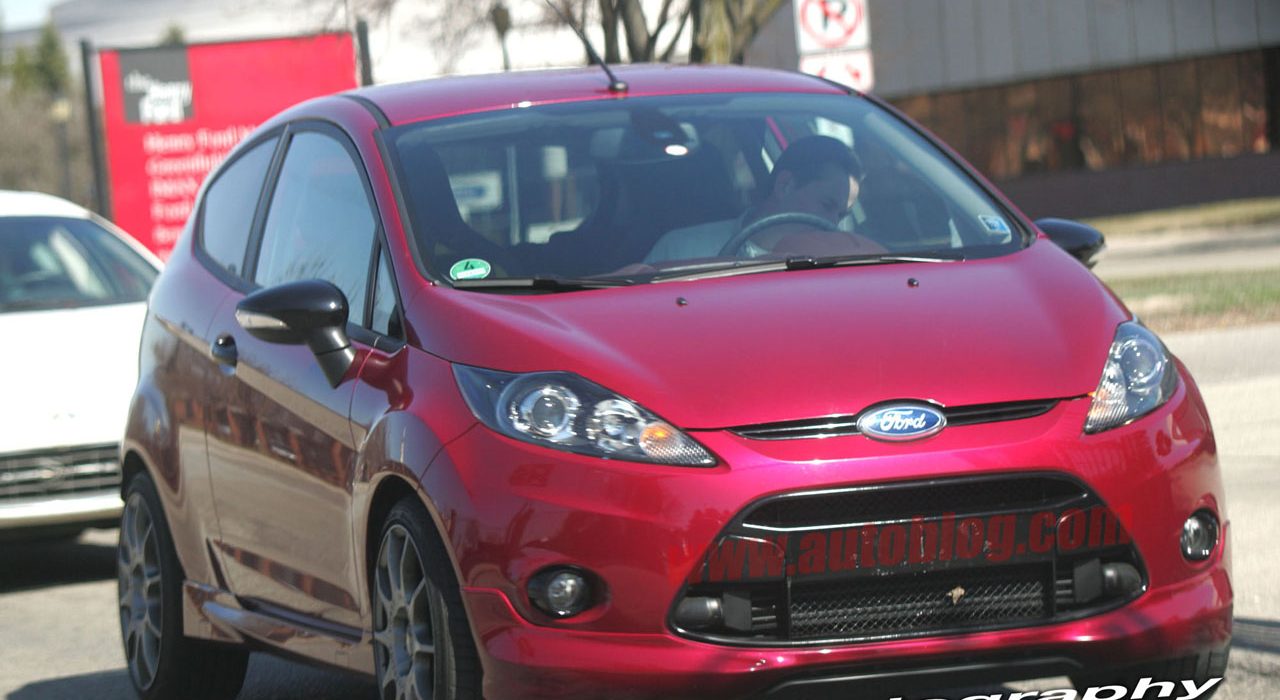 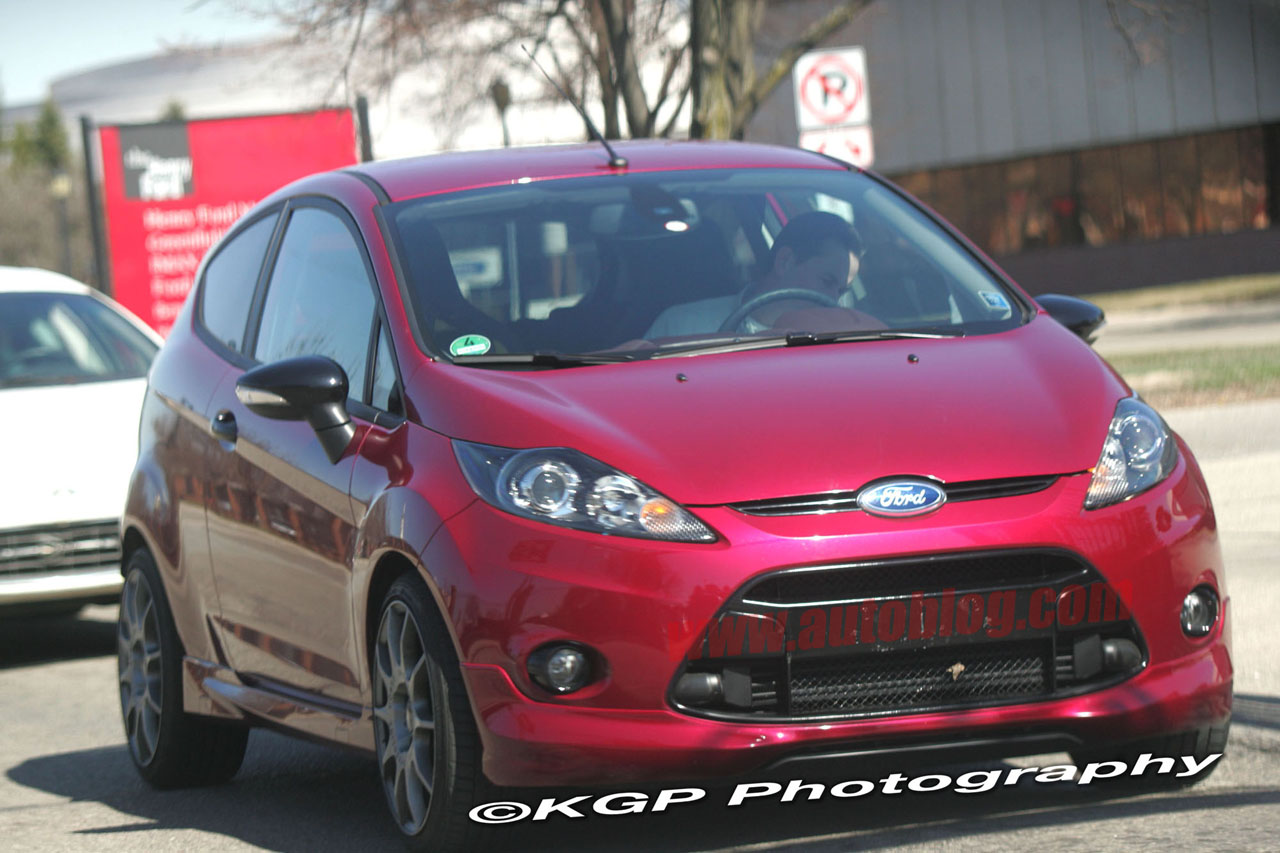 Here are some really cool spy photos but you can also consider that these are not spy photos because there is absolutely no camouflage so you will be able to see everything you want at the new 2011 Ford Fiesta EcoBoost from these spy photos.

Also, this new 2011 Ford Fiesta EcoBoost is going to come with a 1.6 liter inline four engine which you may consider a small engine but you should know that that small engine is able to develop 170 horsepower and in the turbo form, the same amount of torque namely 170 pd-ft which makes it to be a very cool small car. 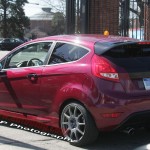 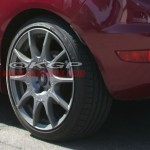 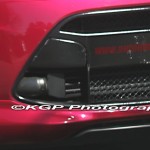