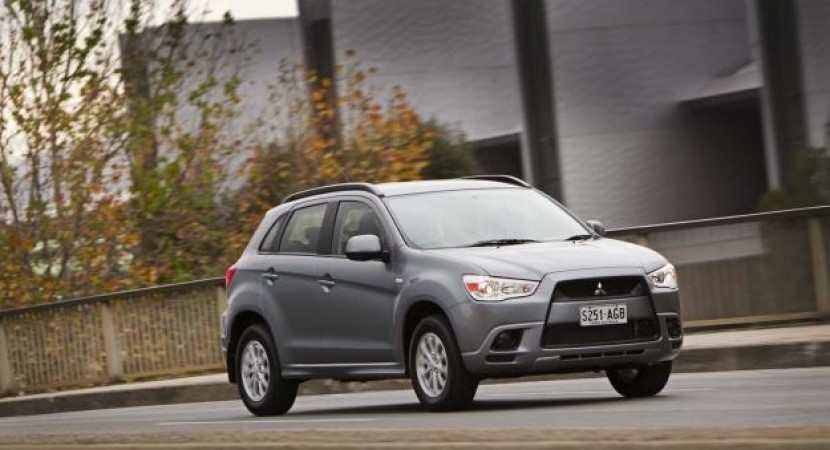 It seems there is a very good trend among cars nowadays, as more and more models are getting 5-star safety ratings and this could only put drivers at ease in case of an event where they would find on their own skin how safe their cars really are. We can add another model on the list in the form of the 2010 Mitsubishi ASX which received a five-star rating for safety, awarded by the Australian New Car Assessment Program. 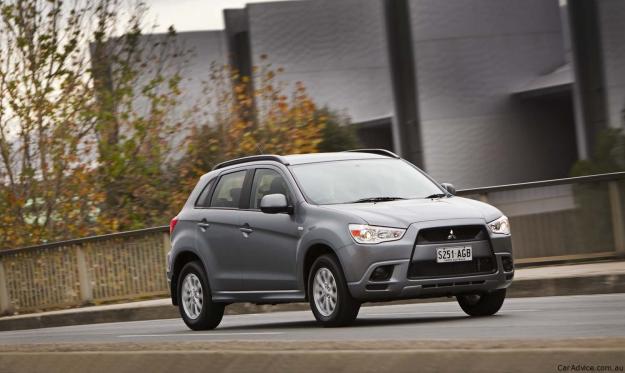 The entry level compact SUV saw it’s debut in Australia half a month ago, providing seven airbags, ESC, EBD and ABS. The ANCAP put to the test the 2WD version. According to their website, the model received an overall score of 34.13 out of 37 and the only caveat found by the ANCAP was the fact that the leg area of the driver provided “marginal protection” against serious leg injuries in the case of a frontal collision. As for the rest of the tests, the Mitsubishi ASX 2WD passed with flying colours. 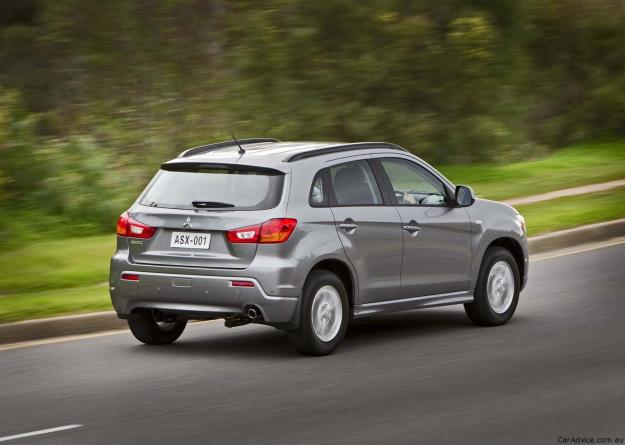 The Mitsubishi ASX 2WD is available in two price ranges, $25,990 for the 5-speed manual transmission and $28,490 for the CVT transmission.