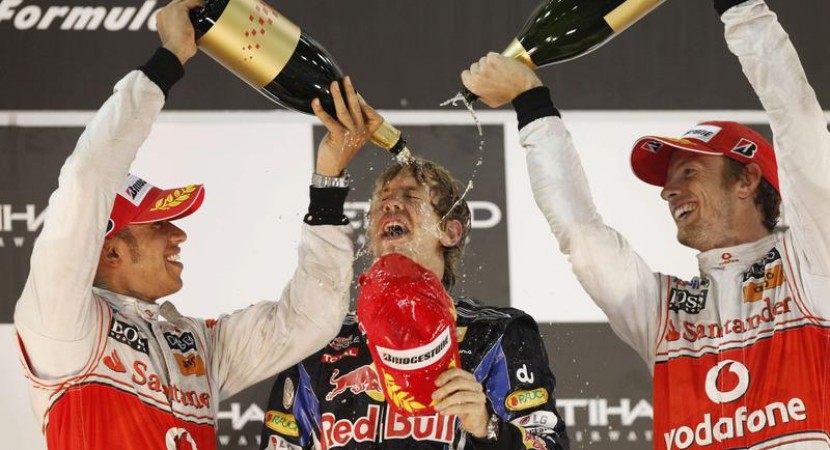 Few minutes ago the F1 race at Abu Dhabi finished and we found who is the new F1 champion. Sebastian Vettel managed to rank first in the F1 standings with 256 points, 4 points separating him from his main rival, Fernando Alonso which managed to rank seventh in this race and second in the overall standings. 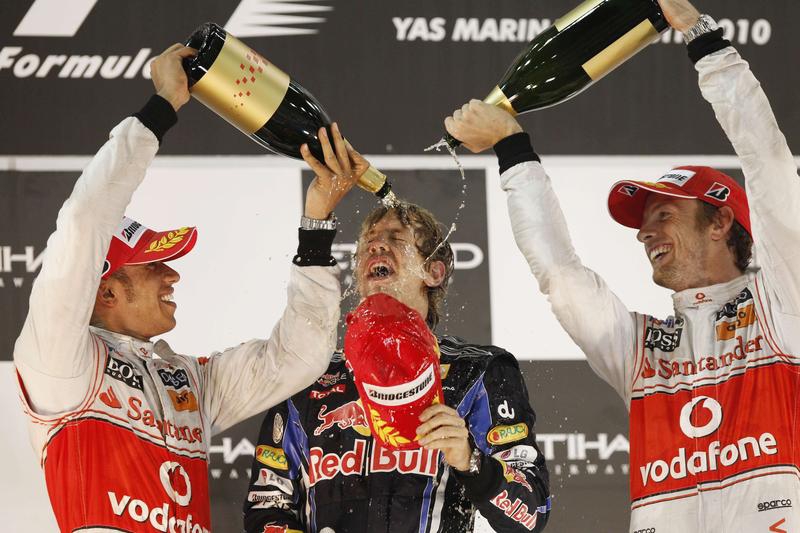 Sebastian Vettel set another record also, being the youngest F1 champion since this competition started. After Alonso missed the start, he did not managed to failed to overcome Vitaly Petrov and finished the race in the seventh position. Vettel’s team, Red Bull Racing managed also to rank first in the team’s standings with 498 points having a more comfortable difference from the second team, McLaren Mercedes gathering 454 points.

Talking about the Abu Dhabi F1 race held today, the second at the finish line was Lewis Hamilton while in the third place was placed his teammate Jenson Button. Great job Vettel!