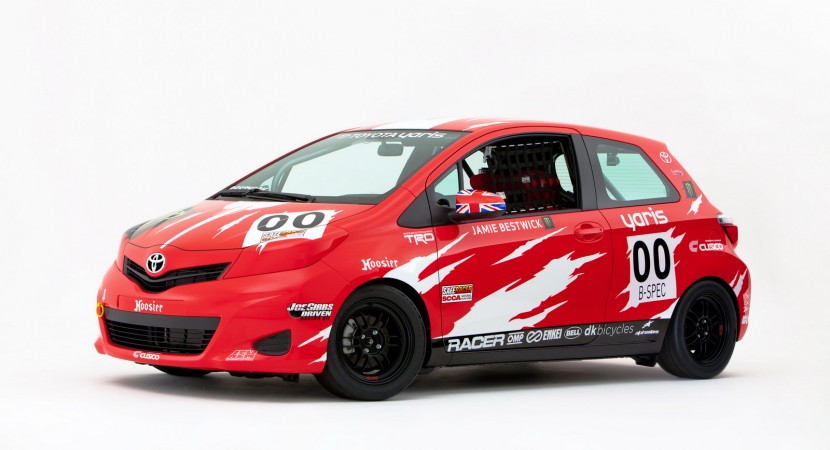 Toyota revealed some photos and details for the Yaris Club B-Spec Club Racer, a model designed to debut at the 2011 SEMA Show and compete in the SCCA competition next year. The new racing model is built by SportsCar Magazine being based on the new Yaris hatchback. As you can see, the exterior gets special features such as a new paint with lots of graphics, a new set of 15-inch Enkei RPF1 wheels fitted with Hoosier Racing tires. 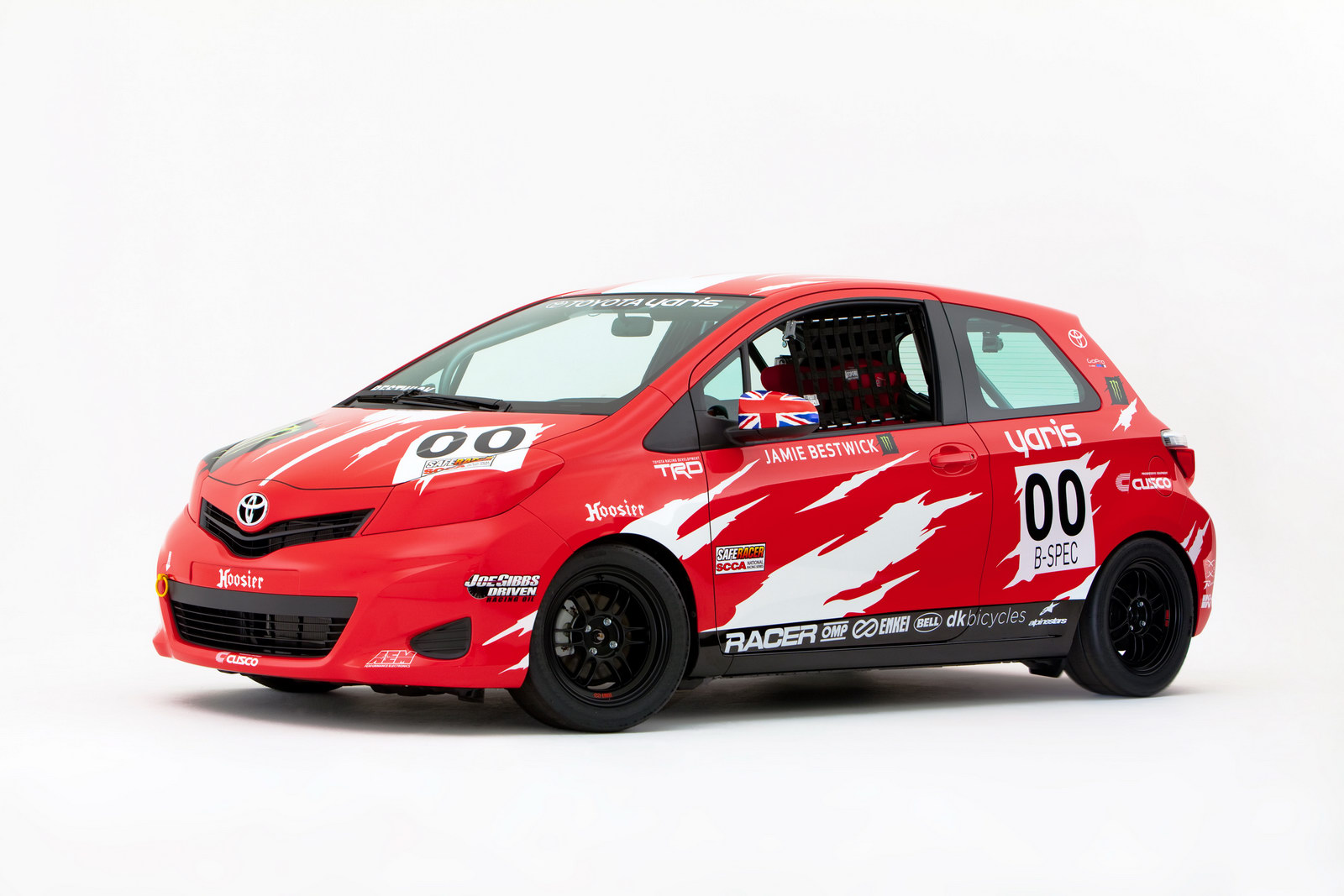 The 2012 SCCA National Championship Runoffs will be held at the Road America circuit in Wisconsin, the Japanese company having the BMW Champion Jamie Bestwick behind the wheel. 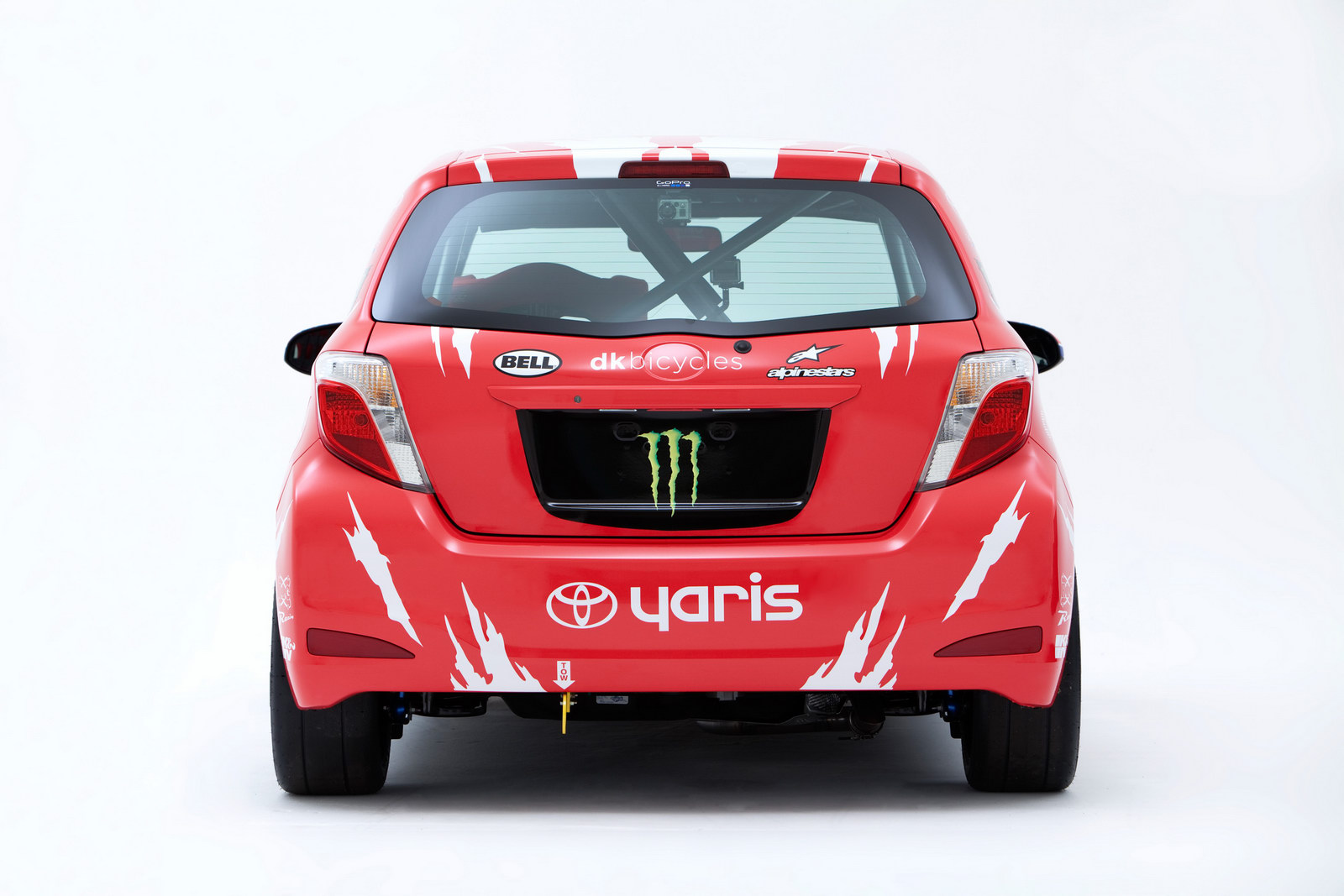 “The Yaris Club racer will compete in the SCCA B-spec class race category in 2012. It demonstrates how the all-new Yaris offers a cost friendly avenue for amateur racers eager to gain experience in SCCA wheel-to-wheel racing,” said Toyota. 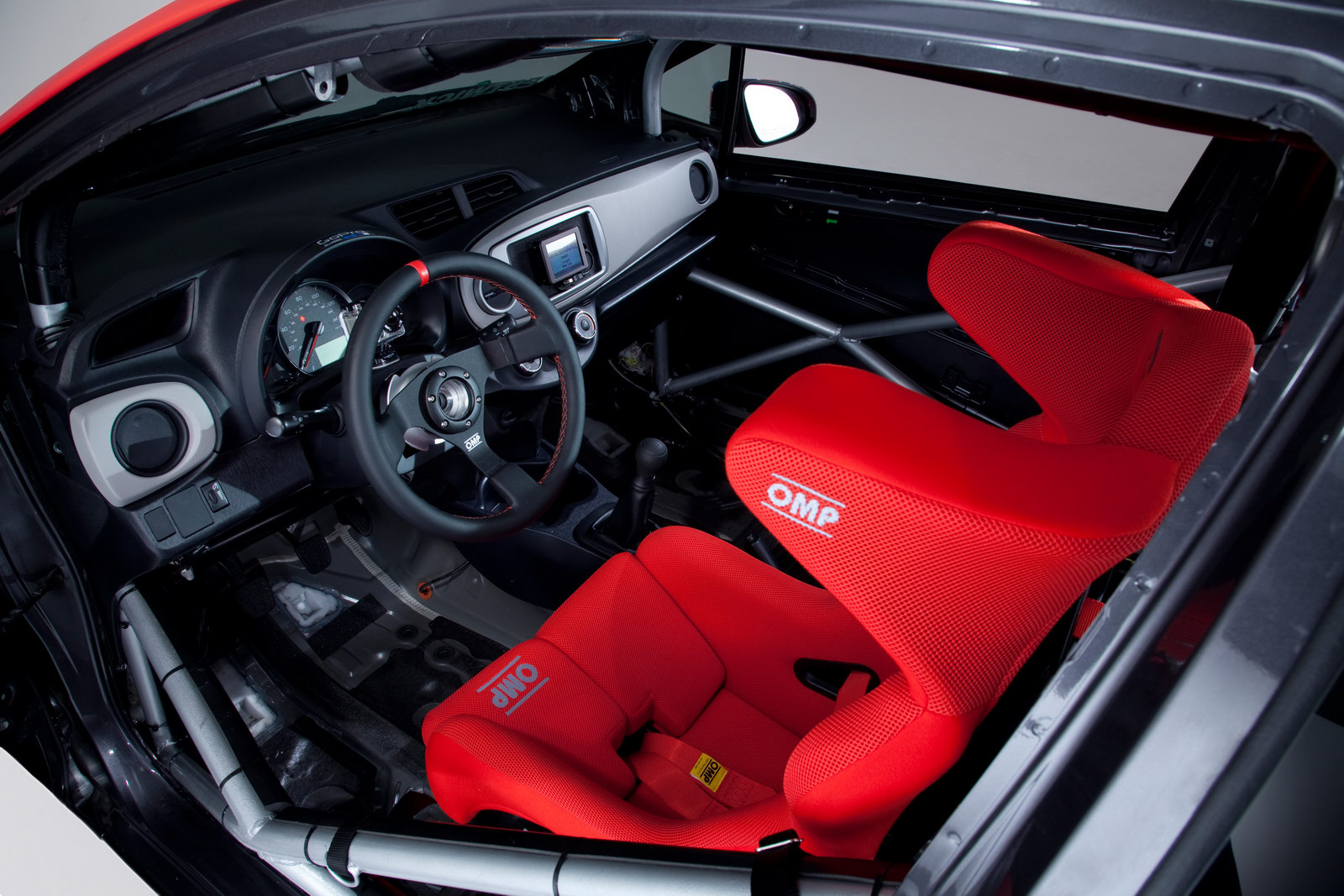 The Toyota Yaris Club Racer is powered by a 1.5-liter VVT-i engine and gets a variety of high-performance systems such as new brakes, a sport exhaust system but also new K&N air and oil filters.