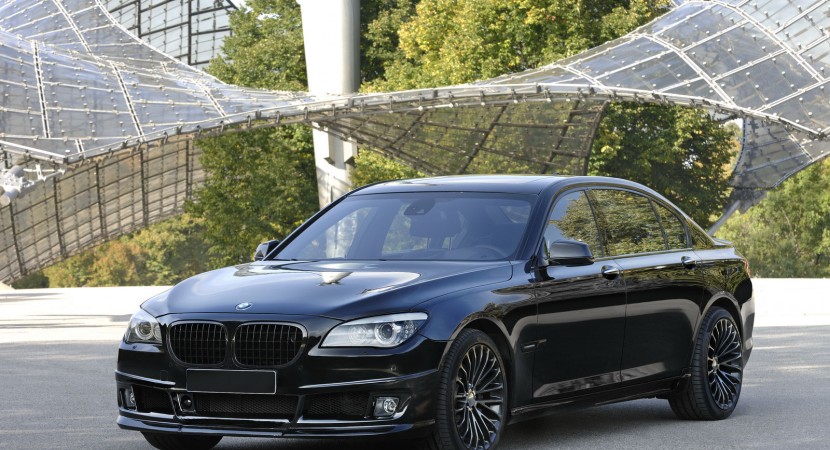 When talking about luxury barges the size of the BMW 7 Series, you find that the question of tuning them gets a lot more mixed responses than any other modification proposals.

Still, some people break through and showcase something quite like this, the BMW 750 Li with Tuningwerk, erm, tuning work done to it. 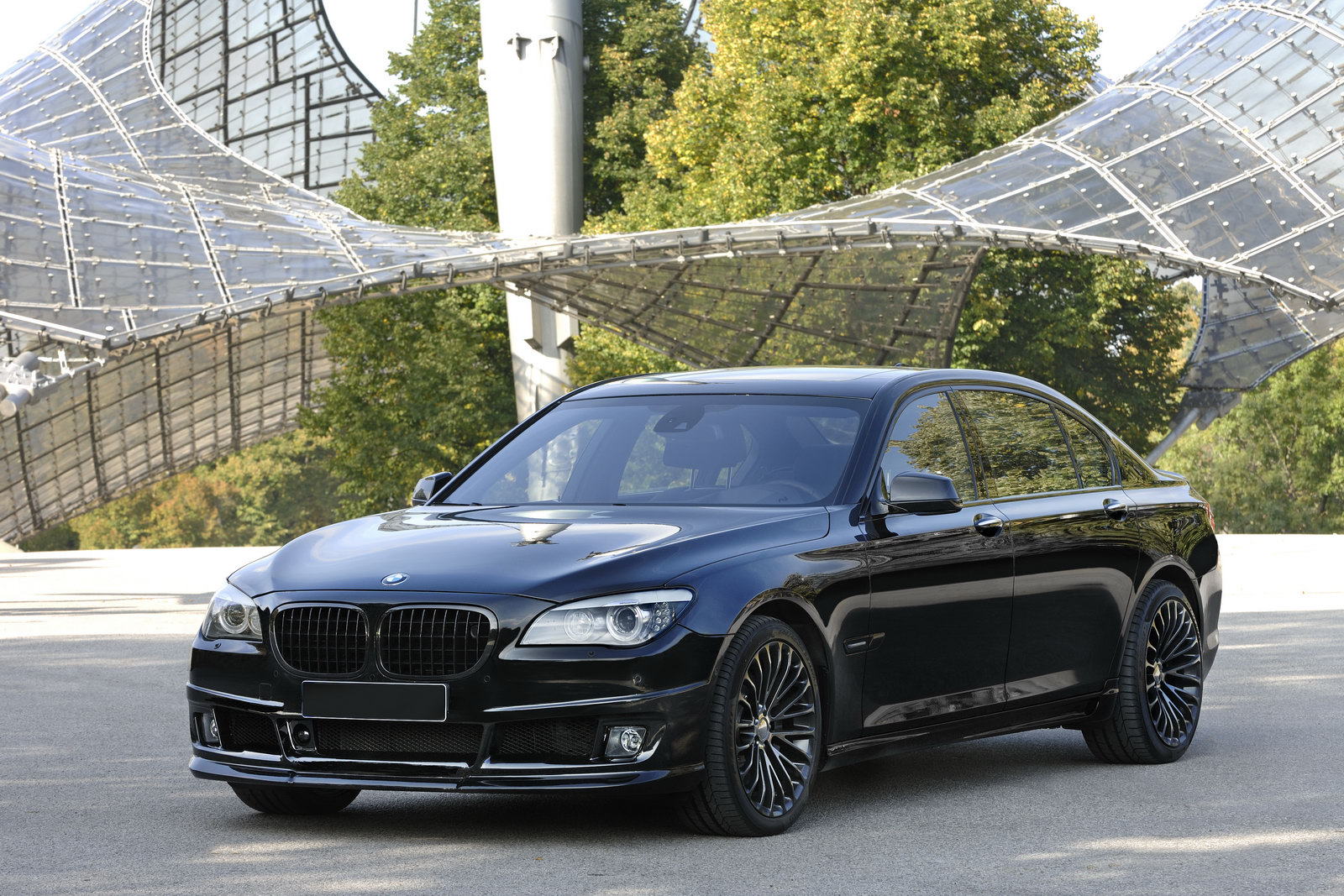 The standard 4.4 liter turbocharged V8 engine pushes out little more than 400 horsepower and 440 lb-ft of torque. Clearly tuners think it’s not enough and Tuningwerk offers two choices in this department. 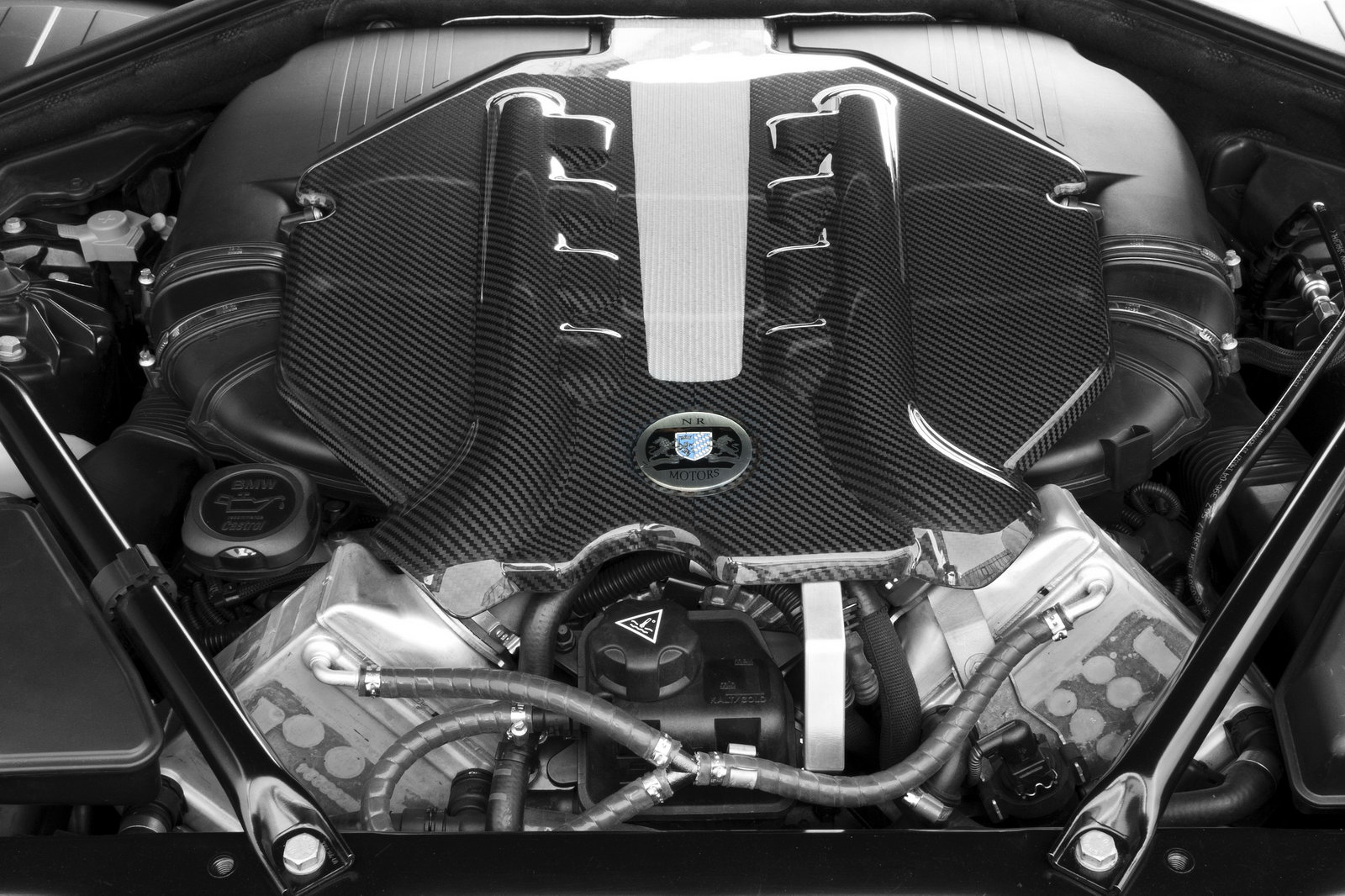 You can either have a GT Edition 530 horsepower and 546 lb-ft of torque that gets to 62 in just 4.2 seconds and has an unrestricted top speed of 193mph.

Or, if you’re as power crazy as well, the Germans, you can have the same engine tuned up to produce 720 horsepower and 804 lb-ft of torque with the RS Edition. 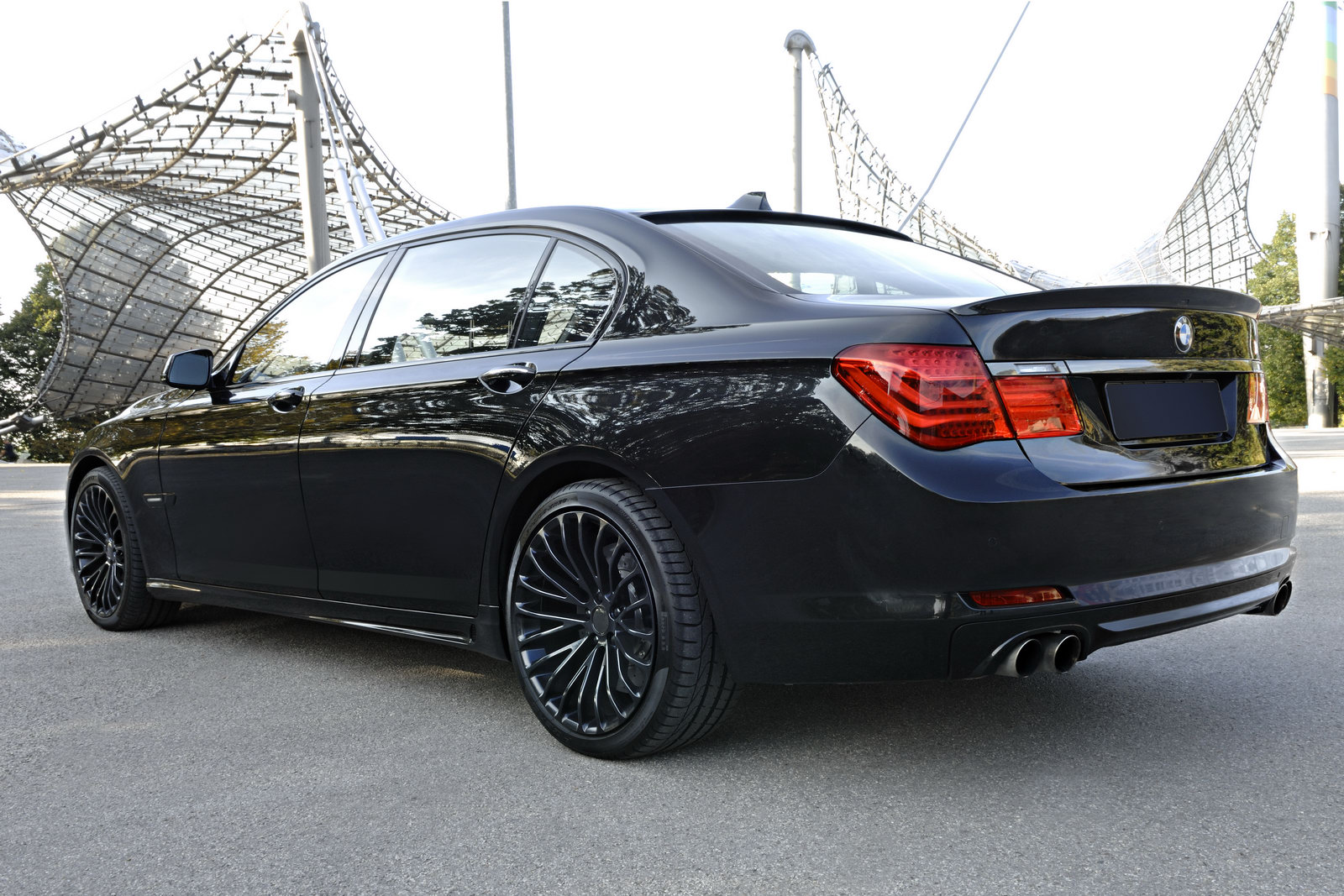