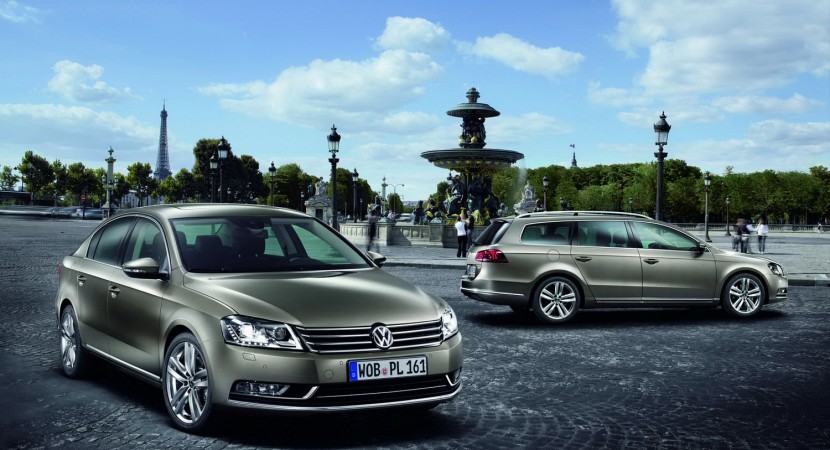 Knowing their Passat is a volume car and considering the great quality feel it features in models of late it’s no wonder that the Germans at Volkswagen decided to allow people to place orders already. 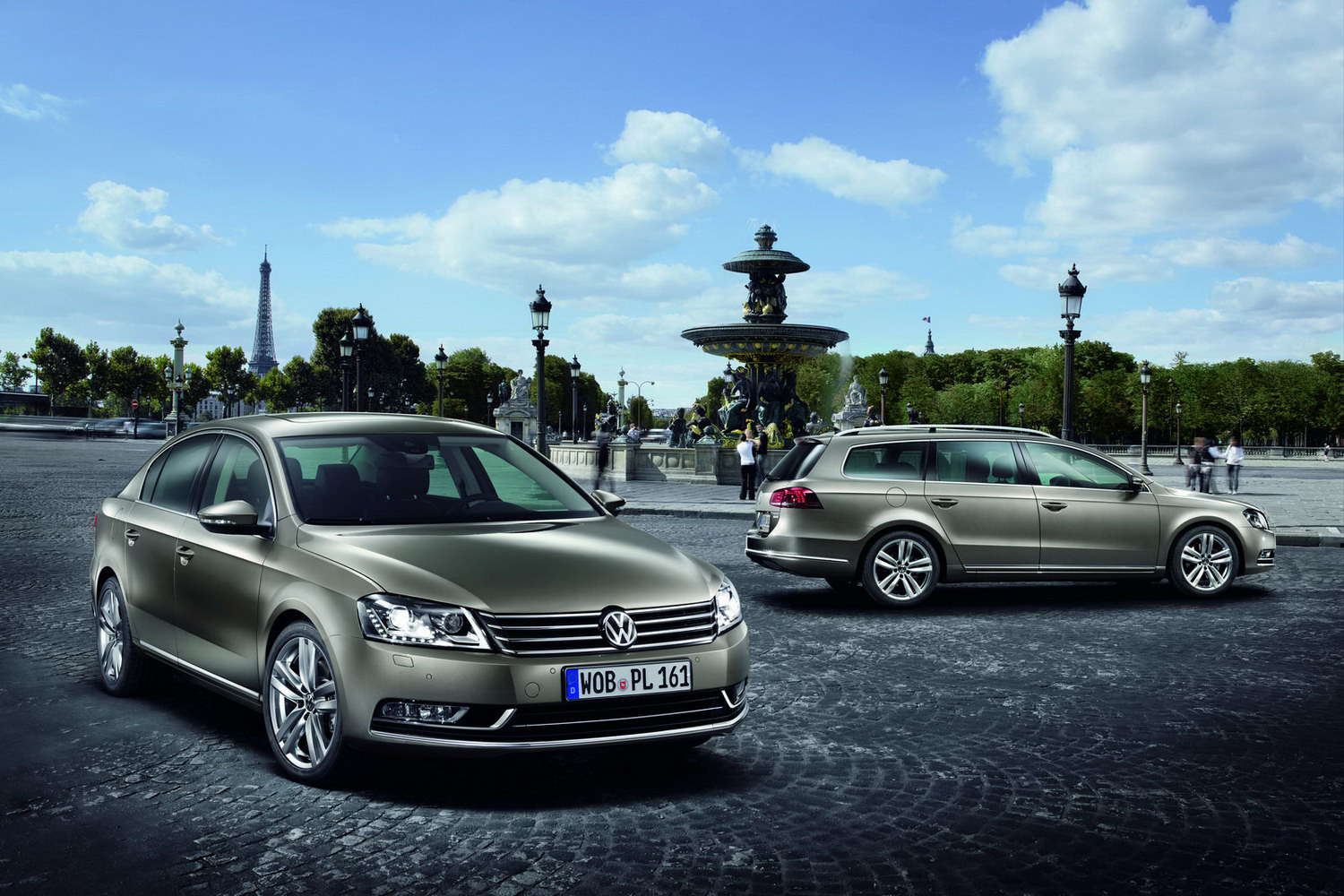 The first market open to orders will be the British one and that’s ok, except ordering usually requires something extra. That’ll be the price for each engine, gearbox, trim level and options which VW have kindly just released for the 2011 model year.

Revealed at the Paris Motor Show and marketed as the B7 generation the 2011 VW Passat does seem to share a lot of body work with the previous generation but in actual fact there’s a lot of important changes to be listing.

More important than those changes is the fact that the 2011 VW Passat range now fits between £18,470 if you’re interested in the entry-level version with a 122 horsepower 1.4 liter TSI petrol powered unit or you can go all the way up to £26,955 if you want to get the best of versions in an estate body with the 170 horsepower 2.0 liter TDI and a DSG transmission.

If economy is more of your game you should know that the 1.6 litre TDI engine is rock solid, developes 105 horsepower and it can give you 65.7 mpg UK on a combined cycle while registering CO2 emissions of 114 g/km.

The entire range will come with six airbags, ABS, ESP and WOKS (whiplash-optimised head restraints) fitted as standard and there will be three trim levels available, those being the S, SE and the Sport each of which will be featuring a rather impressive set of options available as standard.

If you’re British and looking for possibly one of the greatest all rounders a family car can offer you should read the lists below. 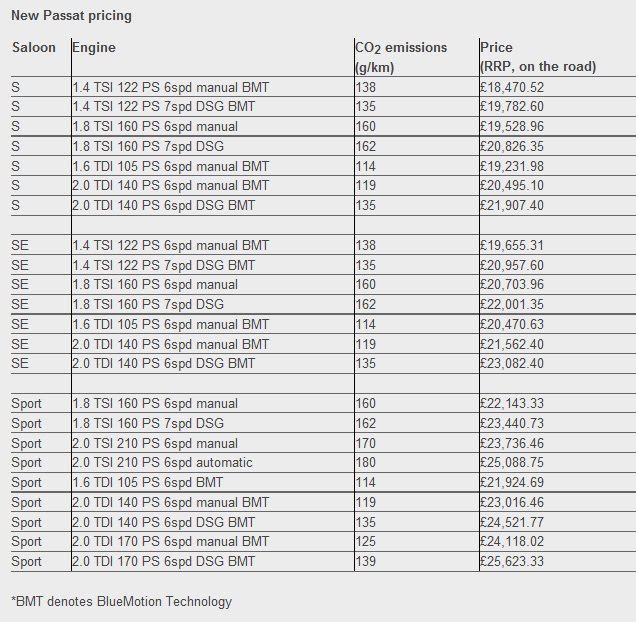 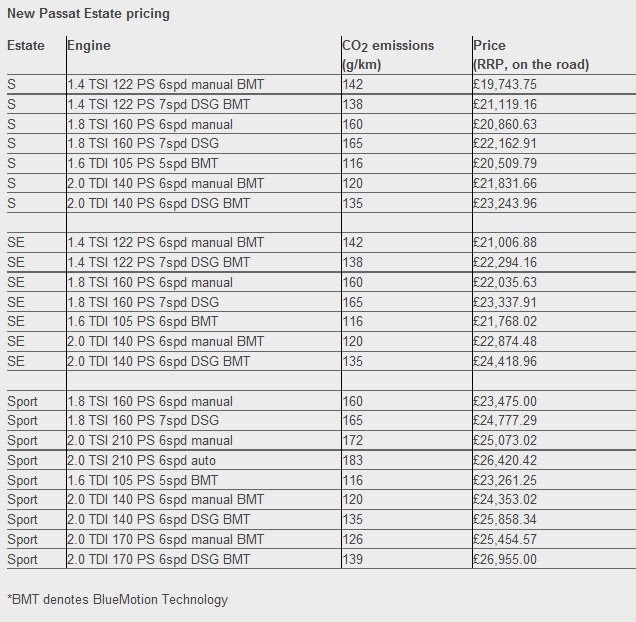