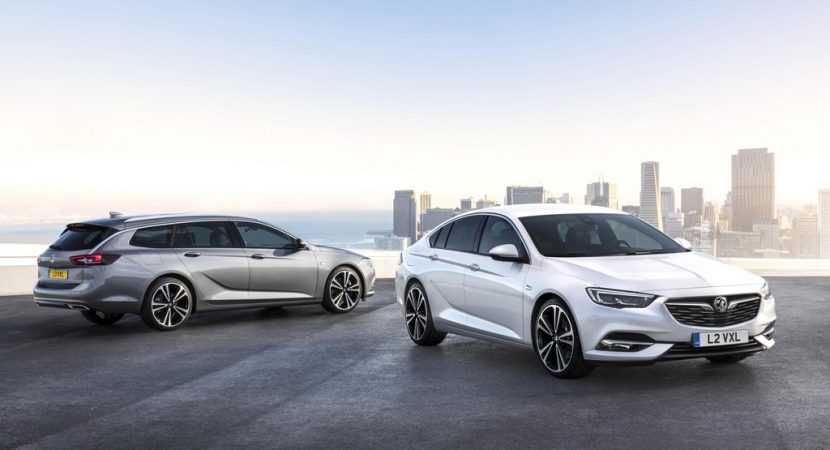 Coinciding with the arrival of the all-new 2017 Holden Commodore Sportswagon in Australia, its European sibling Vauxhall has also introduced the all-new Insignia Sports Tourer in the United Kingdom, and the new Opel Insignia sedan in the rest of Europe. All models share rather the same styling features and tweaks inside.

The Vauxhall Insignia Sports Tourer will be officially unveiled at the 2017 Geneva Motor Show, yet Vauxhall has released the first photos and details with the model ahead the event.

As we can depict from the photos below, the new Insignia in its Sports Tourer clothing looks completely new in terms of design, standing wider and longer than the previous generation.

The new platform increases the car`s luggage capacity with around 100 liters, for a total of 1,640 liter with the seats folded. The new platform also makes it 200 kg more lightweight than the current model, allowing better fuel-economy and new mechanics, that would also improve its performance.

As for the car`s powertrains under the hood, these will be unveiled at the 2017 Geneva Motor Show, along with full prices in the United Kingdom. 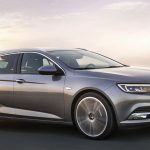 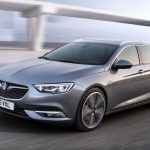 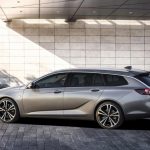 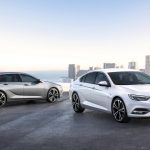 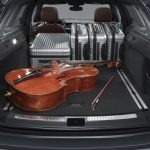 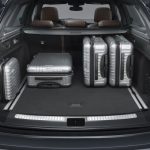 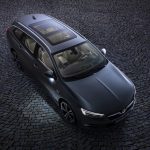