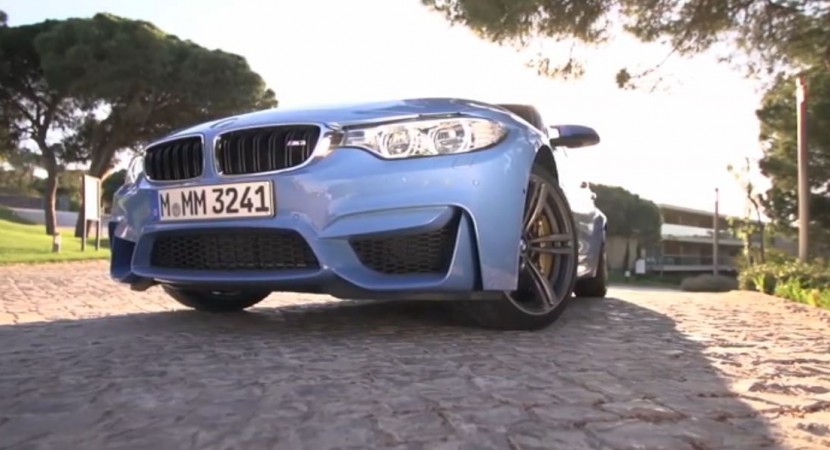 The hot BMW M3 was recently reviewed by famous auto journalist Chris Harris in a video, which also highlights the impressive performance on the German sports car.

Everybody is talking about the BMW M3 Sedan and the M4 Coupe, with the first one to end up in our news again, this time in a test drive.

We are talking about a short clip with the BMW M3 Sedan and Chris Harris behind the wheel, driving and talking about its performance at the same time.

To be a reminder, the BMW M3 was first publicly unveiled in 2013, coming in a sedan version, while its older brother M4 was launched in a coupe body.

Under the hood, the BMW German based automaker has changed the V8 unit with the already famous 3.0-liter twin turbo straight six-cylinder engine.

The M3`s powertrain is capable of outputting a total of 431 horsepower and 550 Nm of torque, hooked at a choice of a 6-speed manual or a 7-speed dual clutch transmission.

Hit the play button and enjoy the 3 minute clip with Chris Harris behind the wheel of the BMW M3 Sedan.