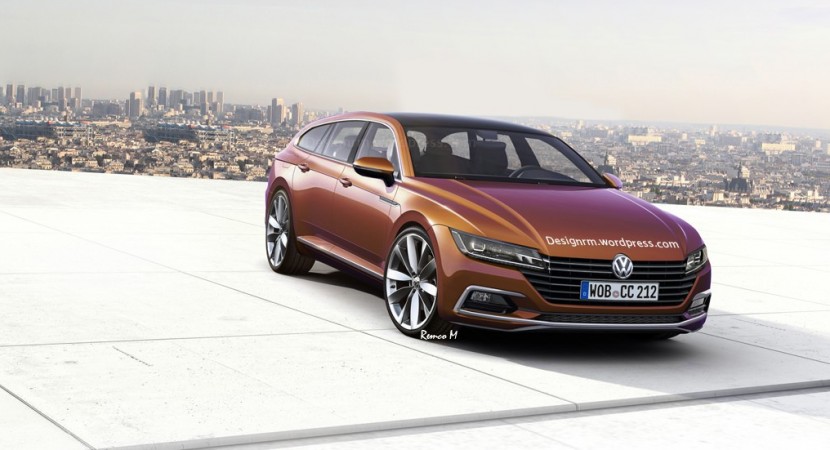 Volkswagen is ready to launch the CC model somewhere in 2017, but until then, some of the most famous rendering artists have raced against each other in delivering some cool renderings with the model. It is also the case of the two renderings here, which showcase the CC wearing a Shooting Brake body style.

The two renderings are signed by DesingRM and are showing us how the CC would look if it had a Shooting Brake body style. And I have to admit that this new CC is looking absolutely gorgeous, coming with an aggressive body and an evolutionary design. 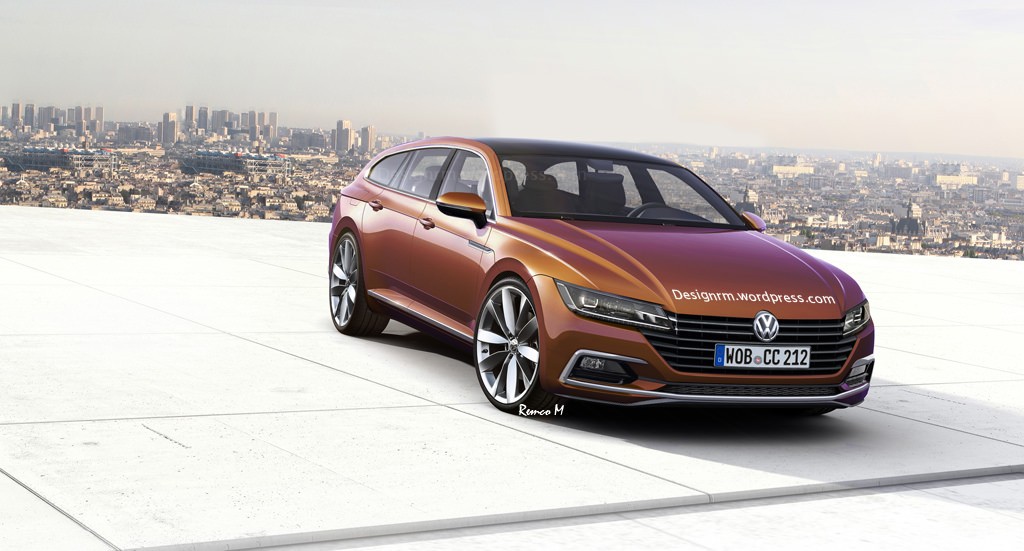 But even if the German based carmaker is planning to expand the Volkswagen CC lineup in the years to come, it is unlikely that a Shooting Brake for the CC would be ever unveiled. But we should show some respect and admire the one-off Volkswagen CC Shooting Brake renderings. 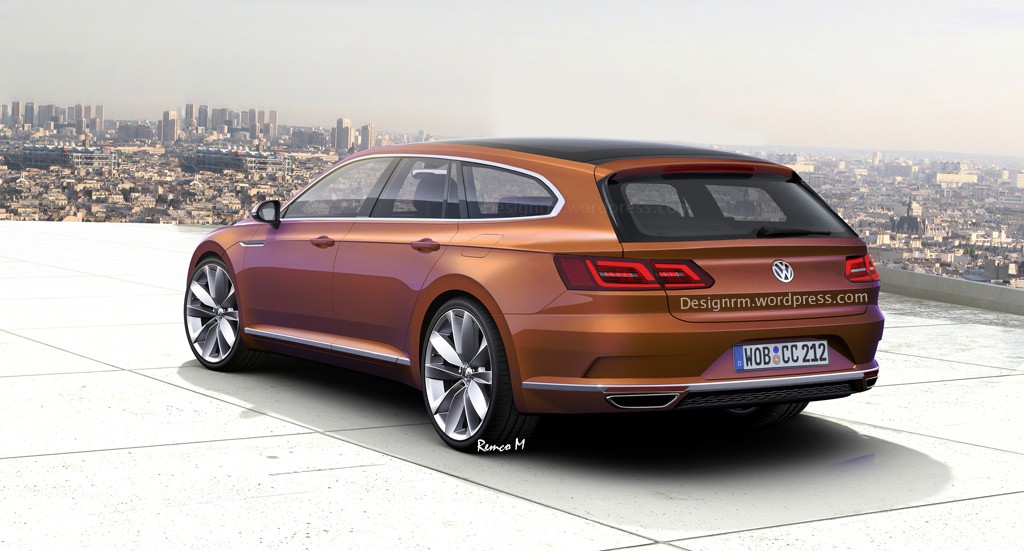 On the other hand, the new-gen Volkswagen CC will come in a couple of years and will share the same platform as the Passat model. Similarities between the two will be noticeable at the body as well, the CC coming with rather the same sloping roofline and other minor tweaks. Inside, as well as under the hood, the Volkswagen CC will also come with new features, but for the moment, the detailing list is rather scarce.