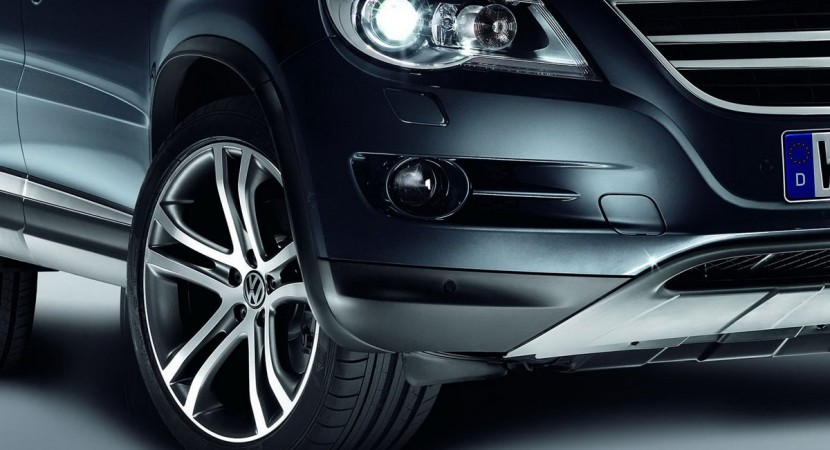 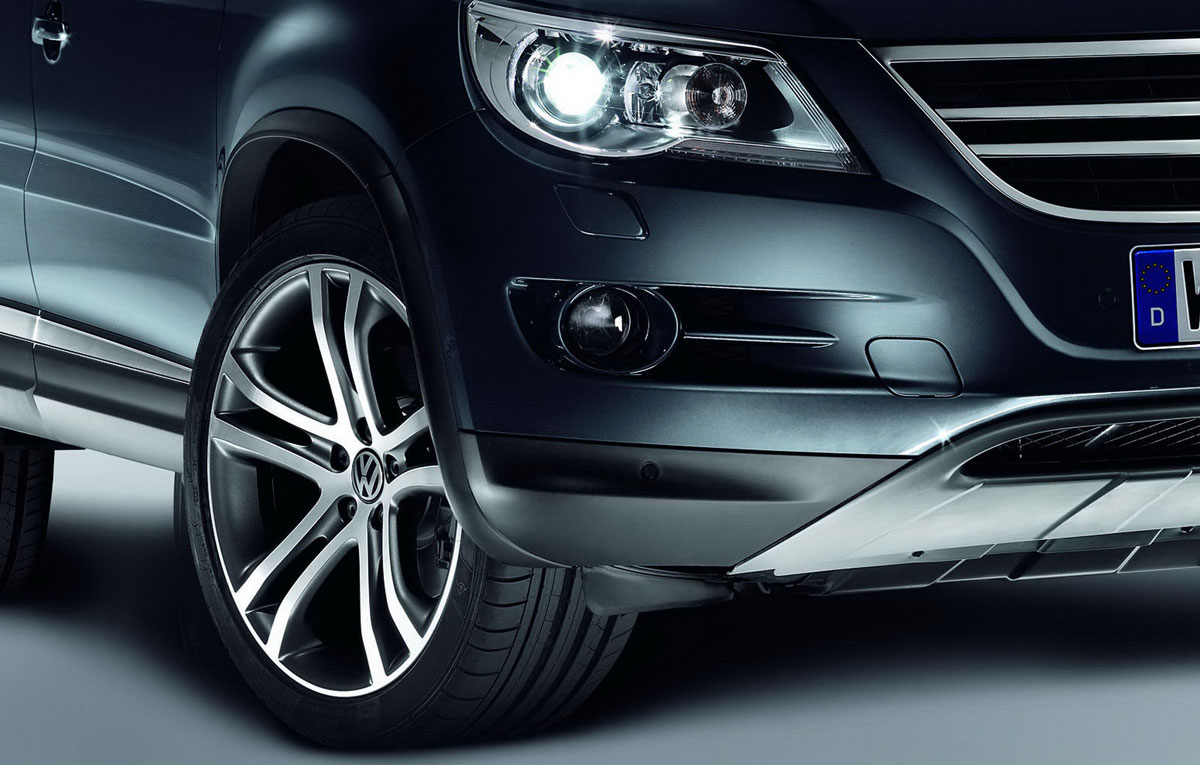 Volkswagen released a special edition of Tiguan called Track & Avenue, which contains a number of new aesthetic elements but also a rich list of equipment, which totals a client advantage of 2000 euros. To attract customers in these times of crisis, Volkswagen has launched a special edition of the Tiguan’s crossover, named Track & Avenue, which is supposed to offer a customer advantage of over 2000 euros.

The official press release announced that the special version of VW Tiguan, Track & Avenue, is available with four different engines. We are talking about a 2.0-liter TSI developing 200 horses but also the 2.0-liter TDI in 140 and 170 horsepower version, connected to manual or automatic gearboxes.